“Lord of the Rings: The Rings of Power: Why no Peter Jackson?”

When you think a little bit about The Lord of the Rings, of course you inevitably think about Peter Jackson. Without him, the world of the J.R.R. Tolkien epic would have never come to the big screen, and he won a number of major awards including Oscars for his work on the trilogy. That’s without even mentioning anything when it comes to The Hobbit.

Of course, it’s easy to assume based on all of this that Jackson would be rather involved in the upcoming Amazon series The Rings of Power — however, it turns out that he wasn’t at all. What’s the reason for this?

Let’s start with what Jackson originally had to say on the subject. Speaking to The Hollywood Reporter’s Scott Feinberg on the Awards Chatter podcast, the director noted that there were initially some conversations:

“They asked me if I wanted to be involved — [writer-producer Fran Walsh] and I — and I said, ‘That’s an impossible question to answer without seeing a script.’ … So they said, ‘As soon as we get the first couple scripts, we’ll send them to you.’ And the scripts never showed up. That’s the last thing I heard, which is fine. No complaints at all.”

So why did he get effectively ghosted on the project? It was not out of some personal slight. As it turns out, much of it had to do to legal reasons. Here is what Amazon had to say on the matter in a statement:

“In pursuing the rights for our show, we were obligated to keep the series distinct and separate from the films. We have the utmost respect for Peter Jackson and The Lord of The Rings films and are thrilled that he is looking forward to watching The Rings of Power.”

Ultimately, it sounds like some higher-ups were concerned that having The Rings of Power be connection to Jackson in any way could be problematic to them in a legal sense; because of that, he’s not a part of the project. We just hope that the new series can live up to the standard he set, let alone the work of Tolkien. (Remember that The Rings of Power are not based on any one book, but rather the author’s appendices and other material.)

Related – Be sure to get some more news on The Rings of Power, including a new trailer

Are you bummed there is no Peter Jackson on The Lord of the Rings: The Rings of Power?

Be sure to share right now in the comments! Once you do that, come back for other updates. (Photo: Amazon.)

#Clayton Kershaw placed on IL by Dodgers with lower back pain 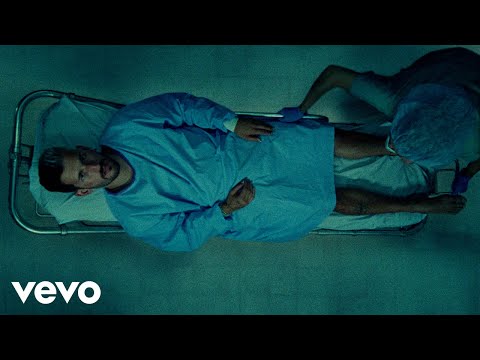 #Listen To This: With Your Feelings!