Following an 18-month investigation by the AG’s office, the companies are accused, in a Manhattan Supreme Court lawsuit, of giving out short-term loans with astronomical interest rates that went as high as 1,000 percent, though the legal limit is 16 percent, the AG alleged.

The companies — which were also separately sued by the Federal Trade Commission in Manhattan Federal court Wednesday — charged undisclosed fees, withdrew excessive amounts of money from merchants’ bank accounts and filed false affidavits in court to get judgments against their debtors, James alleged.

In addition, Braun allegedly bullied and physically threatened customers to try to get them to repay their debts.

In once case, Braun repeatedly called a business’s owner threatening him, after a bank blocked a $10,000 debit from the business account.

“You owe me money. Give me my money now,” Braun allegedly said warning the man “not to ‘fuck with’ him” and threatening to “destroy” him and make his life a “living hell,” the court papers allege.

“I know where you live. I know where mother lives,” Braun allegedly said. “I will take your daughters from you,” and, “You have no idea what I’m going to do.”

Another time, Braun allegedly said to another customer, “Be thankful you’re not in New York, because your family would find you floating in the Hudson.”

To yet another business owner, Braun allegedly said he would go to the person’s Synagogue in Brooklyn, “beat the s–t out of him” and “publicly embarrass him” adding, “I am going to make you bleed,” the court papers claim.

The lending companies have allegedly destroyed and hurt small businesses and their owners. One Virginia plumbing company that had been open for 30 years was forced to close after one of these loans sent him into financial ruin, James said.

“Small businesses are the backbone of our economy, so it is unconscionable that these modern-day loan sharks not only preyed on hardworking business owners with fake loans, but threatened violence and kidnapping,” said James. “While small businesses may not always have the tools to protect themselves from unscrupulous actors, my office is determined to use every tool at its disposal to protect small businesses from these illegal fraudsters, and will fight to get every penny back.”

The office is seeking to bar the company from continuing its illegal practices. James also wants restitution and damages for the victim companies for at least $77 million and she wants all the current merchant cash agreements canceled.

A phone number for Richmond Capital Group was not working. An email sent to Ram Capital bounced back. Contact information could not immediately be found for Viceroy Capital. 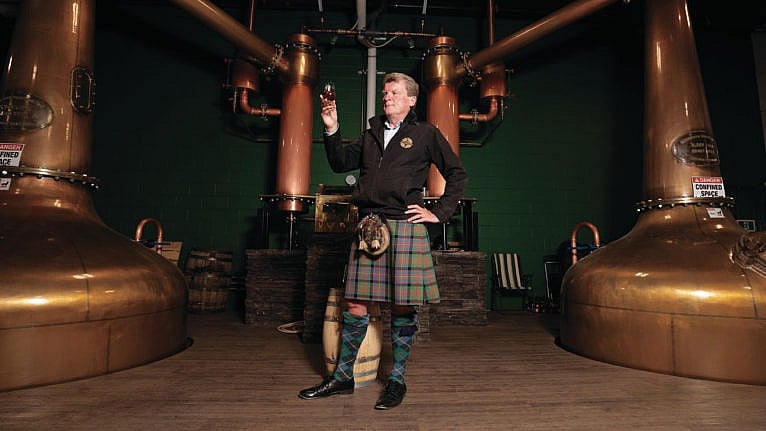