The NBA players’ union approved the league’s 22-team resumption of the season in Orlando, but safety concerns remain for the players preparing for life in a bubble surrounding Walt Disney World’s ESPN Wide World of Sports complex.

The league and the players’ union are finalizing the terms of the return on Wednesday, according to ESPN, which reported “a faction of players discussing whether restarting the season … is a good idea.”

For players fearful of the COVID-19 risk the situation presents — for players and/or family members accompanying them — the NBA and the players’ union are expected to give players the option of staying home, without facing discipline or a fine, according to the website. Nevertheless, players’ salaries would be reduced, based on how many games they missed.

The league had planned on limiting the number of people in the Orlando bubble to 1,600 people, beginning July 7. The conclusion of the regular season is scheduled to begin July 31, with the NBA Finals concluding in October. 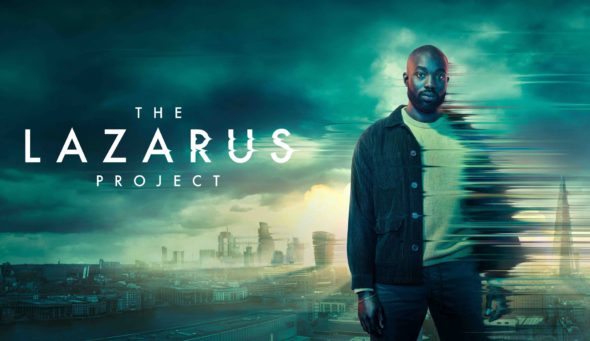