(Reuters) – The Kremlin said on Wednesday that any Abrams battle tanks supplied to Ukraine by the United States would “burn”, dismissing the expected delivery as an expensive folly.

U.S. officials told Reuters on Tuesday that Washington was poised to send dozens of its M1 Abrams battle tanks to Ukraine, reversing its previous position. The report comes after Germany looked set to send its Leopard 2 tanks to Ukraine after initially resisting the request.

Speaking at a daily briefing with reporters, Kremlin spokesman Dmitry Peskov said that while the Abrams shipments were not confirmed, they would be a waste of money.

“I am certain that many experts understand the absurdity of this idea. The plan is disastrous in terms of technology,” he said.

“But above all, it overestimates the potential it will add to the Ukrainian army. These tanks burn just like all the others,” he added.

Kyiv has for months asked for Western tanks that it says it desperately needs to give its forces the firepower and mobility to break through Russian defensive lines and recapture occupied territory in the east and south.

#A Good Free VPN At Last? 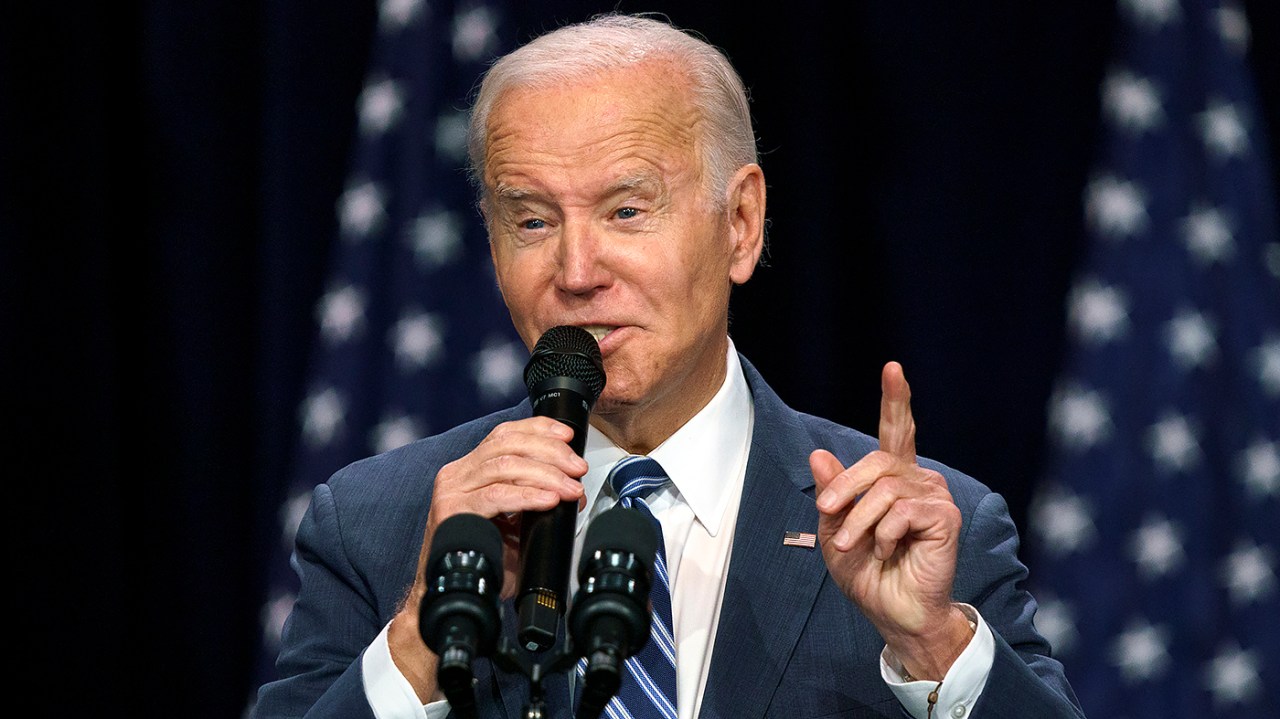 #Why Biden is keeping his distance from Georgia’s Senate runoff 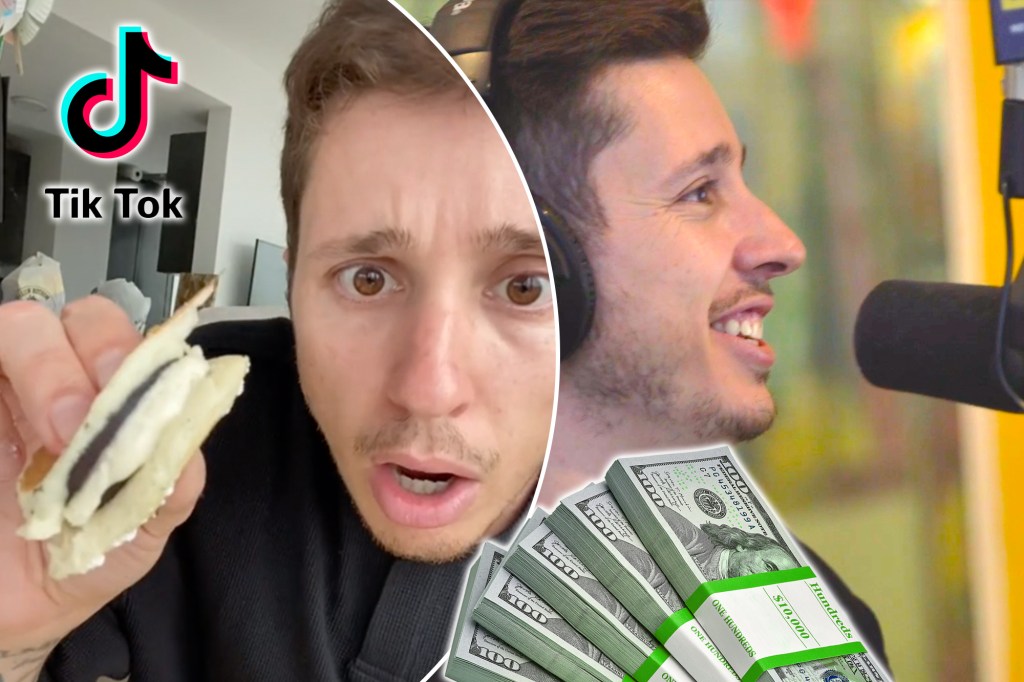 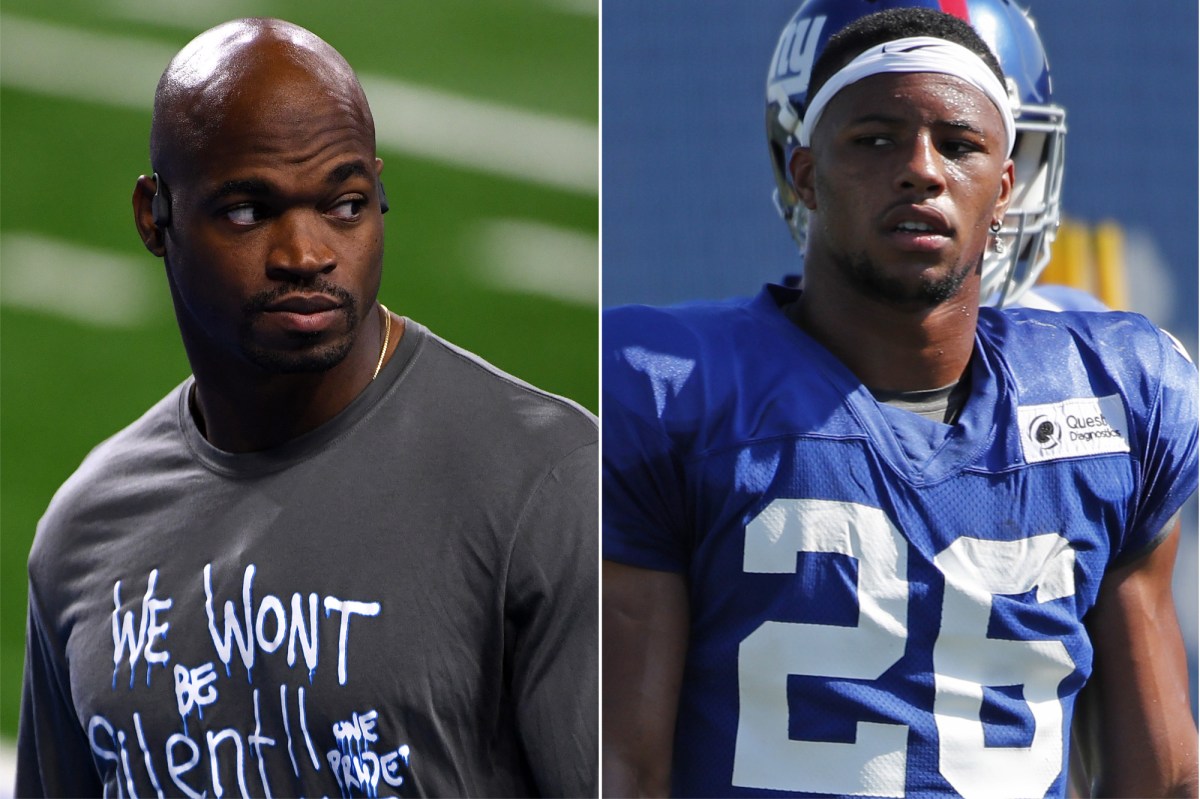 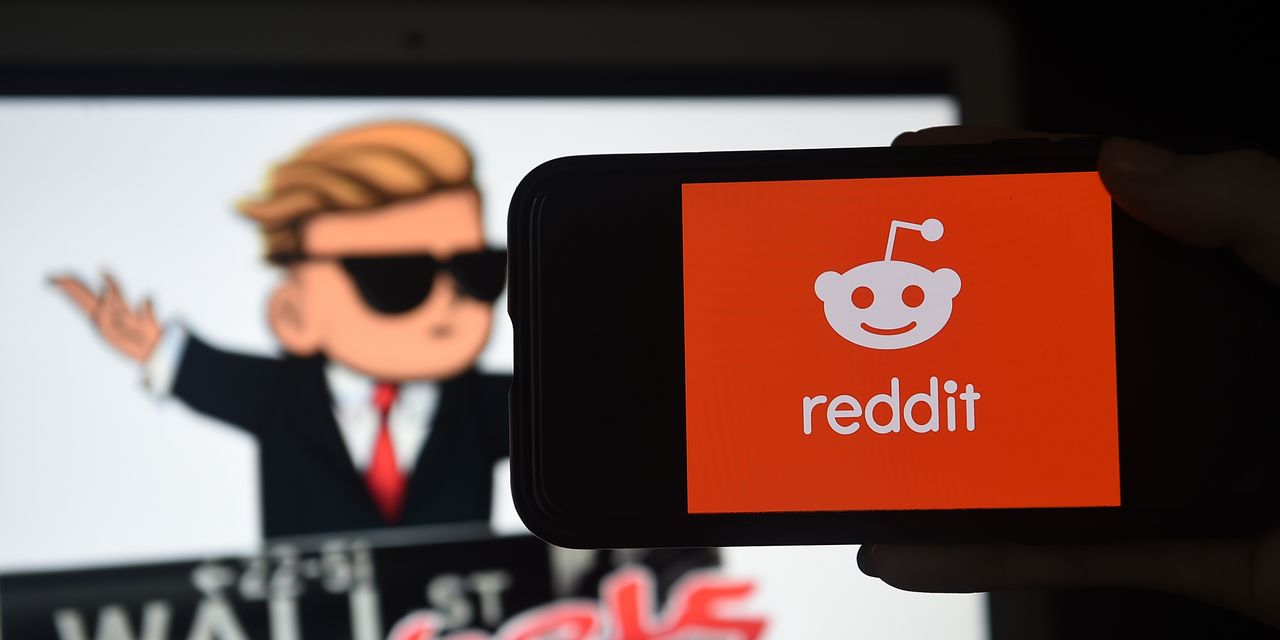