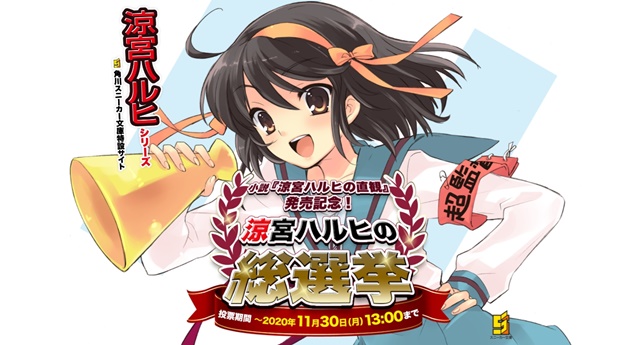 You can vote for your favorite character from here. The 26 characters entered are as follows:

Suzumiya Haruhi no Chokkan / The Intuition of Haruhi Suzumiya is set to be released in Japan on November 25, 2020. 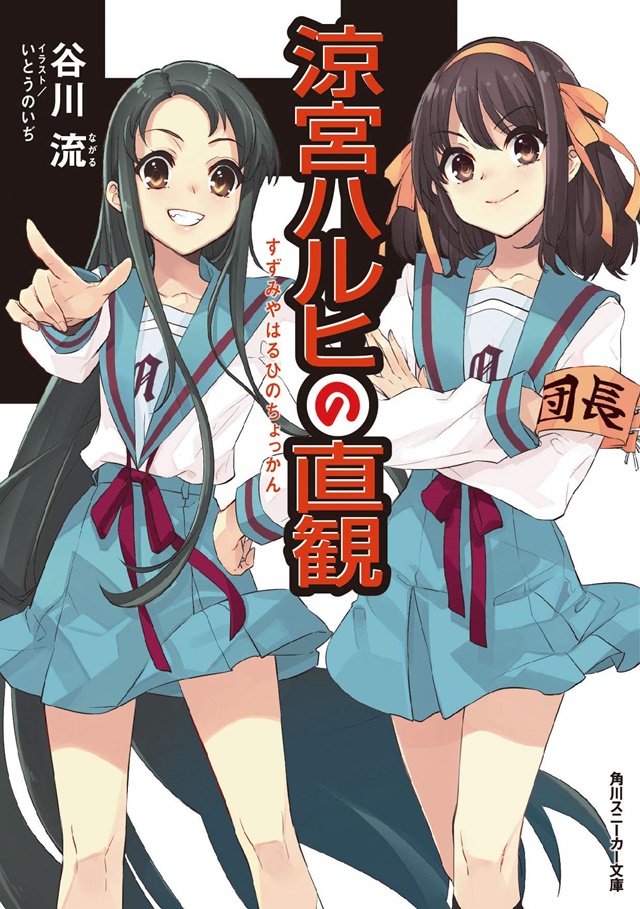 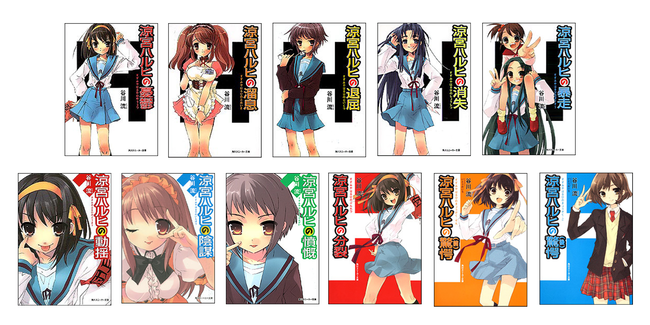