An image of George Floyd is projected on the base of the statue of Confederate General Robert E. Lee on Monument Avenue
AP Photo/Steve Helber

The order will prevent the statue’s removal for the next 10 days and cites that the state is a party to a deed recorded in March 1890 whereby it agreed to “faithfully guard” and “affectionately protect” both the monument and its 40-foot pedestal — and that their removal could cause them “irreparable harm.”

The order states it is in the public’s best interest to wait for the resolution of the case on its merits before removing the statue.

Northam last week ordered the removal of the statue, which has become a flashpoint during the global unrest over the police killing of George Floyd in Minneapolis. The statue of Lee is among a host of Confederate monuments in the south that residents are demanding to be removed, arguing that they glorify white supremacy.

But Northam’s order was promptly challenged by a lawsuit from William C. Gregory, who is described in the complaint as a descendant of two signatories to the deed.

“(Gregory’s) family has taken pride for 130 years in this statue resting upon land belonging to his family and transferred to the Commonwealth in consideration of the Commonwealth contractually guaranteeing to perpetually care for and protect the Lee Monument,” the lawsuit says.

Northam’s spokeswoman, Alena Yarmosky, said in a statement that the governor’s administration is still reviewing the order.

“Governor Northam remains committed to removing this divisive symbol from Virginia’s capital city, and we’re confident in his authority to do so,” she said.

The pedestal, which holds the 21-foot statue, has been heavily graffitied during recent protests in Richmond. On Monday, protesters projected Floyd’s face on the pedestal along with the words “black lives matter.”

It’s among five Confederate monuments peppered along Monument Avenue, a tony residential block in the heart of the Confederacy’s capital during the Civil War.

Richmond’s city council has unanimous endorsed removing all of the statues, The Richmond Times-Dispatch reported.

#Reggie Bush likely to be associated with USC again 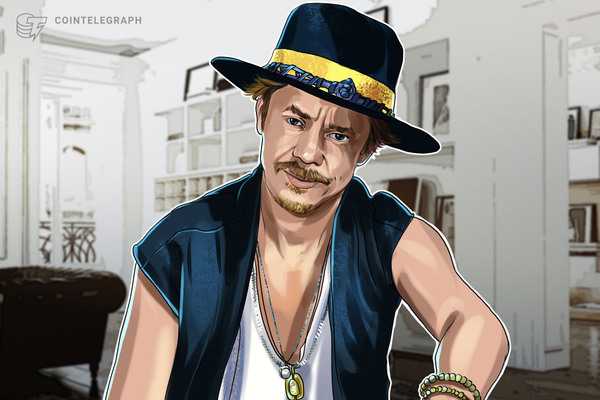 # Brock Pierce: True decentralization is a way off