“#Josh Harris and David Blitzer are serious about buying Mets”

A new power duo has emerged as potential suitors to buy the Mets.

Private equity billionaires Josh Harris and David Blitzer are now serious about making a run at the Amazin’s, The Post confirmed, adding the baseball club to their portfolio of teams that already includes the NBA’s Philadelphia 76ers and the NHL’s New Jersey Devils.

The development was first reported by Variety.

Harris, who co-founded mega-investment firm Apollo Global in 1990, and Blitzer, a senior exec at Blackstone Group, bought the Sixers for $280 million in 2011 and then scooped up a majority stake in the Devils in 2013. In 2017, the two formed Harris Blitzer Sports & Entertainment, a holding company for their sports franchises that also includes the English Premier League soccer club Crystal Palace.

Harris is thought to be worth $5.1 billion, Blitzer’s wealth is in the neighborhood of $1.3 billion.

Sources close to the situation tell The Post that Harris and Blitzer have been circling the Mets for a few months, and have gotten more serious as the Wilpons have grown more desperate.

While both men declined to comment, The Post has also learned that the recent ramping up might have been piqued by reports the Wilpons are finally willing to part with their television network, SNY, giving Harris and Blitzer a chance to merge their other franchises onto one “superregional” sports network.

Such an arrangement would bring in substantial revenue, more than offsetting the baseball team’s massive operating loss.

With the MLB season now in more doubt than ever, and the Mets’ financial picture deteriorating rapidly, insiders say Harris and Blitzer will leverage the situation to get the Mets for the lowest possible price.

As The Post reported, the Mets’ ballpark Citi Field got slapped with a “junk” rating by S&P on fears that the Wilpons will not be able to make their two $22 million annual payments to New York City going forward if the 2020 MLB season is wiped out by the coronavirus.

Multiple insiders tell The Post that the Wilpons will make their 2020 payments on the ballpark after drawing down all their lines of credit, but that 2021 payments are very much in doubt.

“The Wilpons need to sell, and they want everyone to know that Harris and Blitzer are interested,” said one Wall Street source close to the Mets situation. “But those guys are only going to buy the team if they can steal it. It’s a real ‘catch a falling knife’ scenario.”

The Wilpons notoriously walked away from a $2.6 billion deal with hedge fund billioniare Steve Cohen back in February that did not include SNY, and sources say a deal with HBSE could make that decision look even worse.

“If Steve Cohen was willing to pay $2.6 billion for a team that hemorrhages money and no TV revenue before coronavirus, the Wilpons can expect Josh to pay them 20 cents on the dollar now,” said a source familiar with Harris and Blitzer.

While Harris and Blitzer plot their approach, another dynamic duo remains very much in play for the Big Apple’s National League club.

Sources close to Alex Rodriguez and Jennifer Lopez tell The Post that J-Rod have been aware of Harris and Blitzer’s interest, but remain confident in putting together a bid of their own to crown themselves the queen and king of Queens.

Though there is now more than one wooer of the Wilpons, sources close to the sale are making it clear that odds of a bidding war breaking out remain nonexistent.

“This team is not trading at a premium,” said one source familiar with the Mets’ finances. “They might get more than one bid, but no one is coming back to offer more in this climate.” # Tips to claim tax losses with the US Internal Revenue Service 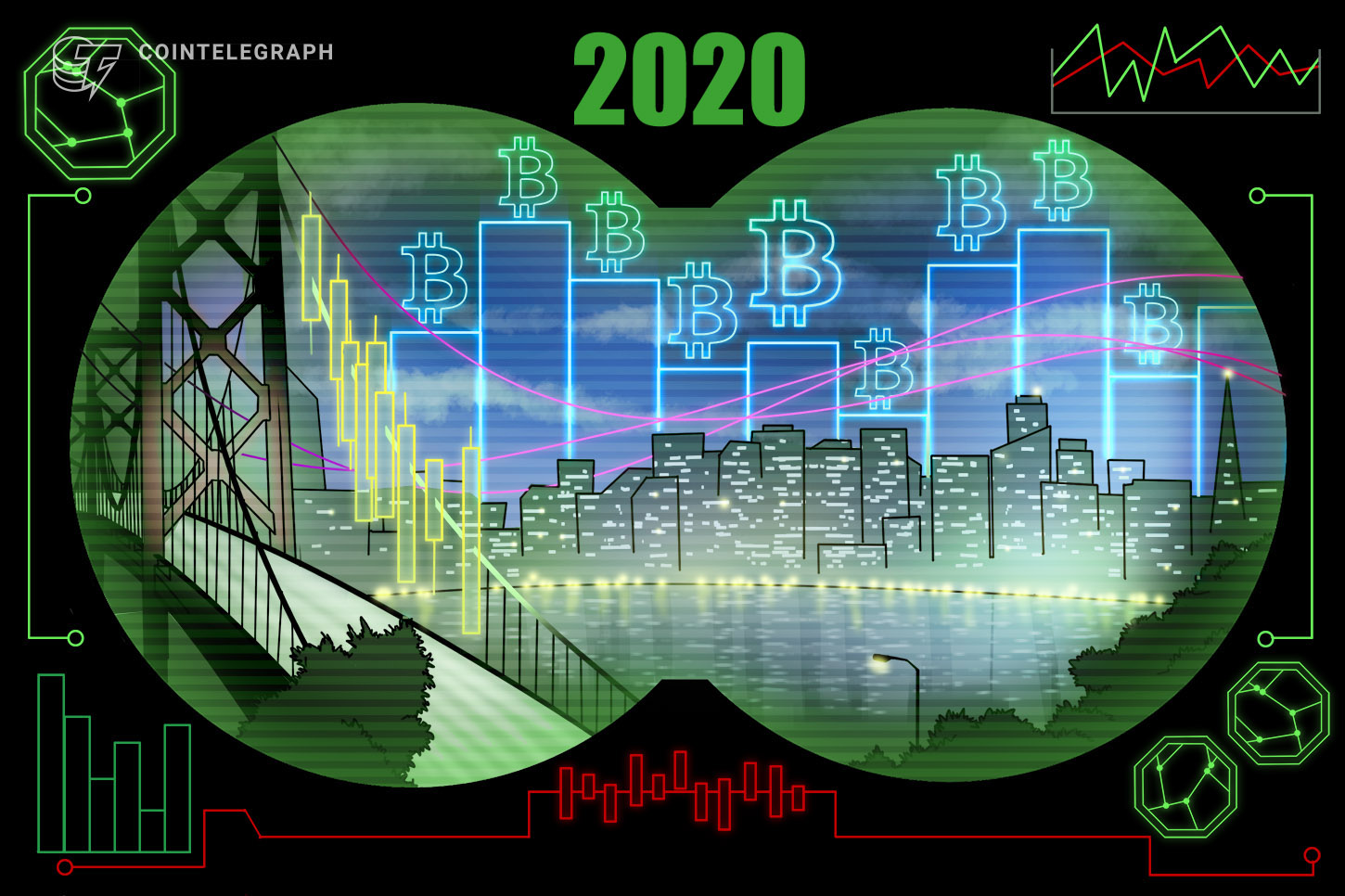 # How the most popular Bitcoin price prediction models fared in 2020 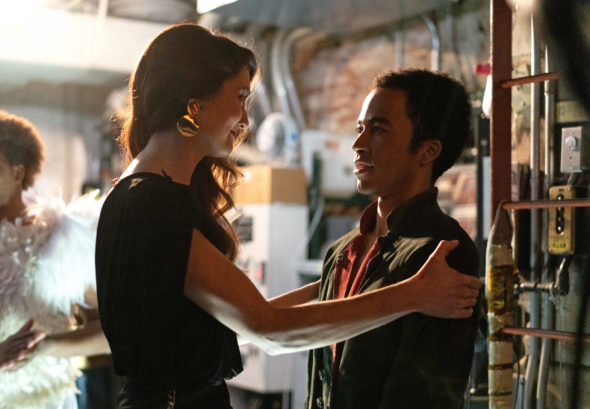