Jas Waters, a writer who worked on NBC drama This Is Us, has passed away.

The entire #ThisIsUs family was devastated to learn of Jas Waters passing. In our time together, Jas left her mark on us and ALL over the show.

She was a brilliant storyteller and a force of nature. We send our deepest sympathies to her loved ones. She was one of us. RIP @JasFly.

This Is Us creator, Dan Fogelman, also took to Twitter to express his condolences.

“This news took my breath away,” he wrote, adding of Waters:

“Jas was absolutely brilliant and had so many stories still to tell. She made an indelible mark on our show and my heart breaks for her loved ones.

Waters also worked on TV shows such as Kidding, Hood Adjacent With James Davis, and The Breaks.

She also worked on the 2019 movie What Men Want.

Before her work as a screenwriter, Waters ran her own entertainment website and worked as a columnist for Vibe magazine.

Under the name JasFly, Waters played a role on The Gossip Game, a hit VH1 reality show that focused on bloggers and other media figures covering the music industry.

In the wake of her passing, various This Is Us actors and other celebrities took to social media to remember the late TV writer.

Mandy Moore wrote on Twitter: “Sending love and light to @JasFly’s family and loved ones.”

“We were graced with [Jas] on the show as a fantastic writer but to know her and her beautiful spirit was to love her,” wrote Chrissy Metz.

“I am praying for your beautiful transition, Jas. May it be full of love, light, and peace. Thank you for the time we shared, your fearlessness and inspiration.”

“I’ll never forget being so excited to get an interview w/ @JasFly for Necole Bitchie back when I was working on ABG. I could feel her warmth through the phone.

“Over the years, I got to know & appreciate her even more. She was so generous, beautiful and REAL. I’ll miss you, girl.”

Glee’s Amber Patrice Riley wrote: “I can’t believe I woke up to hearing you are gone @JasFly.”

“You inspired me so much and challenged my thinking also. I truly admired you as a writer and just as a black woman.

“We never got to work together like we wanted, but I’m so glad to have known you. #RIPJasFly.”

We extend our thoughts and prayers to the family and friends of Jas Waters during this difficult time.

Tags
‘This Is Us’ and ‘Kidding’ writer a writer who worked on NBC drama This Is Us dead at 39 Dead at 39" data-pin-url="https://www.tvfanatic.com/2020/06/jas-waters-this-is-us-and-kidding-writer-dead-at-39/" data-src="https://tv-fanatic-res.cloudinary.com/iu/s--QCpwS7uY--/t_xlarge_p/cs_srgb f_auto fl_strip_profile.lossy has passed away.  She was 39 years old.  The sad news was shared on Twitter by the official This Is Us writers' Twitter account Jas Waters q_auto:420/v1591889965/jas-waters-pic.png" class="lazyload" alt="Jas Waters Pic"> The entire #ThisIsUs family was devastated to learn of Jas Waters passing. In our time together q_auto:420/v1591889965/jas-waters-pic.png" data-pin-description="Jas Waters which released a statement on Wednesday night that reads: <img data-pin-media="https://tv-fanatic-res.cloudinary.com/iu/s--8Zac6-Yt--/t_full/cs_srgb
Share
Facebook Twitter LinkedIn Tumblr Pinterest Reddit VKontakte Odnoklassniki Pocket Skype WhatsApp Telegram Viber Share via Email Print 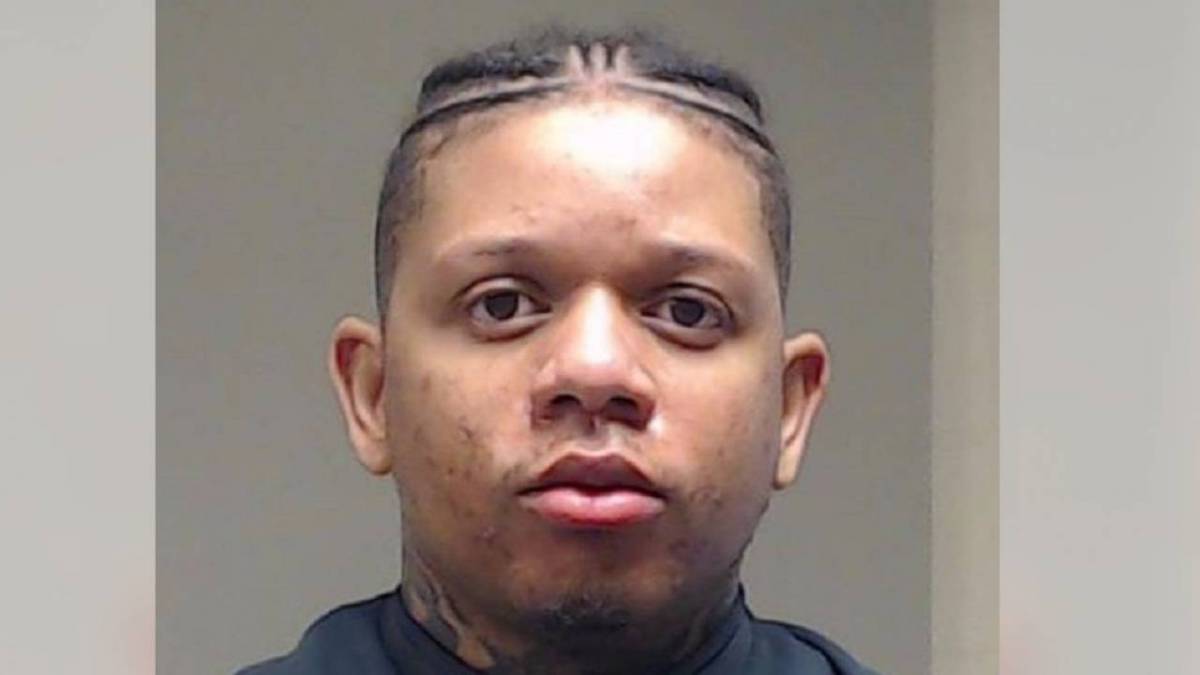