“#Is Legends of Tomorrow new tonight on The CW? A look at season 6”

Is Legends of Tomorrow new tonight on The CW? If you come into this article asking this very question, we’re of course interested in handing down an answer!

Let’s start things off here by getting some of the bad news out of the way — unfortunately, there is no installment coming onto the next tonight. Last week’s glorious hour of TV is the last one that you’ll be seeing for at least the calendar year … and potentially also a part of 2021, as well. While this show may be a critical and fan favorite, it’s never been one of the most-heralded series at The CW. They tend to prioritize other shows and once again, they are doing so in their midseason schedule. Legends of Tomorrow will likely not be back until spring, at the earliest … but we hope that there are more updates on what lies ahead over the next couple of months.

So what can we say for sure right now? Take, for starters, that we will be down a Legend when the show returns. Maisie Richardson-Sellers is no longer a series regular. Meanwhile, we have heard that at least one new character will be joining the team, as the season 6 synopsis reveals:

Having spent last season trying to track down the Loom of Fate in order to bring back their slain comrades, the Legends must now save history from a foe like none they’ve encountered in the past or future. Co-captains of the time-ship Waverider Sara Lance and Ava Sharpe have dealt with monsters, time anomalies, and most recently, villains from Hell, but this season they will face something even more challenging and bizarre … space aliens!

After one of their own is abducted by a ruthless alien, this new mission becomes personal. It will take more than the combined powers of a dark magician, John Constantine; a semi-reformed arsonist, Mick Rory; historian who transforms into steel, Nate Heywood; and a brother-sister wind-totem-wielding duo, Zari Tarazi and Behrad Tarazi to save the world for a sixth time. They must recruit a new Legend, a woman who was abducted by aliens when she was a child and supposedly imbued with powers that will help the team defeat their intergalactic foes. Either that or she’s just crazy…

What do you want to see when it comes to Legends of Tomorrow moving forward?

Are you bummed that the series is done for the season? Be sure to share right now in the comments! Also, remember here to stick around in the event you want more news related to the show. (Photo: The CW.) 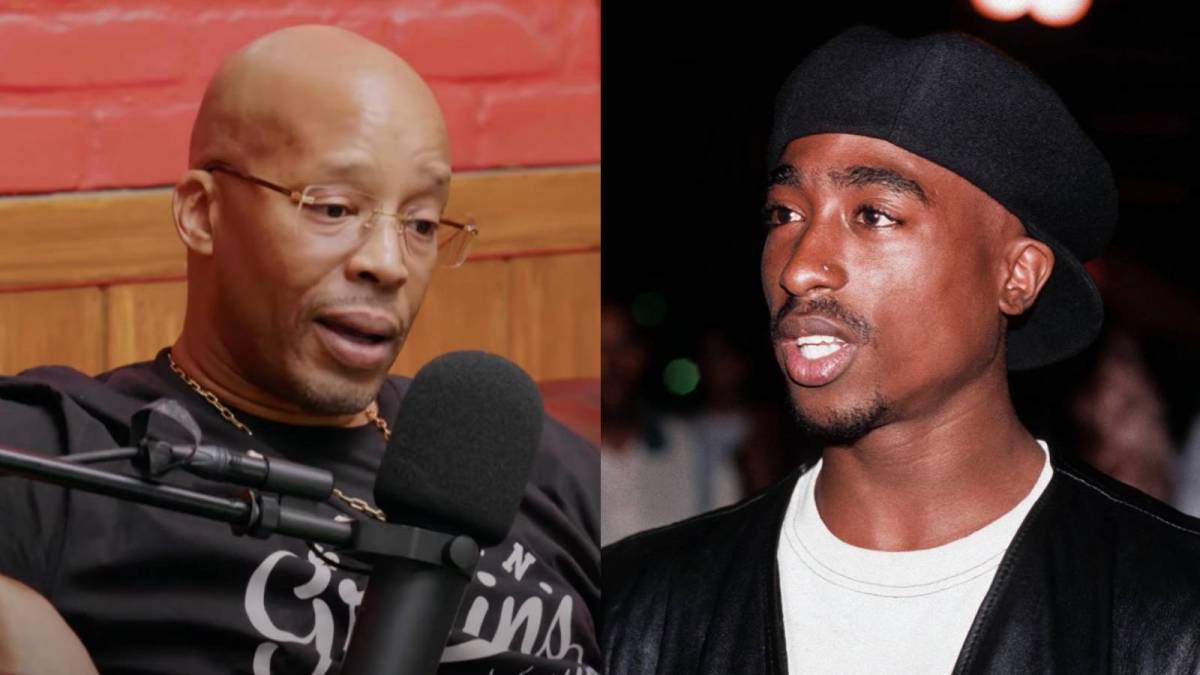 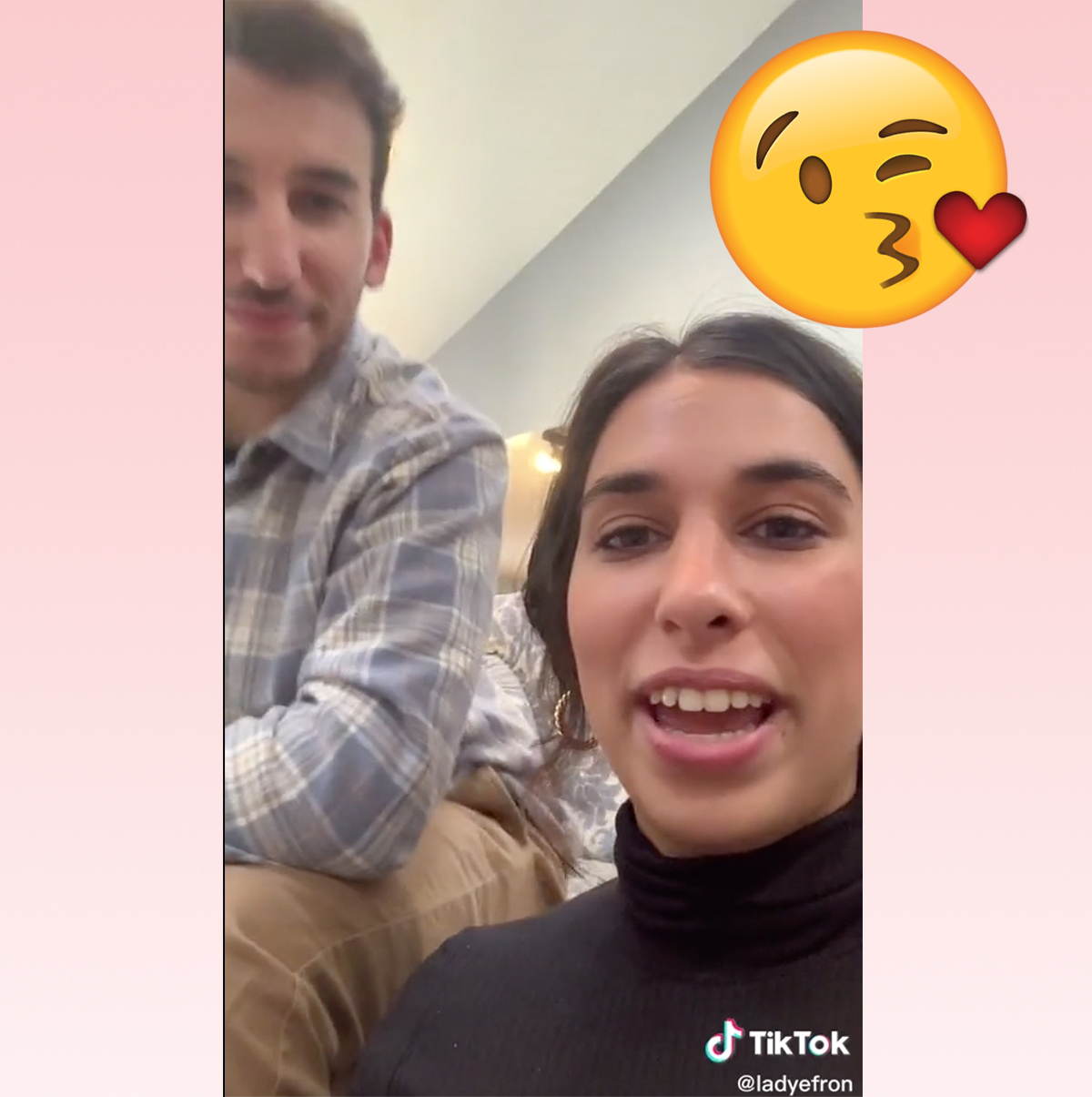 #Woman Has Severe ‘Emotional Distress’ After Matching With Her Brother On A Dating App!