“I talked to Mr. Penn about this problem in our hot spot zip codes and asked if they could help get more testing into those areas,” Cuomo said, adding, “his group came in, they mobilized and they did great work opening up testing sites in a very short period of time that will ramp up the testing in our hotspot clusters.”

Speaking to Penn by video hook-up during the briefing at New York Medical College in Valhalla, Cuomo — who called the Oscar winner an “extraordinary person” — said, “Every New Yorker thanks you. We owe you one.”

Penn told the governor, “We’re proud to be in partnership with you. You’ve been a time capsule of reason during this time.”

Before the video call ended, Cuomo told Penn, “Let me know when you come east, I owe you a meal,” to which Penn responded, “I’ll take it.”

In addition to his acting career, Penn is known for being a political and social activist.

Penn called for the impeachment of then President George W. Bush when he won the first Christopher Reeve First Amendment Award in 2006 — and secretly met and interviewed notorious drug kingpin Joaquin “El Chapo” Guzman after the drug king tunneled out of a Mexican prison in 2015.

Other celebrities who have made cameos at Cuomo’s COVID-19 press briefings were Chris Rock and Rosie Perez.

#Is Legends of Tomorrow new tonight on The CW? A look at season 6 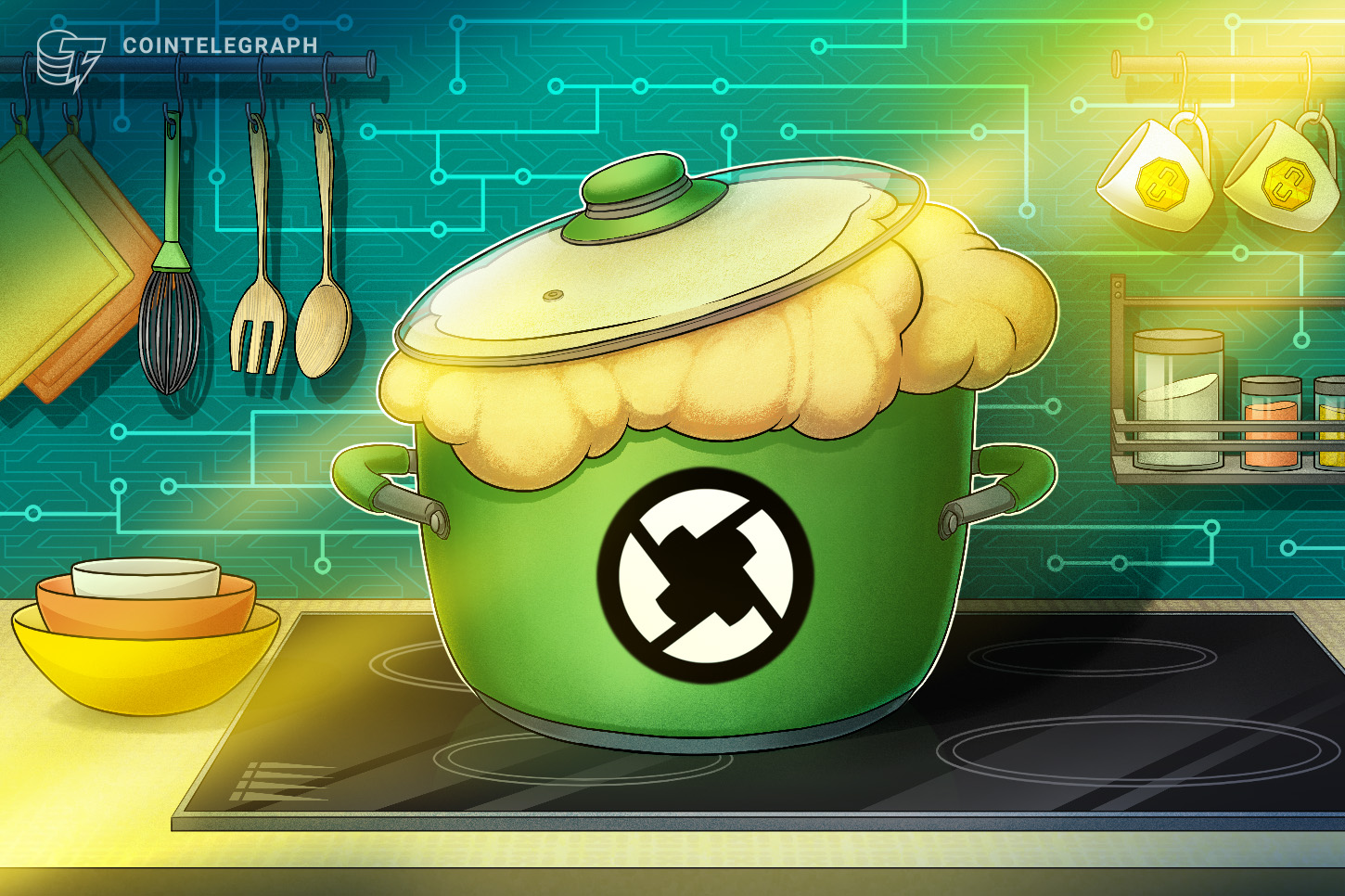