Despite being announced years ago, it looks as though Power Book V: Influence will never see the light of day at Starz.

According to a report from Variety, the network is no longer moving forward per the network’s President of Original Programming Kathryn Busby. This should not come as a huge surprise. The Larenz Tate led spin-off was going to follow Rashad Tate on his road to greater political power, but there has been little to no conversation about it for some time. We saw the Tate character play a big role on Power Book II: Ghost season 3 and that was more or less it.

Have you watched our review for the Power Book III: Raising Kanan season 1 finale yet? If not, be sure to watch below! After you do that, be sure to SUBSCRIBE to Matt & Jess on YouTube for more discussion when it comes to the full universe.

So why get rid of this spin-off before it even films? There may just not have been either the right creative or appetite out there. While Larenz Tate is extremely popular as an actor, Rashad Tate as a character was more of a foil than a leading man during his time in this universe. There is always a chance we see Rashad somewhere else in this world, just as we imagine more spin-offs could still be greenlit down the road. This franchise has shown itself to be extremely lucrative over the past several years, and even surprising — we never thought a show starring Tariq would work anywhere near as well as it has.

For now, Starz is moving forward with Power Book III: Raising Kanan season 2 this month; meanwhile, season 3 of Ghost is already filmed while season 2 of Power Book IV: Force is currently in production. (Originally, Influence was supposed to be Book IV before it was pushed back, and now it will not be continuing at all.)

What do you think about Starz moving away from Power Book V: Influence at this time?

Be sure to share right now in the attached comments! Once you do just that, be sure to come back — this is where you can see other updates moving forward. (Photo: Starz.)

#These alien-looking floor lamps are both cute and creepy

#The Marvel Comics Predator is Finally Unleashed in Comic Shops 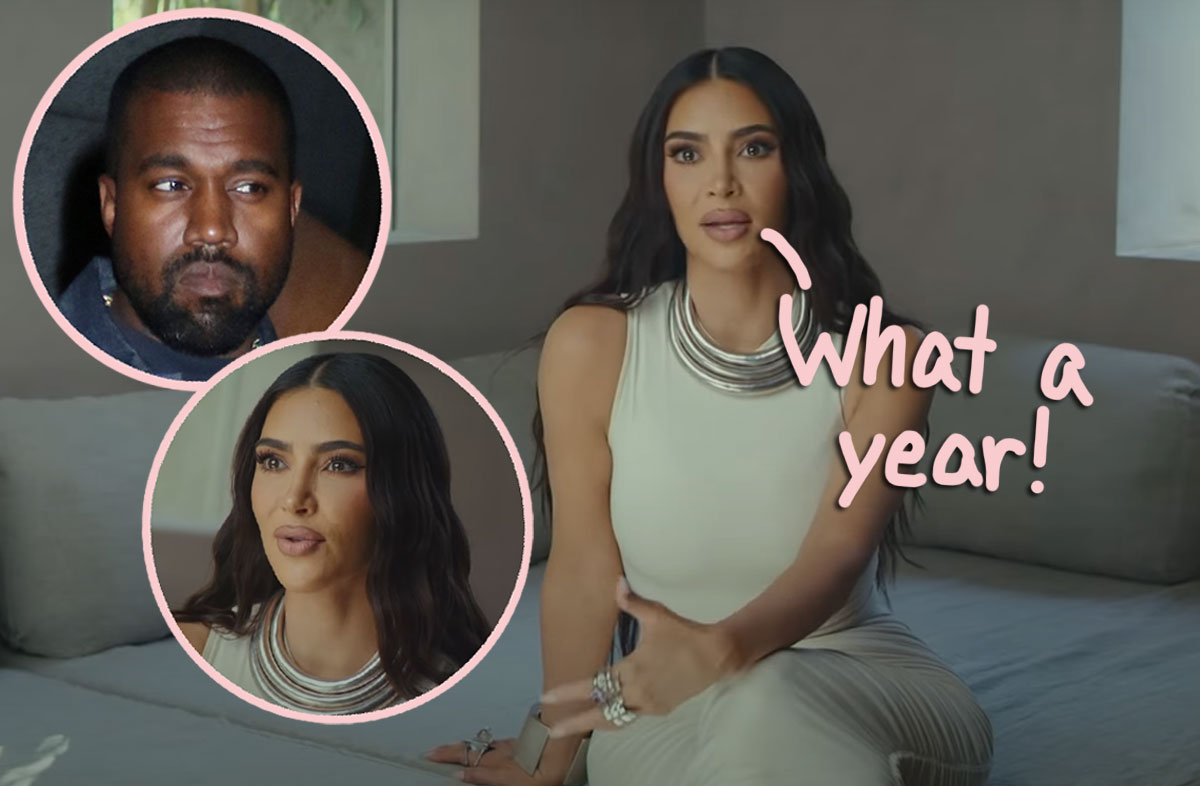 #Will be impacted by shutdowns?