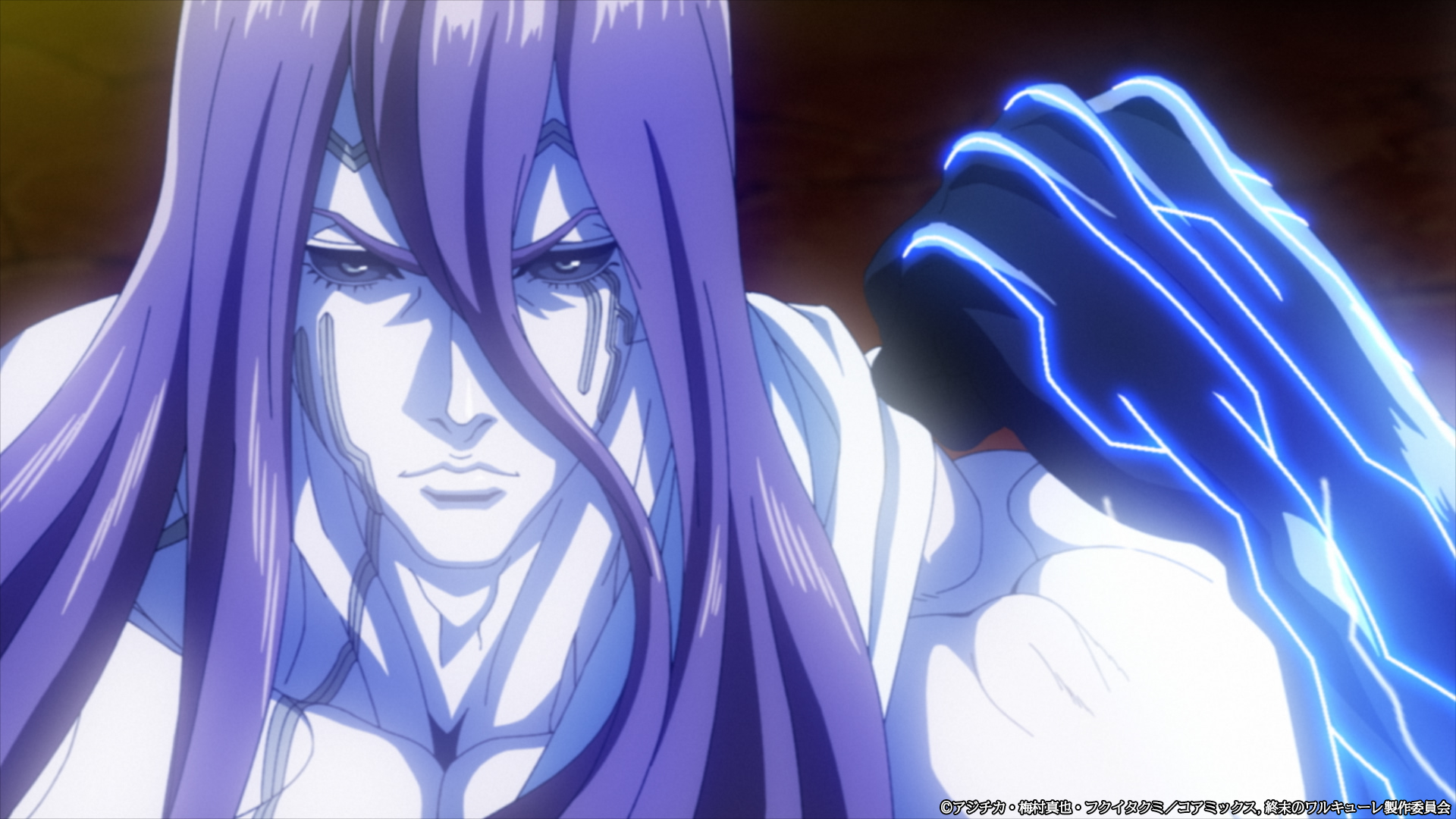 Upcoming TV anime Record of Ragnarok pits humankind against the very gods that set out to destroy them, with both sides filling out as more characters are announced for the upcoming adaptation of the manga series written by Shinya Umemura and Takumi Fukui and illustrated by Ajichika. Alongside the voice actors and character art, the ending theme was also revealed, and a new key visual. 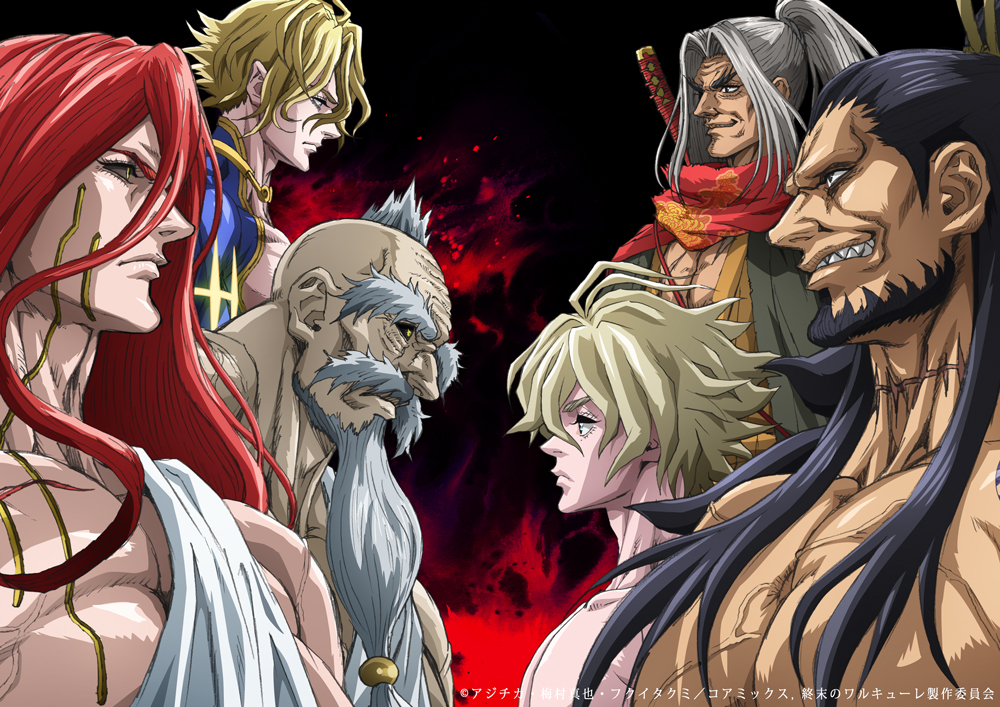 Joining the cast of Record of Ragnarok are: 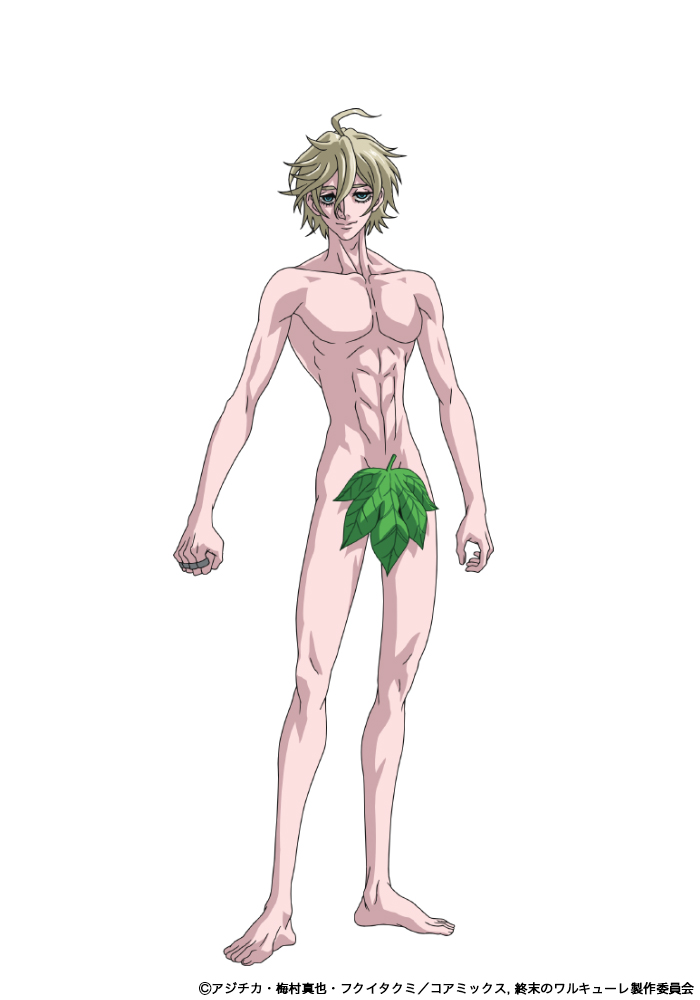 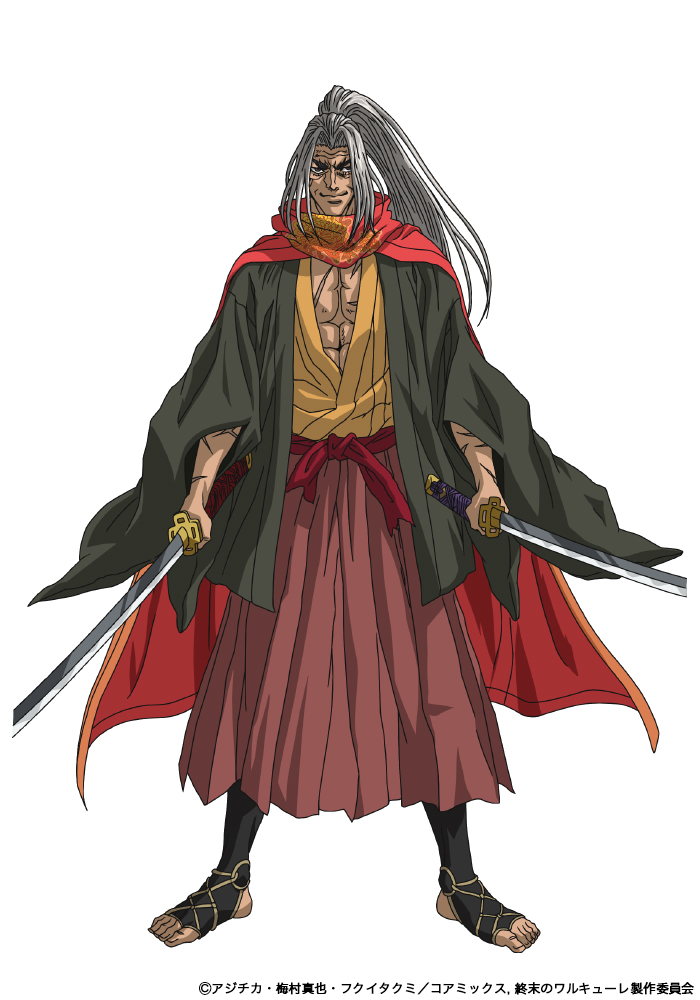 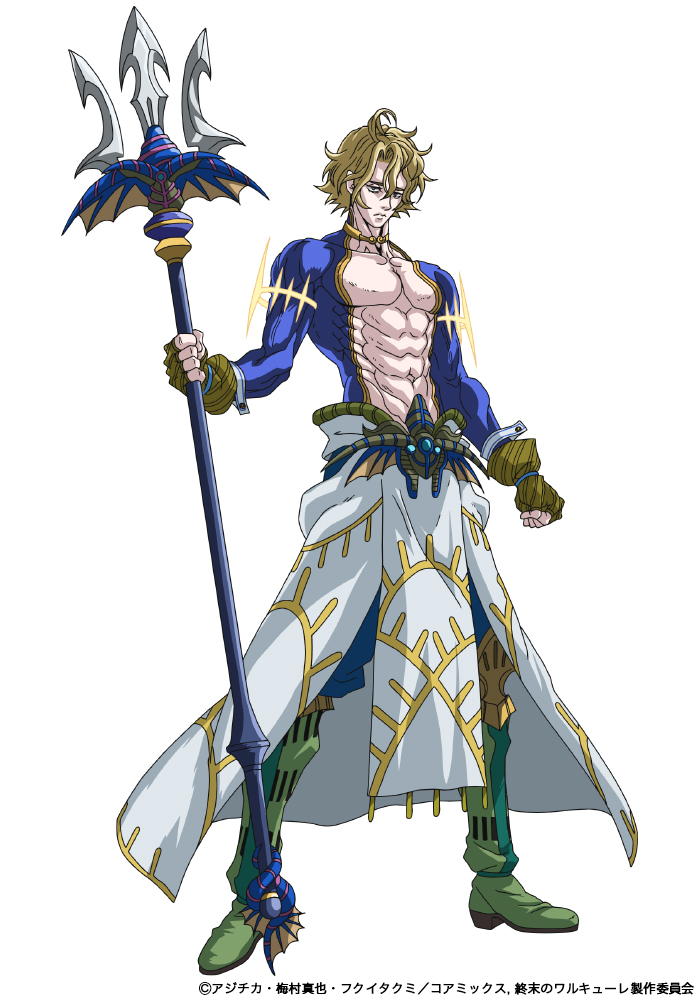 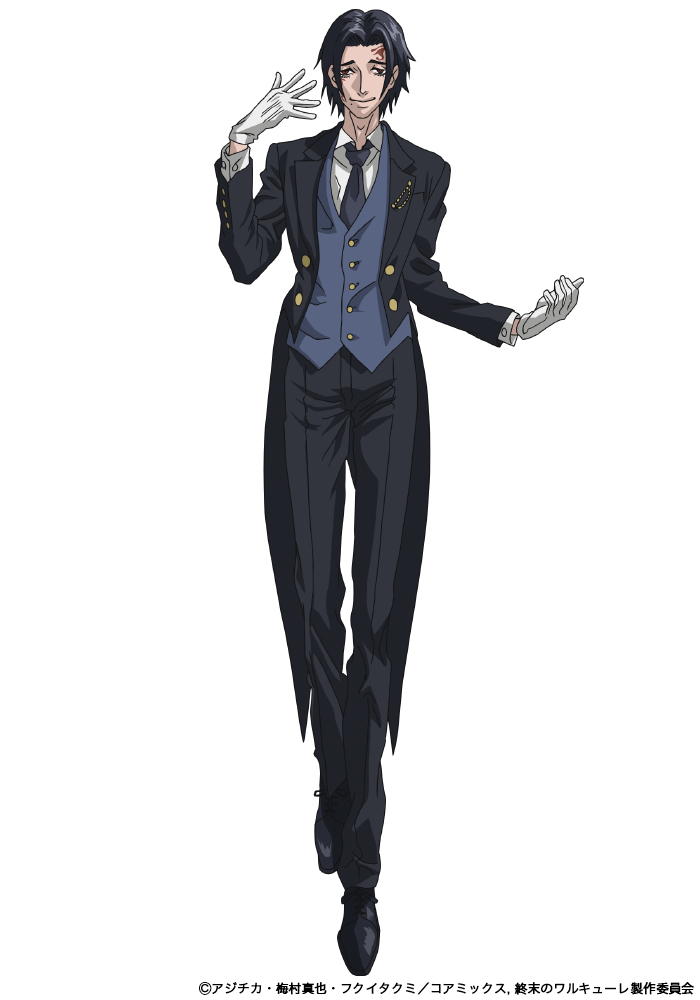 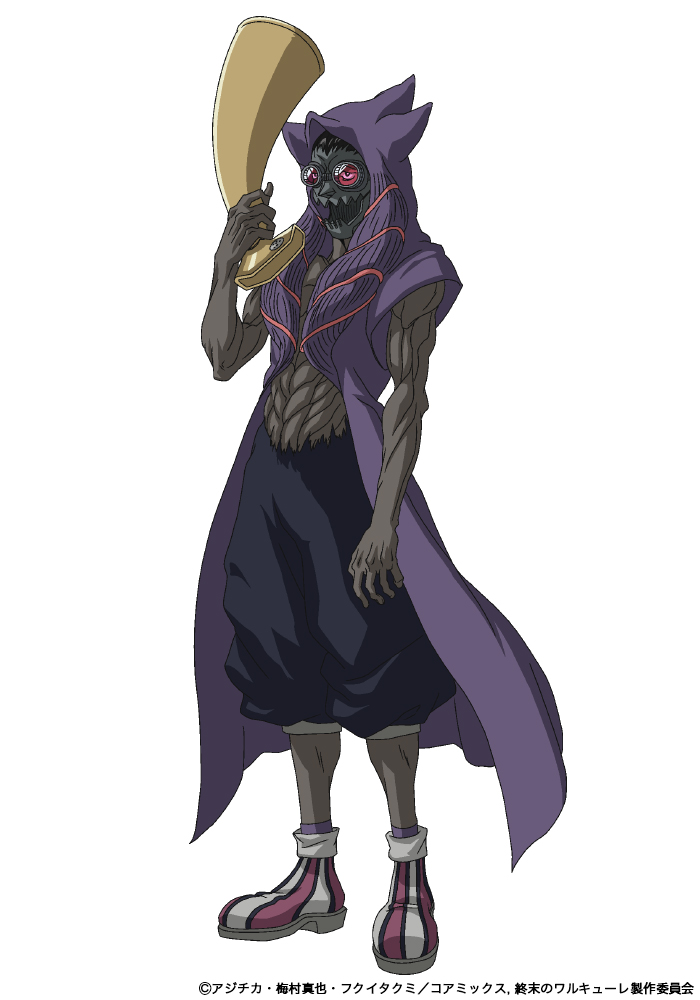 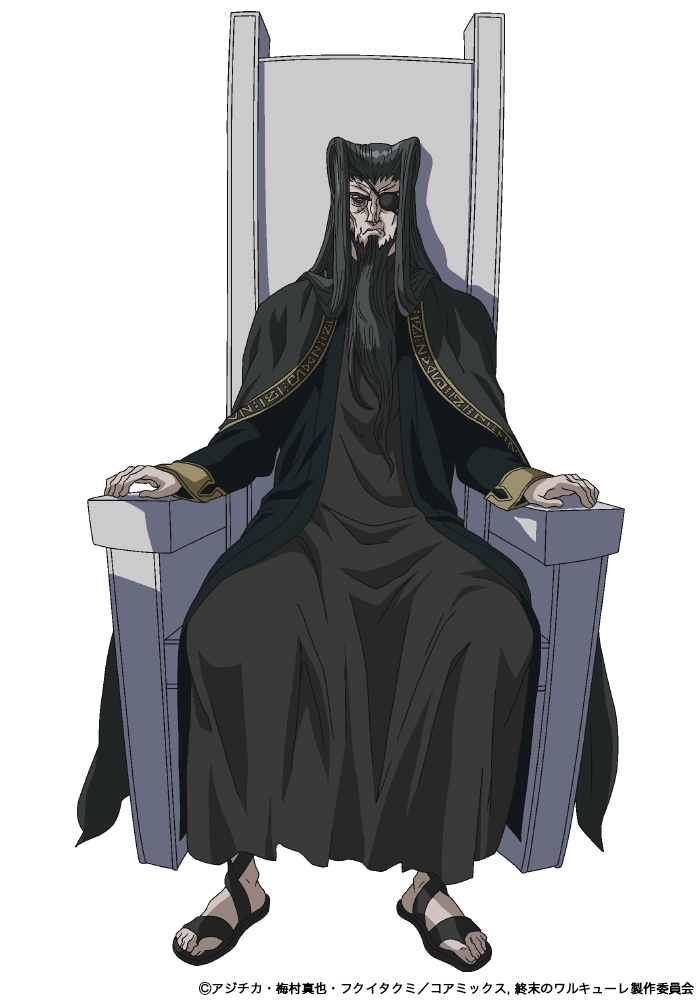 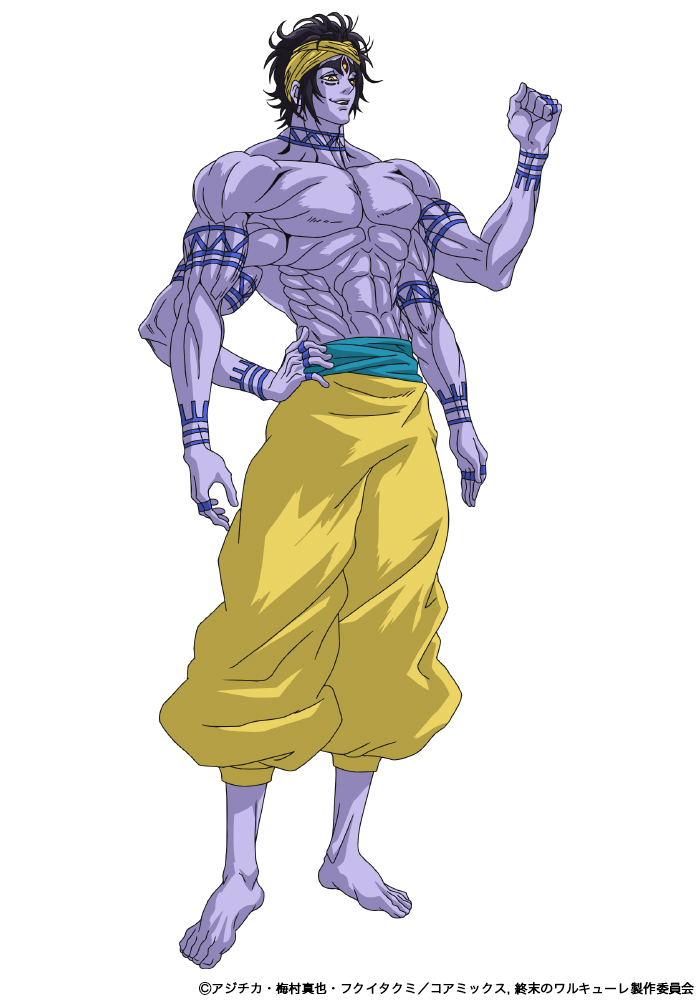 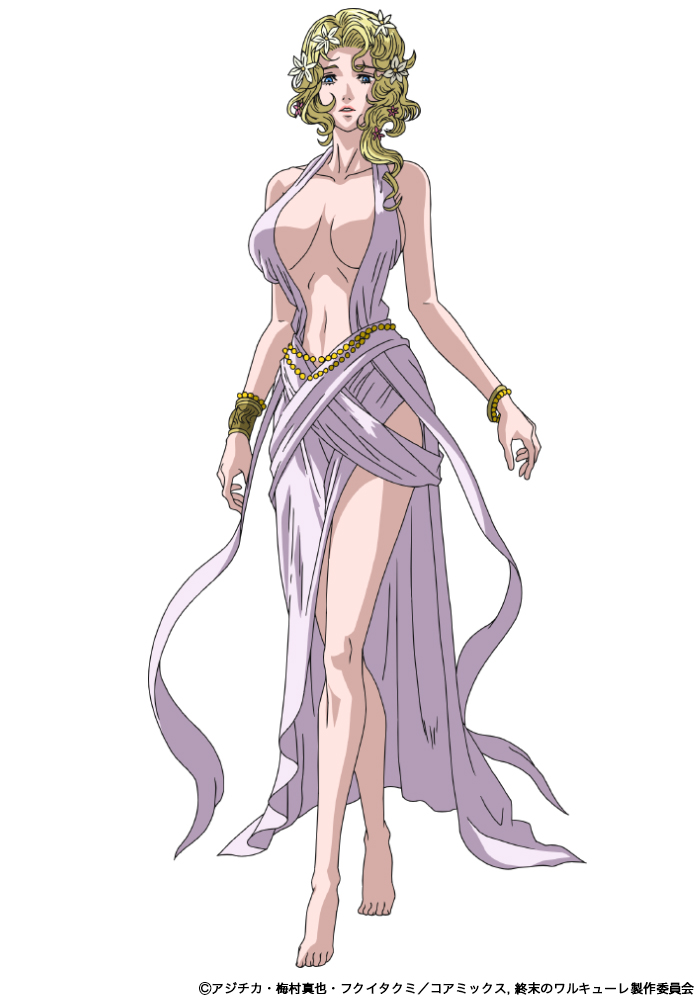 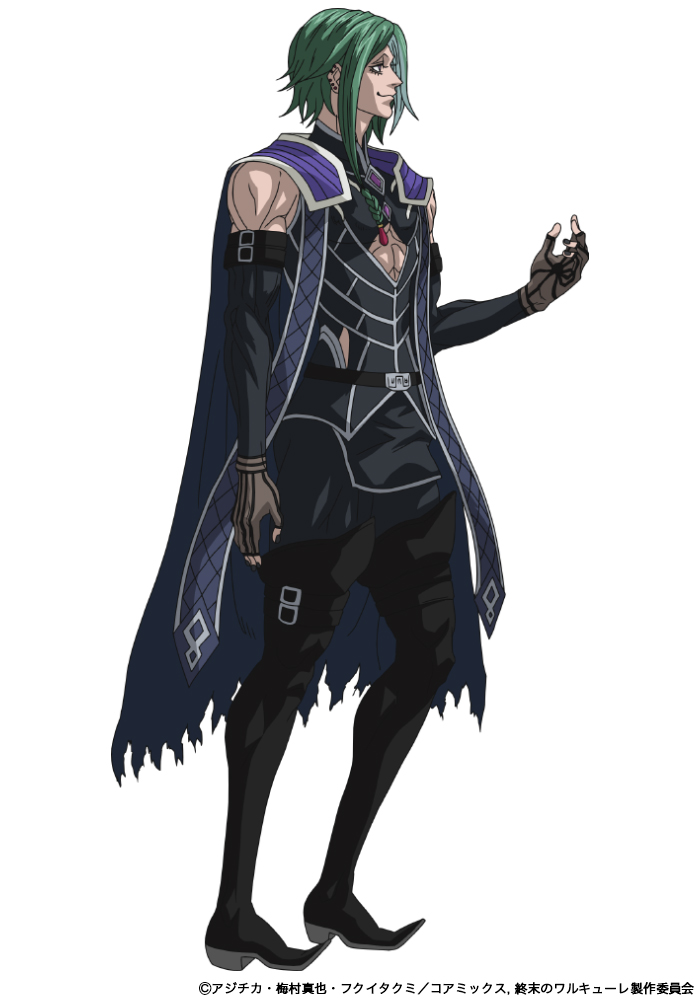 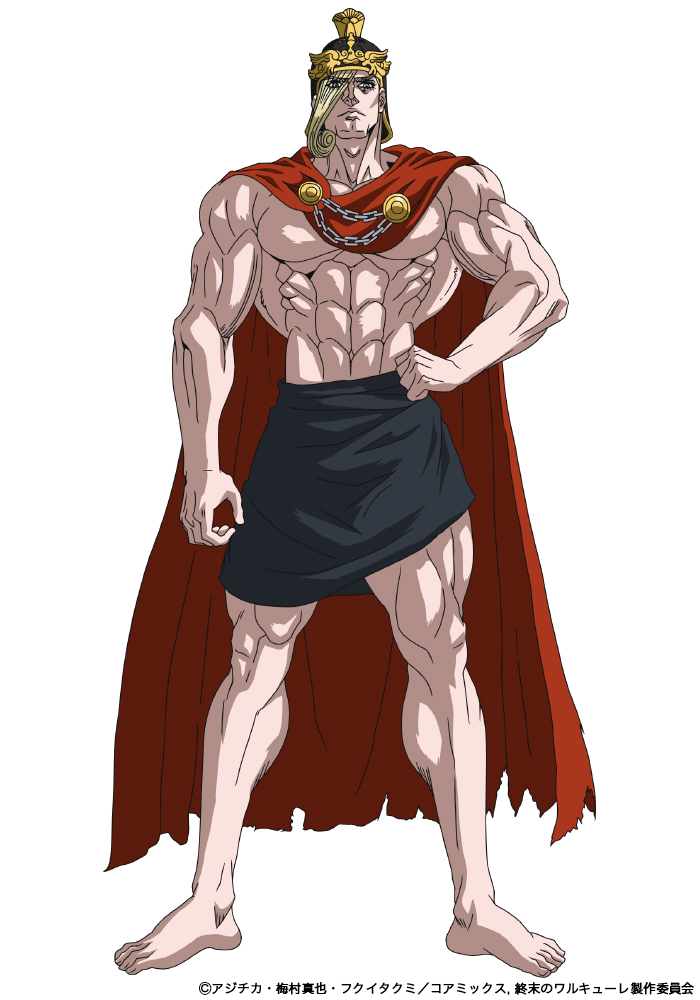 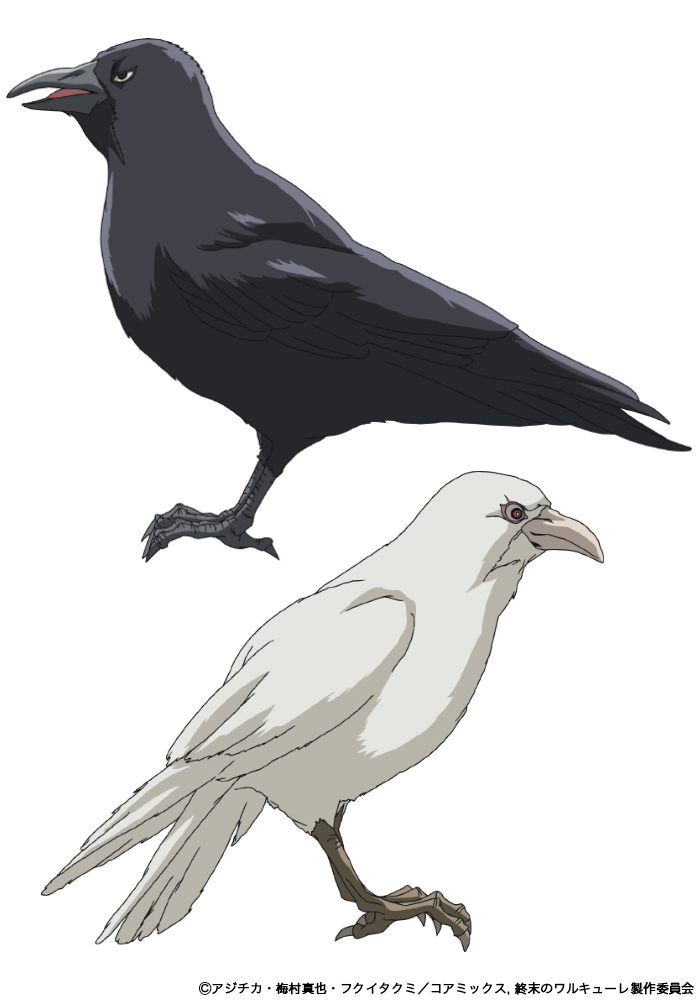 Directing the series is Masao Okubo, with Kazuyuki Fudeyasu as the screenwriter, Masaki Saito designing the characters, and music from Masaharu Takanashi. Record of Ragnarok will be animated at Graphinica. Warner Bros. Japan describes the series as such:

7 million Years of Human Civilization is coming to an end…

Every 1000 years, all the Gods of the world gather in heaven to attend the “Conference of Mankind Survival”.

All the Gods agree to bring an ultimate end to the mankind due to their past foolish acts but before the final verdict is made, Brunhild, the eldest of the 13 Valkyrie sisters make and objection.

“To spice things up, why donʼt you test humans?”

Her proposal was to have God vs Humanityʼs final struggle also known as the “Ragnarok”, where all the Gods from the world and champions from the entire human history enters 1 on 1 battle.

The first team to win 7 battles out of 13 will be the winner.

It seems almost impossible for the humans to win against the Gods. Although Gods sneer at them, Brunhild makes further provocation;

“Are you chickening out?”

That touches Godsʼ nerves and they accept her proposal in anger.

Therefore, Brunhild and her sisters must choose 13 of the strongest champions throughout the human history.

Will humans surpass Gods and make an stop to the ultimate end? The eschatological battles between heaven and earth finally begin!

The battle starts in the Record of Ragnarok TV anime sometime in 2021! # The Smurfs: Mission Vileaf launches in late 2021 for PS4, Xbox One, Switch, and PC #Spotify is thinking about launching a podcast subscription service #How to watch all of Saturday’s games