As the Harem in the Labyrinth of Another World TV anime continues to expose us to more and more characters each week, the official Twitter account for the series, based on the light novel series written by Shachi Sogano and illustrated by Shikidouji, revealed a new key visual of all the companions, those currently walking alongside Michio Kaga now and who will be in the future. 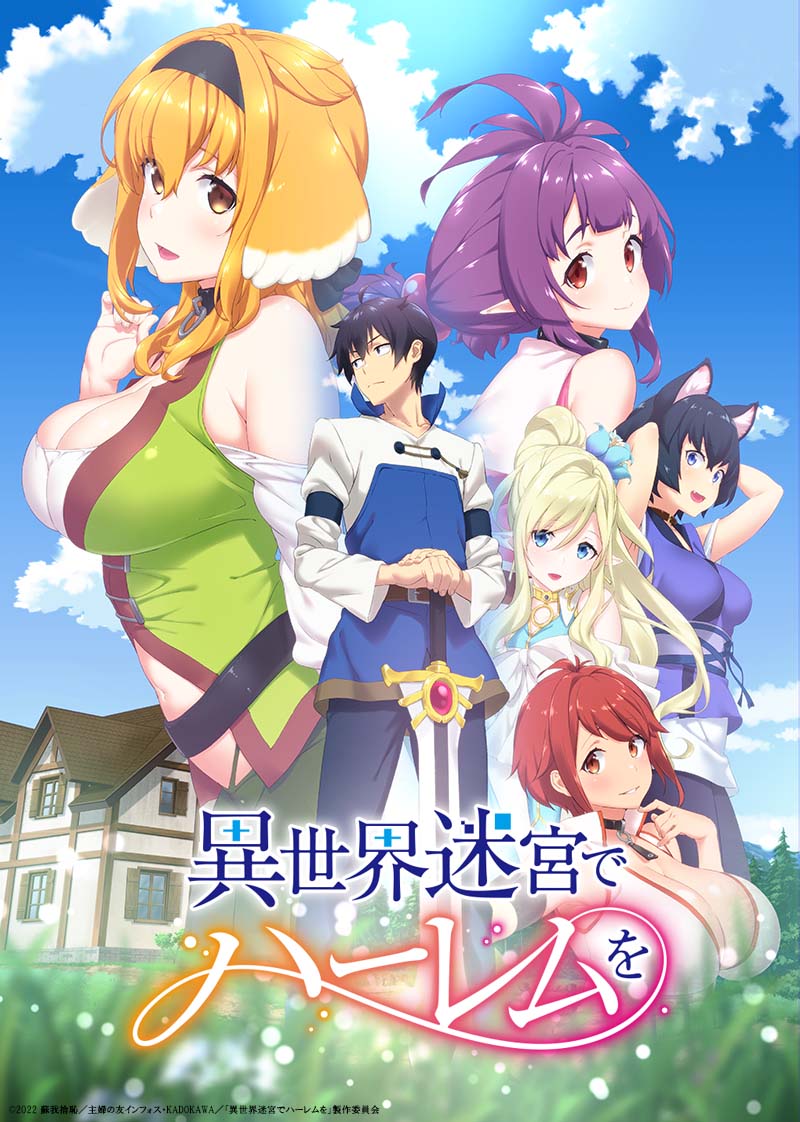 RELATED: Harem in the Labyrinth of Another World Anime Gets Adventurous in New Promo

Harem in the Labyrinth of Another World kicks is available in three different versions in Japan. The TV broadcast version that has restrictions on certain audio and video aspects of the series, the “Harem Ver.” that just has some image censorship. And then the “Super Harem Ver.,” which will run without any censorship. The series began on July 6 with Crunchyroll streaming it as it aires, describing the saucy comedy as such:

Struggling with life and society, high school student Michio Kaga wanders about the Internet and lands on an odd website. The website, featuring a number of questions and a point-based system, allows one to create skills and abilities for a character. Upon completing his character, Kaga was transported to a game-like fantasy world and reborn as a strong man who can claim idol-level girls. Thus begins the cheat and harem legend of a reborn man!

Source: Harem in the Labyrinth of Another World on Twitter

#For All Mankind season 4 premiere date hopes at Apple TV+ 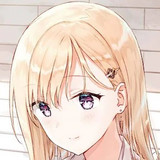 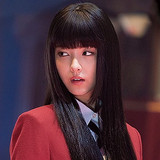 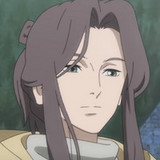 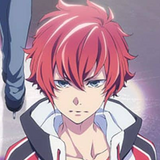