“#Godzilla Vs. Kong Gets Rated PG-13, Promising Plenty of Violence and Destruction”

Godzilla Vs Kong has officially earned a PG-13 rating. The upcoming entry in Warner Bros. and Legendary’s so-called MonsterVerse is currently set to arrive later this year. It will see the current version of Godzilla, who we first met in 2014, squaring off against King Kong, who we were introduced to in 2017’s Kong: Skull Island. The good news is, they won’t be skimping on the violence and destruction.

The Motion Picture Association of America recently handed out its official rating for Godzilla vs. Kong. Per the MPAA, the movie has been rated PG-13 for “intense sequences of creature violence/destruction and brief language.” That sounds in line with what we have come to expect from these movies over the last handful of years. It doesn’t provide us with any meaty new information, but it does signify that the movie is fully complete and in the can. Now it’s just a matter of when it will end up hitting theaters, which is possibly up in the air.

The movie was originally supposed to hit theaters in March. However, Warner Bros. decided to delay it to November 20, which is where things stand presently. Movie theaters have been closed in the U.S. and across much of the world for months. It’s expected that theaters will begin reopening this month, but what remains to be seen is how many people will show up at the box office. Warner Bros. has been taking a wait and see approach with Tenet, the latest from Christopher Nolan, which is currently set to hit theaters on July 17. November is a long way off, but a lot could happen between now and then. Some circumstantial evidence surrounding the release of a promotional art book has suggested that Godzilla vs. Kong might be pushed to May 2021.

Last year saw the release of Godzilla: King of the Monsters, which was the long-awaited follow-up to 2014’s Godzilla. It received a tepid response from critics and earned a less-than-stellar $386 million at the global box office. Godzilla vs. Kong with pick up with Monarch as the organization embarks on a dangerous mission into uncharted terrain as they unearth clues to the Titans’ origins. A human conspiracy is revealed that threatens to wipe the creatures from the face of the earth forever.

Adam Wingard (Blair Witch) directed the movie. Millie Bobby Brown and Kyle Chandler will be reprising their roles from King of the Monsters. New cast members include Julian Dennison, Brian Tyree Henry, Demian Bichir, Alexander Skarsgard, Eisa Gonzalez, Jessica Henwick, Rebecca Hall and Lance Reddick. While much of the story has been kept under wraps, some toy reveals and Easter eggs have pointed to another classic creation from the Toho monster canon will be joining in on the action this time around. We’ll be sure to keep you posted as further details are made available. This news comes to us via FilmRatings.com.

#American Horror Story season 10: When in 2021 could it premiere? 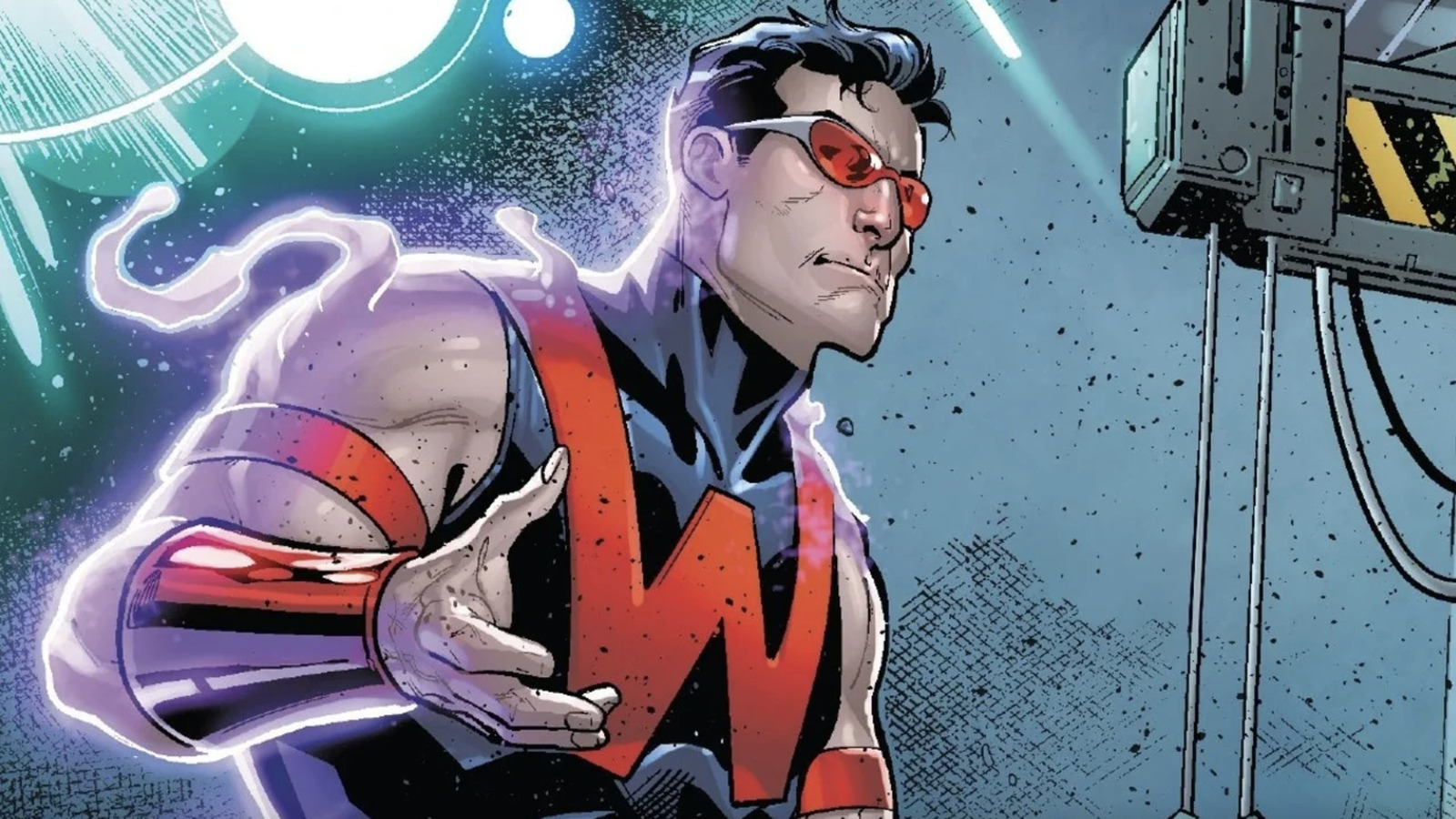 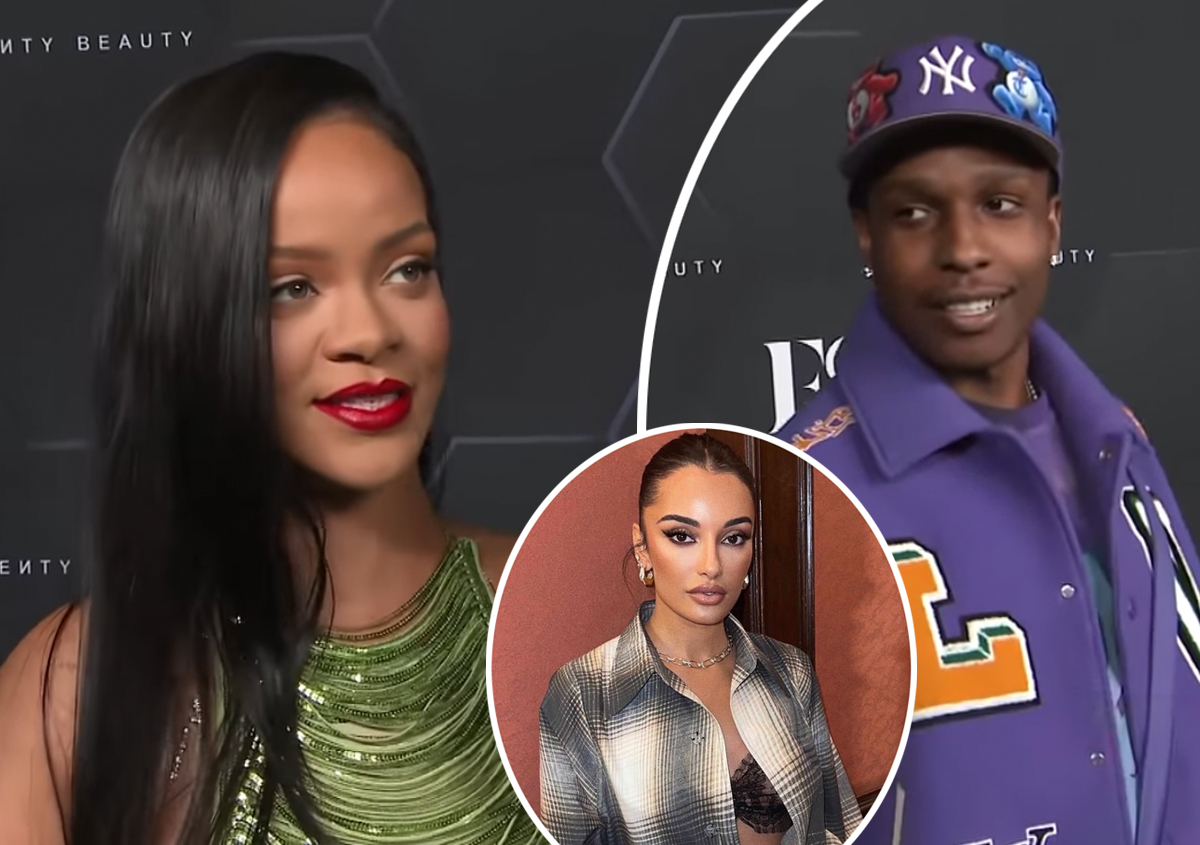