At this point, there’s a chance that you’ve heard the bad news already: American Horror Story season 10 is not going to be airing in the near future. It won’t be on in this calendar year, as there is no real way for production to start soon. Given that the filming for this particular season (which is rumored to be at least close to the beach) is somewhat weather-dependent, it’s not so easy to just do production months later.

Yet, are we locked in to the season airing in the fall of 2021? Every season of this franchise has premiered at some point in autumn, largely so that FX can take advantage of viewers eager for some spooky programming right around Halloween. It’s also one of the reasons why these shows tend to perform better early on in the season, only to drop more once you get past October 31. This is when the appetite is there.

For some more news on American Horror Story in video form, be sure to watch the latest on the future below! after you do just that, remember to subscribe to CarterMatt on YouTube and then view our series playlist. We’ll have some other news coming the moment it comes out.

At this point, though, couldn’t you argue that there would be a demand at any point for some of these seasons? We have to think that it’s possible, especially since fans will be waiting for so long to see what’s next! Also, plenty of horror movies have premiered in other times to great success … why can’t this one?

The reason we think that fall 2021 is the most likely date has not to do with Halloween so much as something we mentioned earlier — the weather-related challenges of the season. If there’s a particular look that Ryan Murphy wants for this batch of episodes, there may be a wait involved to pull it off. Patience is hopefully going to be a virtue here, and we’re eager to see how it all shakes out.

What do you most want to see when it comes to American Horror Story?

Be sure to share right now in the comments! Meanwhile, be sure to stick around in the event you want some other news when it comes to the show. (Photo: FX.)

Godzilla Vs. Kong Gets Rated PG-13, Promising Plenty of Violence and Destruction 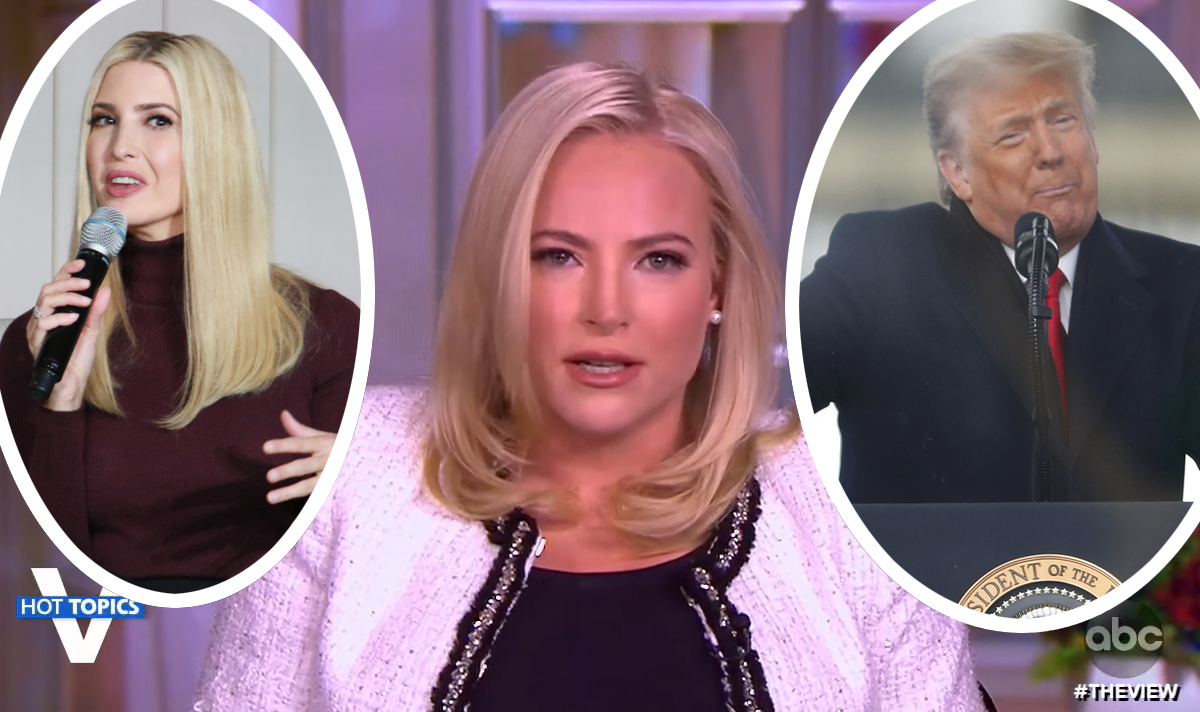 #Why is it later than usual?