General Motors is developing an electric van aimed at business users, joining a growing list of carmakers planning EVs for the same segment that includes customers such as Amazon and UPS, five people familiar with the plans told Reuters.

That multibillion-dollar strategy could enable GM, Ford and at least two EV startups to build and deliver more electric vehicles at a time when consumer demand for battery-powered models is still a small fraction of overall industry sales, while targeting a potentially lucrative market segment that Tesla has yet to address.

GM’s plan to develop an electric van has not previously been reported. The No. 1 US automaker did not confirm the van, but has said it plans to introduce at least 20 new all-electric vehicles by 2023, in a variety of body styles including sedans, trucks and crossovers.

Suppliers familiar with such plans at GM and Ford told Reuters the Detroit automakers, which count trucks and commercial vehicles among their most profitable businesses, “don’t want to leave the door open for Tesla” as they did in consumer passenger cars.

“It’s going to be similar to what the Model 3 has done for the consumer market,” Phillippi said, referring to Tesla’s small near-luxury electric sedan. “Now all of a sudden, we’re off to the races.”

The GM van — code-named BV1 — is due to start production in late 2021, the sources said. It is believed the BV1 van will share some components with GM’s future electric pickups and SUVs, including the automaker’s new Ultium advanced battery system. It is expected to be assembled alongside the electric trucks at GM’s Detroit-Hamtramck plant.

GM is considering whether to offer the electric van through its traditional truck brands — Chevrolet and GMC — or market it under a different brand such as Maven, the sources said. GM’s first electric pickup truck, due in late 2021, will be sold by GMC dealers under the Hummer brand.

In a statement, GM said it is “committed to an all-electric future and is implementing a multi-segment, scalable EV strategy to get there. At this time, we do not have any announcements to make regarding electric commercial vehicles.”

The GM electric van project is aimed at an important segment of the emerging EV market — commercial delivery vehicles. For established players, this is a hugely profitable business segment driven by cost of ownership, not fancy tech or star power. It is also a segment in which Tesla and its high-profile CEO, Elon Musk, lack an entry to compete for sales and CO2 credits, which allow automakers to offset the sale of non-electric vehicles including high-margin pickups and SUVs.

“Buyers of commercial vans want reliability and not necessarily a flashy brand name,” said Sam Fiorani, vice president of global vehicle forecasting at AutoForecast Solutions. “The reduced maintenance and fuel use of electric vehicles become very attractive to a business customer, where the current limitations of EVs make the price premium less attractive to individual consumers.”

In February, Ford said it would introduce an electric version of its Transit van for model year 2022. “The most critical bet we will be making over the next several years will be our commercial vehicles,” Ford’s chief operating officer, Jim Farley, told Reuters at the time.

Ford also is an investor in Michigan-based startup Rivian, which is scheduled to begin building the first of 100,000 mid-size electric vans for Amazon next year.

The combined value of the Amazon and UPS contracts with Rivian and Arrival is estimated at $4 billion or more.

And more players in the segments will likely follow, including Daimler AG, Volkswagen and Fiat Chrysler Automobiles, said Samit Ghosh, chief executive of the Americas for consulting and engineering firm umlaut.

“The delivery vans is a volume not to be underestimated,” he said. “I would not just call it a niche segment.”

#‘Wolverine’ man who chased down protesters in Queens arrested: cops 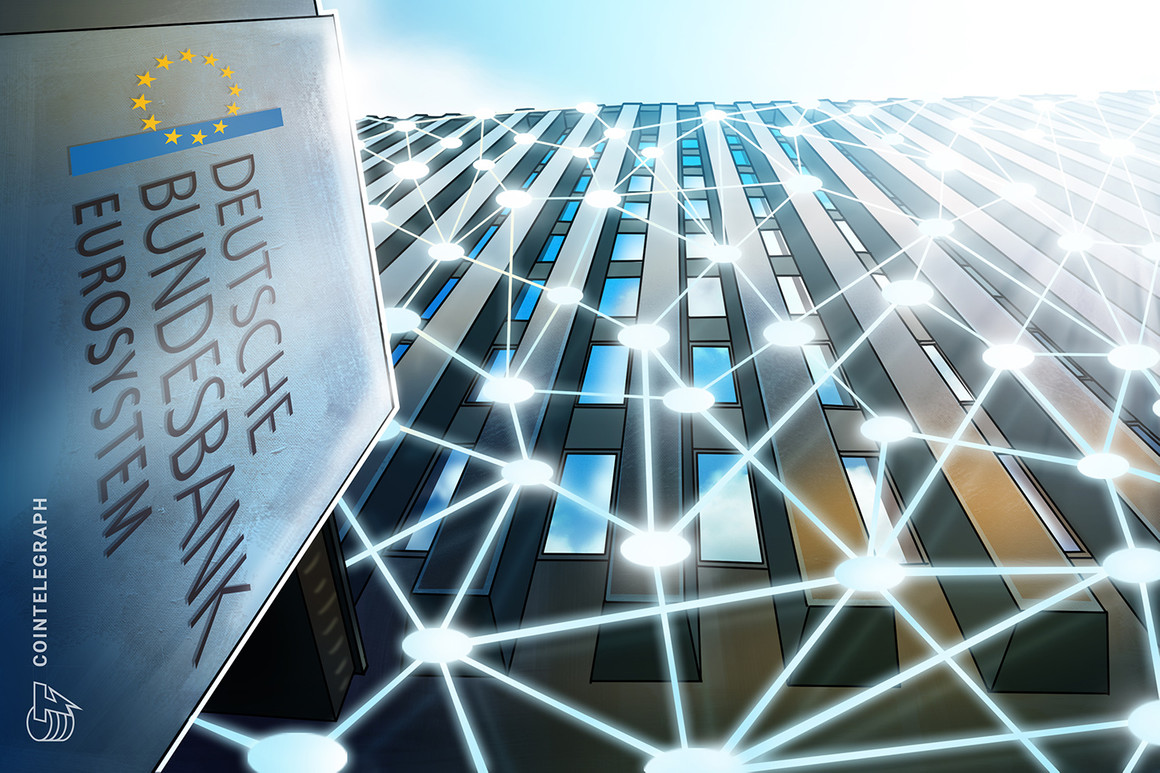 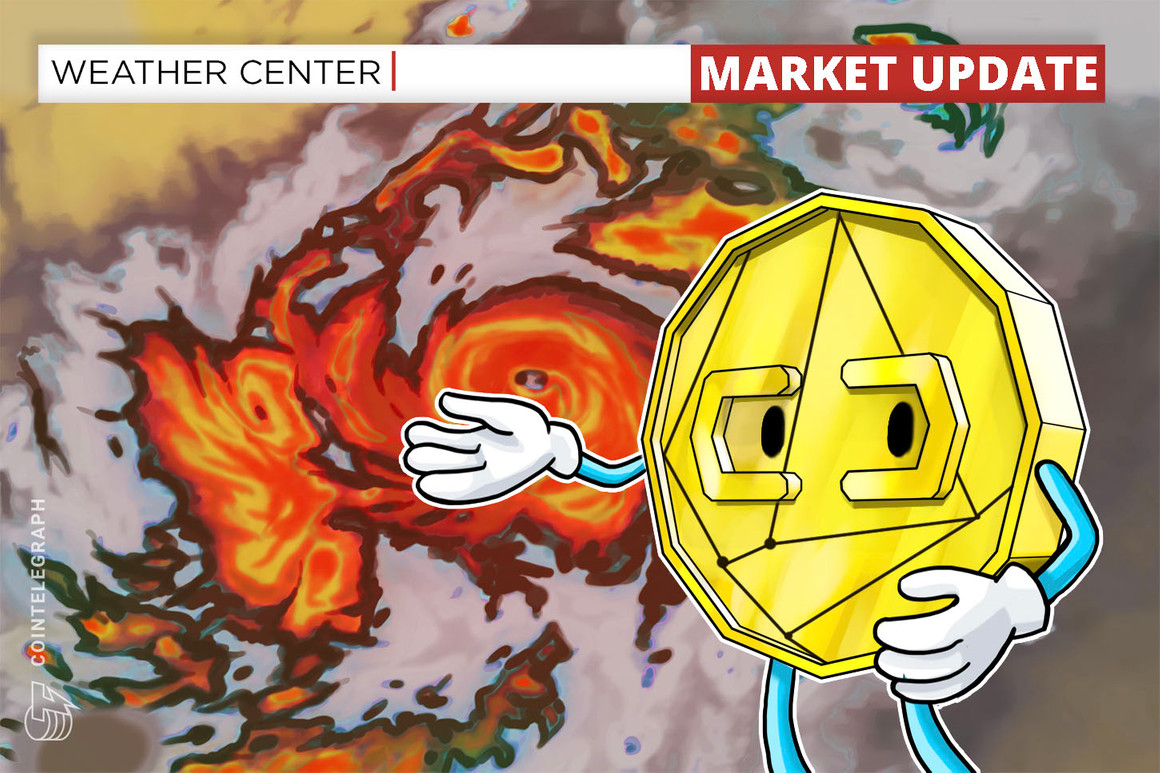 # October 2020 Déjà vu? Bitcoin pullback at $38K has traders at odds over next move 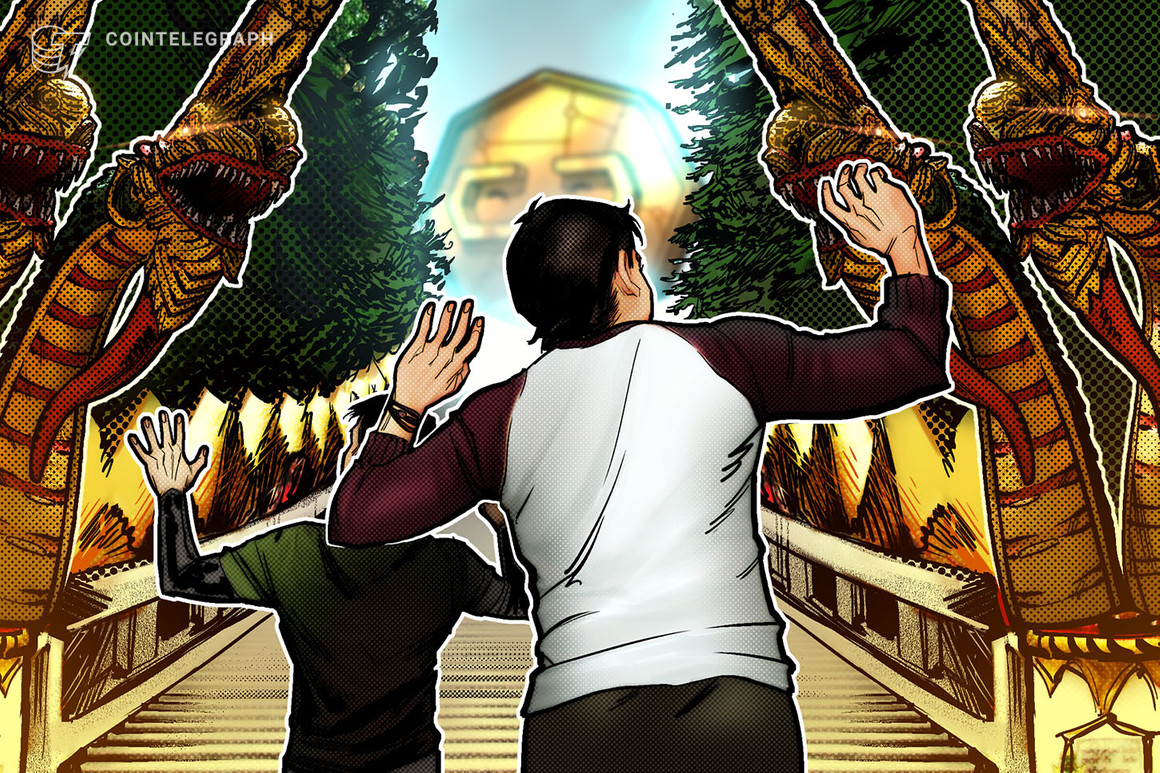