The Texas-based video-game retailer said its board of directors would elect Cohen — the Chewy.com founder who took a stake in GameStop last year — to the post following its annual meeting on June 9, just about five months after he joined the board.

The news elicited immediate cheers on Reddit’s WallStreetBets forum, where many members believe Cohen will turn GameStop from a struggling brick-and-mortar chain into a thriving digital gaming business.

“THIS IS BETTER THAN CEO!!! HE WILL HAVE MORE ABILITY TO GUIDE THE COMPANY FROM THIS [position], AND WILL BE LESS LIKE A FIGUREHEAD,” one user named BetOnThis21 wrote on the message board early Thursday.

The announcement also helped GameStop shares reverse their losses in premarket trading and climb about 3.5 percent to $184.29 as of 7:50 a.m.

That’s a muted move compared to the wild price swings GameStop has seen over the last two and a half months thanks largely to WallStreetBets. The foul-mouthed forum’s users started buying up the stock based on their faith in Cohen before waging an all-out war against hedge funds that bet against the company.

Some in the Reddit crowd also saw GameStop’s plan to compensate its board members entirely in stock as a bullish sign — though the retailer also said it would slash director compensation by 28 percent from the prior year following the June meeting.

The other candidate is Yang Xu, senior vice president of global finance and treasury at the Kraft Heinz Company, the food conglomerate behind Heinz ketchup and Oscar Meyer hot dogs.

Meanwhile, Kurtis Wolf of investment firm Hestia Capital has left GameStop’s board after less than a year, the company said Thursday, adding that his departure did not stem from any disagreement “on any matter relating to the company’s operations, policies or practices.”

Cohen’s ascension to the chairman’s seat follows GameStop’s announcement last month that he was leading a special board committee tasked with transforming the company into an e-commerce business.

That was the focus of a November letter Cohen sent GameStop’s board, which said the chain had failed to keep up with the industry’s “transition from physical hardware to digital streaming.”

# Destroy All Humans! remake coming to Switch on June 29

#The Tell: This is the technical reason why the 10-year Treasury rate has a chance of climbing back to around 1.4% 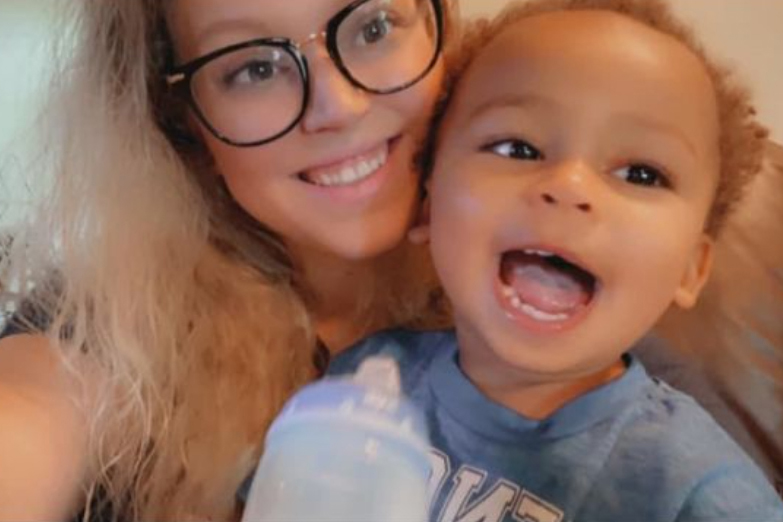 #Toddler killed in his mother’s arms during carjacking in Texas 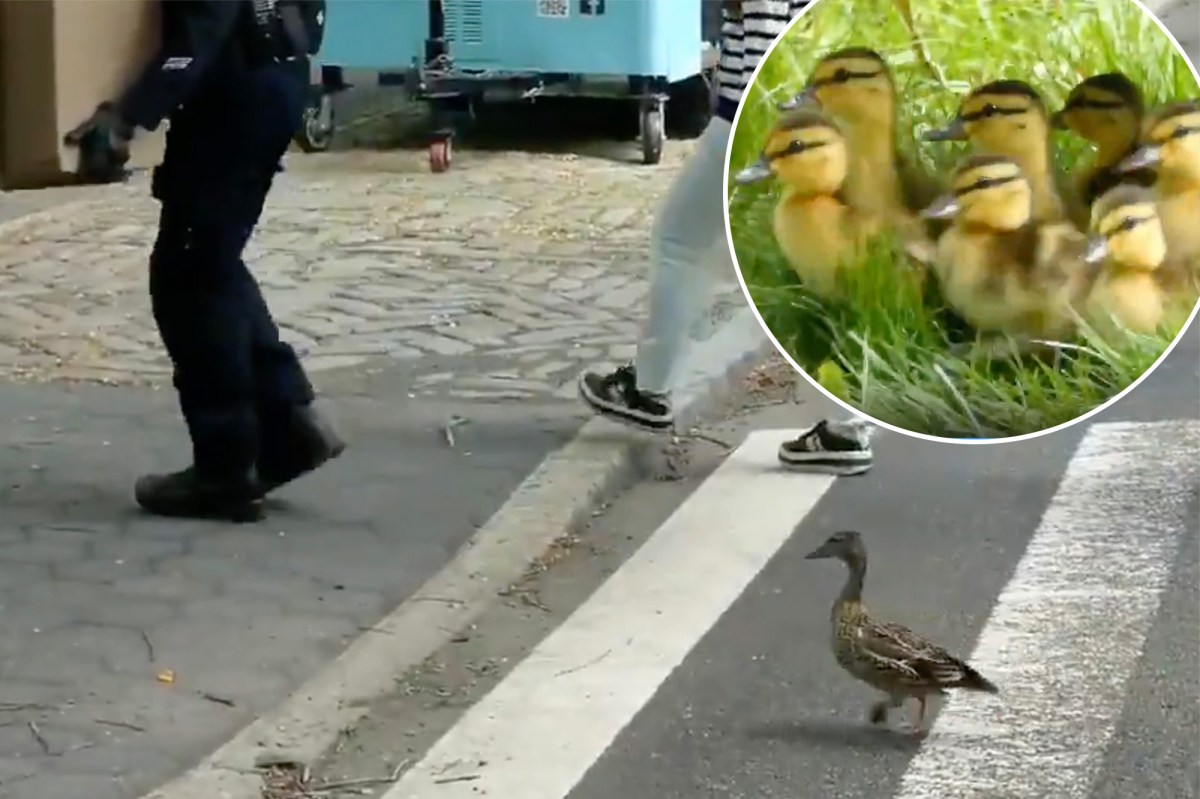