Over 15 years ago, fans bid farewell to NBC’s beloved comedy Friends, and in that time the show has retained a huge following, but some of its flaws have also been called out, including the show’s blatant lack of diversity.

According to Deadline, Kauffman said, “I wish I knew then what I knew today, I would have made very different decisions. We’ve always encouraged people of diversity in our company, but I didn’t do enough.” “Now all I can think about is what can I do, what can I do differently? How can I run my show in a new way? That’s something I wish I knew when I started showrunning, but all the way up through last year,” added Kauffman who also serves as showrunner on Netflix’s Grace and Frankie.

The show featured a predominantly white cast with few people of color represented throughout the series’ run. Kauffman’s remarks come shortly after the show’s HBO Max arrival, where it will stream exclusively for the foreseeable future.

HBO Max was also set to hold a Friends reunion special earlier this year, but has postponed the event, which will include Kauffman, the cast and others and will be filmed at a later date. 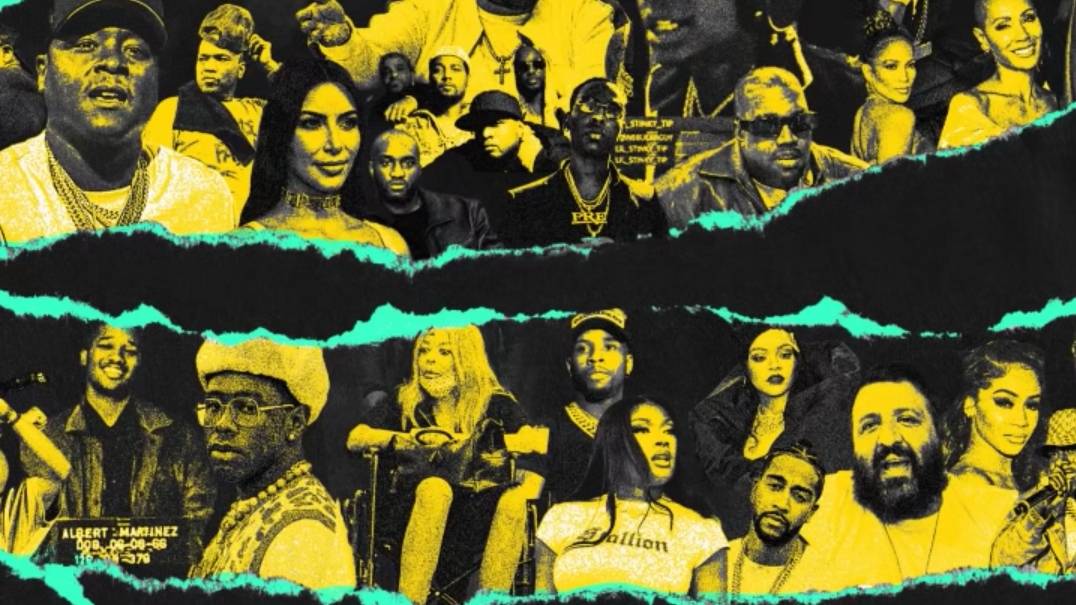 #Uncle Murda Predicts Lil Nas X Will Die Of A.I.D.S. 'Like Eazy-E' + Slanders Tyler, The Creator On Final 'Rap Up' 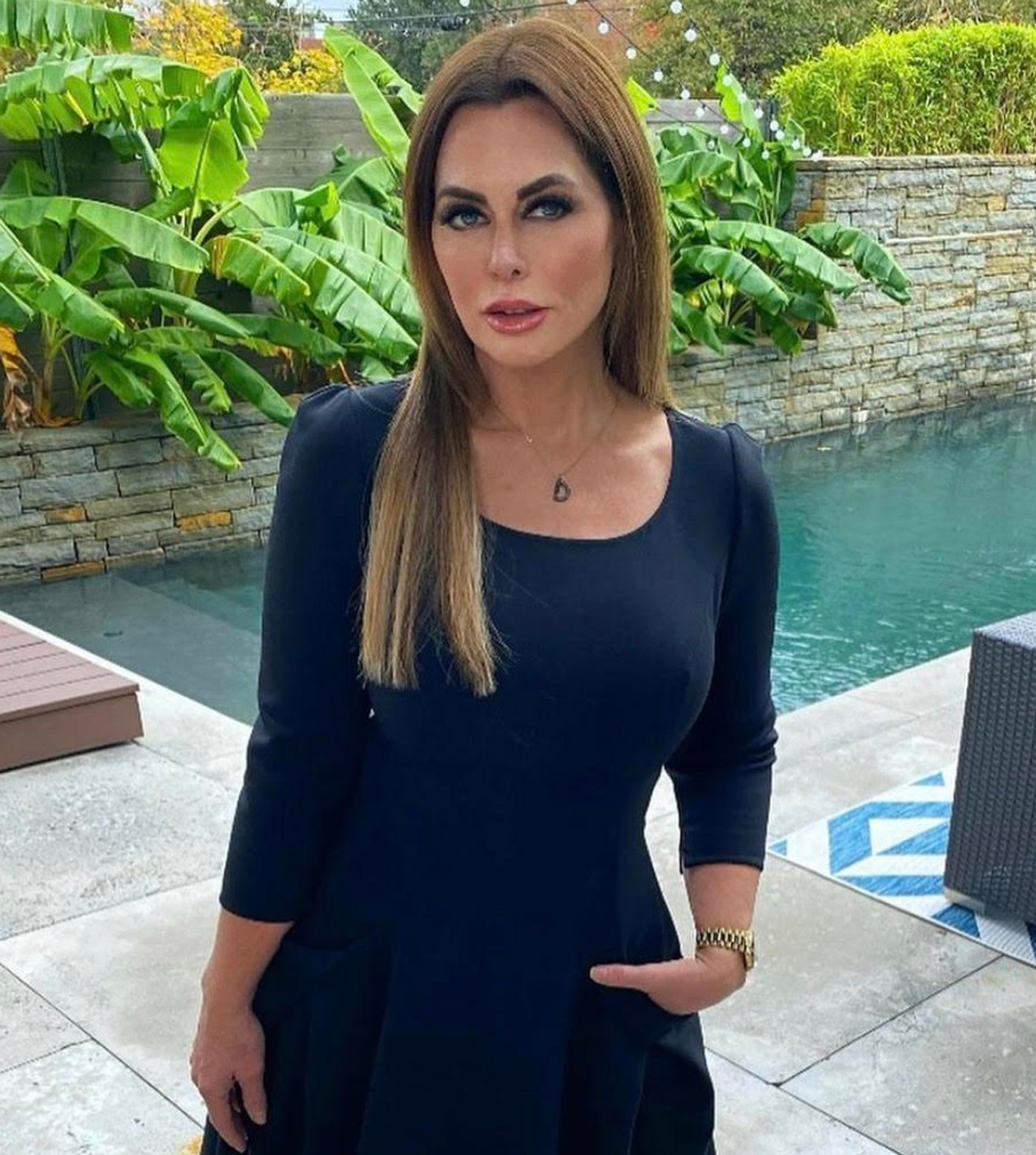