Two Atlanta cops who were fired after video showed them using stun guns on black college students during a protest are suing to get their jobs back.

Former officers Mark Gardner and Ivory Streeter filed a court petition against Mayor Keisha Lance Bottoms and Police Chief Erika Shields on Monday after they were axed over the violent traffic stop on May 30.

Their attorney claims in the suit that they were dismissed without proper due process, including an investigation or notice.

Body camera footage showed six officers breaking the windows of a car and yanking the students, Taniyah Pilgrim, 20, and Messiah Young, 22, as they were returning home from George Floyd protests.

Gardner used a Taser against Pilgrim during the traffic stop, while Streeter employed a stun gun on Young, authorities said.

Bottoms said she and Shields reviewed the footage and decided to fire the two officers and place four other officers involved on desk duty.

Gardner and Streeter filed for back pay and benefits Monday in addition to their jobs being reinstated.

“Petitioners have suffered irreparable injury to their personal and professional reputations as a result of their unlawful dismissal,” the suit says.

Neither Bottoms nor the police department responded to a request for comment, the Atlanta Journal-Constitution reported.

#Australian state to allow sports fans back in stadiums 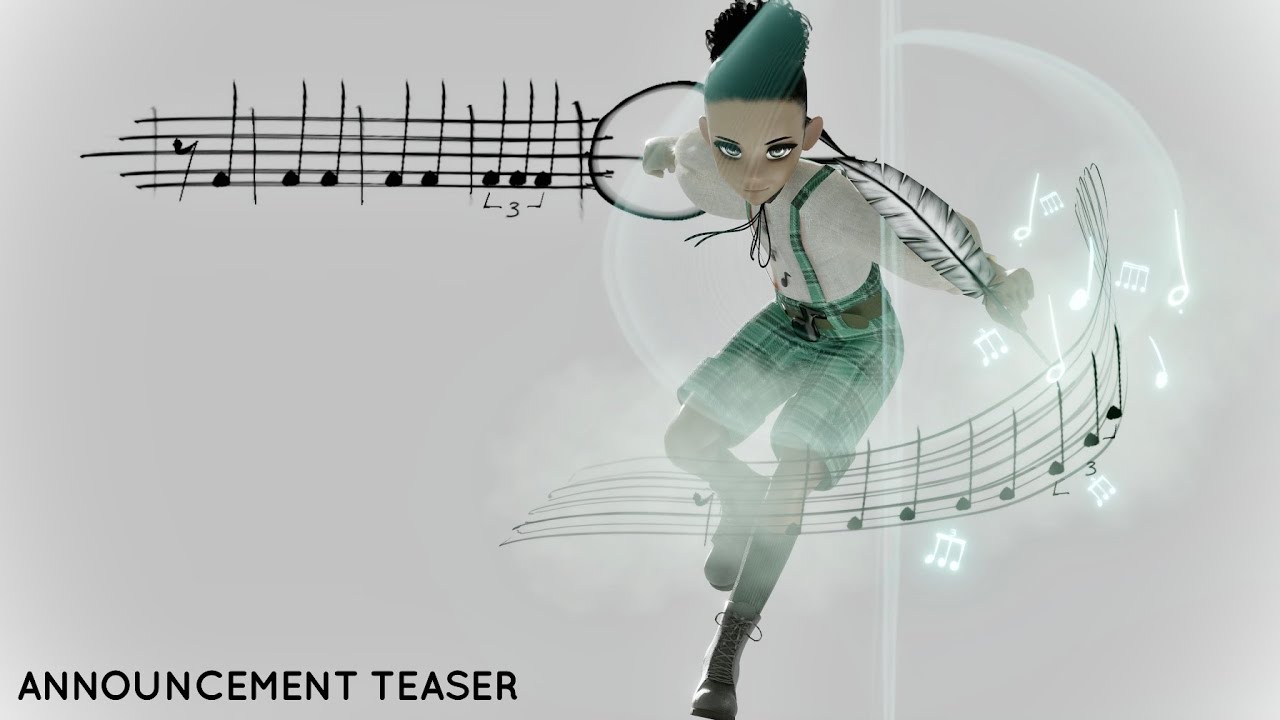 #Robinson Cano down to sixth in batting order for Mets’ opener