One of horror’s original final girls is back. Back in 1980, Adrienne King hit the scene in the horror genre by defeating Pamela Voorhees (Betsy Palmer) at the end of the original Friday the 13th film. More than four decades later, her latest role will have her facing a supernatural evil in a haunted apartment in the new horror flick The Dead Girl in Apartment 3. The film releases on digital platforms on Aug. 9 with the Blu-ray and DVD release following on Nov. 22. You can watch the official trailer below.


The film comes from cult auteur Kurtis Spieler (New York Ninja). Along with King, the movie stars Laura Dooling (Blue Bloods) and Michael Schantz (City on a Hill). You can read the official synopsis for Dead Girl in Apartment 03 below.

After recently moving to New York City, a young woman is horrified to discover that her roommate has died in their apartment under mysterious circumstances. After her body is taken away by the police, Laura soon feels an unsettling presence in the apartment and paranormal signs that she will soon be the next victim. With the help of a pair of NYC detectives, Laura must uncover the secret behind her roommate’s death before it is too late.

Adrienne King has been a popular star with horror fans for the past four decades, stemming from her memorable role in the first Friday the 13th. She reprised her role as Alice Hardy for the sequel Friday the 13th Part II, and, more recently, revisited Alice one more time by appearing in the fan film Jason Rising, available for free to watch on YouTube. Executive producer Karl Whinnery spoke about how much of an honor it was for King to be involved with that film at its premiere.


“It was a dream come true!” said Whinnery. “It was incredible to watch the movie play out with the crowd enjoying every second. Having [original starring actress] Adrienne King kick off the movie? If you haven’t seen it yet, you’re in for a treat… The response from the fans has been incredible. We took some big swings in this movie and the feedback has been – everyone wants ‘MORE’!”

The Jason Rising filmmakers aren’t the only ones to call upon King to be featured in a key role. She was also recently seen in the meta horror film 13 Fanboy, which was directed by Friday the 13th Part V: A New Beginning star Deborah Voorhees. The film served as a Friday the 13th franchise reunion of sorts, with various stars from the movie series appearing as themselves. King also appeared with Friday the 13th: Part VI: Jason Lives star Thom Mathews in the indie horror movie Killer Therapy, which was directed by filmmaker Barry Jay.


Dead Girl in Apartment 03 premieres on Aug. 9 on digital platforms. A Special edition Blu-ray and DVD will follow with a release from Wild Eye Releasing on Nov. 22, 2022. 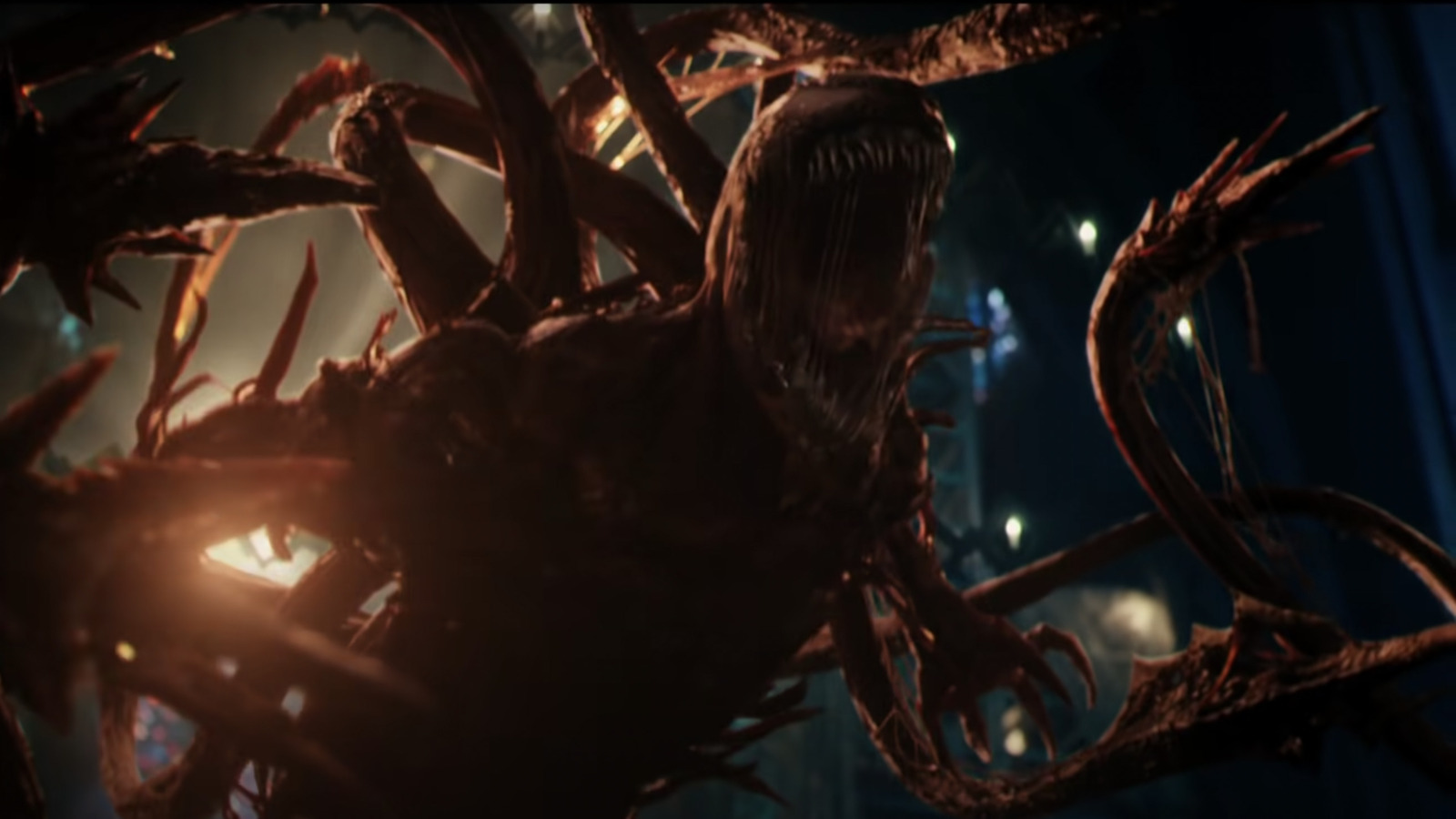 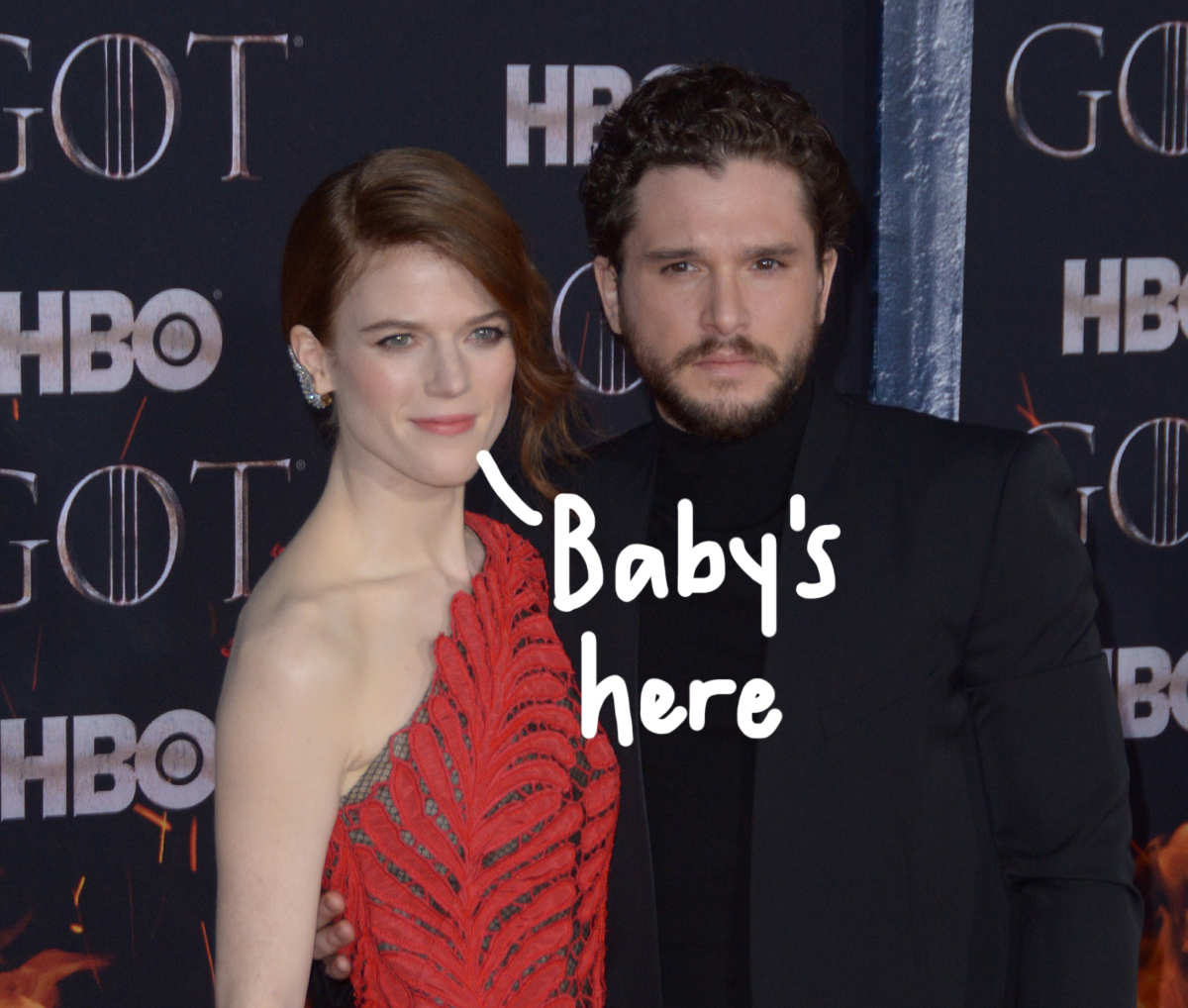