A white police officer in Florida was placed on administrative leave after video surfaced showing him kneeling on a black man’s neck and head during an arrest, police said.

The officer, who was not immediately identified, was disciplined by the Sarasota Police Department after department officials were tagged Monday on social media showing part of the May 18th arrest.

“Chief [Bernadette] DiPino was disturbed to see an officer kneeling on the head and neck of an individual in the video,” the department said in a statement late Monday. “While it appears the officer eventually moves his leg to the individual’s back, this tactic is not taught, used or advocated by our agency.”

Patrick Carroll, 27, of Sarasota, who is black, was later charged with felony possession of ammunition by a convicted felon, resisting arrest and domestic violence. He did not require medical attention after the incident, police said.

Carroll, who was taken into custody by cops responding to a domestic battery call, had a “physical altercation” with a woman who told police he went to her home because his children were there and refused to leave, according to a police report.

Carroll grabbed the woman’s hair and face during the incident, she told cops, leaving her with bruising and swelling to her arms, face and chest, the report states.

A Sarasota policeman kneeled on a man’s back and neck during an arrest.

A Sarasota policeman kneeled on a man’s back and neck during an arrest.

Dramatic video has emerged of an NYPD captain being assaulted…

Unedited video shot from a helicopter released by the department appears to show an officer on Carroll’s neck as he struggled with two cops while being taken into custody.

At one point, a witness nearby who took cellphone video of the arrest starting yelling at officers, the Sarasota Herald-Tribune reports.

“You got your knee on my man’s neck, man, on his neck, bro,” the witness told police according to the video, which has since been removed or made private.

The cop then appeared to adjust his position, moving his knee onto Carroll’s back as two other officers looked on. Carroll, who denied hitting the woman, was taken to jail without incident before being released from custody the following day, the newspaper reports.

One week after Carroll’s arrest, George Floyd died in Minneapolis after Officer Derek Chauvin kneeled on his neck for nearly 9 minutes. Chauvin was fired and now faces charges of third-degree murder and second-degree manslaughter in Floyd’s death, which led to days of protests and looting across the country.

Sarasota police said they’ve received no complaints from the public regarding the video, but are taking an investigation into the incident “seriously” while asking residents to send any additional footage of Carroll’s arrest.

#Rap-loving twins react to classic songs for the first time 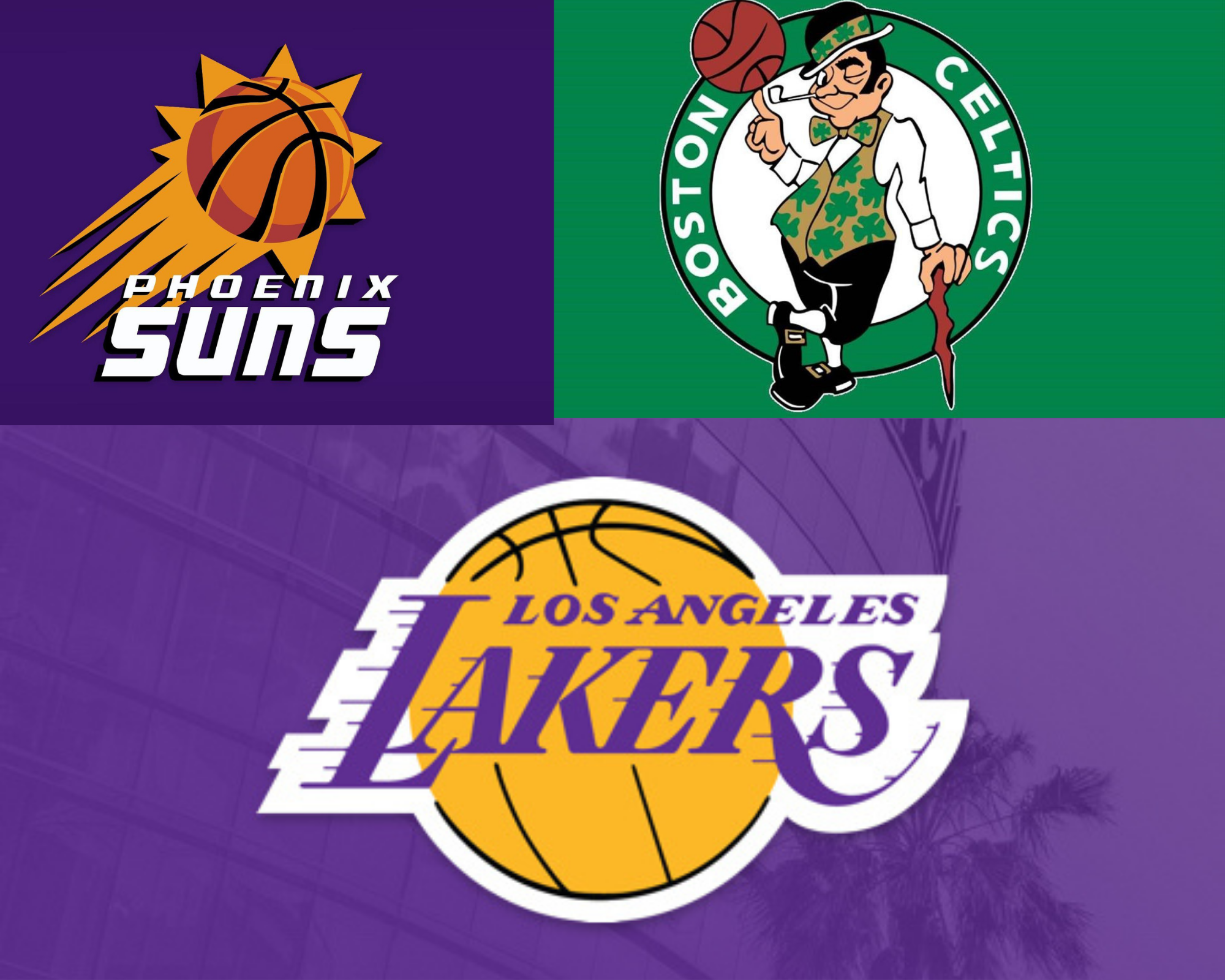