Lifetime’s Married at First Sight: Couples Cam continues to check in on some of the reality franchise’s long-lasting pairs, offering a glimpse into their lives in quarantine.

While this self-shot series may surprise fans as they learn what day-to-day life is like for the couples under these unusual circumstances, some pairs are less shocking with their quirks. In an exclusive sneak peek clip, viewers will see that not much has changed for Season 9’s Beth and Jamie as they host a Full Moon Party.

Anyone who tuned in for their season of Married at First Sight knows that Beth has an affinity for crystals to help her create good vibes. During their first appearance in the franchise, Beth introduced fans to the Full Moon Party concept which involves leaving a glass of water outside during the full moon and then drinking it while also burning sage and using crystals to heal any bad energy.

In the exclusive sneak peek above, the evening kicks off with a glimpse at the full moon before Beth and Jamie share their plans for the ceremony. “Gotta have the feather,” Jamie reiterates his wife’s words as she collects a candle, sage and feather. “Jamie, do you remember how full moon goes?” Beth asks before she gets an affirmative “mmhm” from him. In return she throws an annoyed glance in his direction, but despite their differing approaches, they proceed with the matter at hand as Beth arranges the water and crystals.

See how the interesting pastime plays out in the clip above and don’t miss Jamie and Beth in the latest episode of Married at First Sight: Couples Cam on Lifetime. 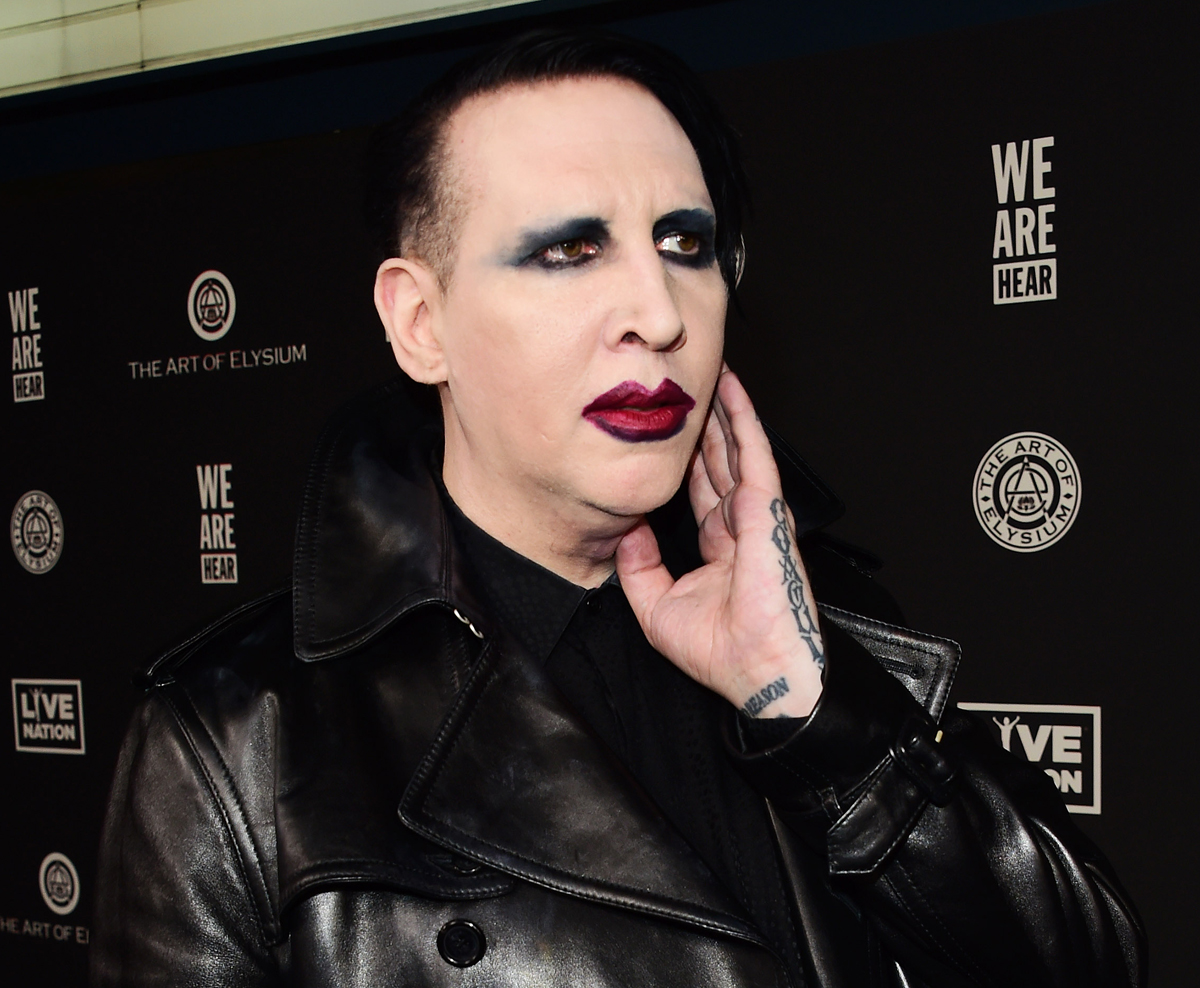 #Marilyn Manson Arrest Warrant Issued — But Not For What You Think??

#Emilia Clarke on Controversial Game of Thrones Finale: ‘I Get Why People Were Pissed’