The WandaVision trailer may have revealed who Kathryn Hahn is playing in the highly anticipated Disney+ series. Marvel Studios shared the first footage from the series during last night’s Emmys broadcast, much to the surprise of Marvel Cinematic Universe fans from all over the world. The footage is a lot to take in, and like any good trailer, it provides more questions than answers, which has put MCU fans on the hunt for things that could be hiding in plain sight.

Kathryn Hahn was announced as part of the WandaVision cast last summer at the D23 Expo. She was dubbed only as the “nosy neighbor.” Thanks to watching the trailer with closed captioning on, it appears that Hahn’s character is named Agnes. The name is official and a spokesperson for Disney+ has stated that her full name has yet to be revealed at this time. Marvel Comics fans might notice the name as it’s very similar to Agatha, or more specifically, Agatha Harkness.
RELATED: WandaVision House of M Easter Egg Teases Big X-Men Connection

In the comic books, Agatha Harkness is Wanda Maximoff’s mentor. It has long-been rumored that this was who Kathryn Hahn has been cast to play in WandaVision, and it looks like the first trailer may have finally confirmed it. As usual, Marvel Studios has not made a comment about it either way and they probably will not until after the show has aired. Like most of the trailer, things are not what they seem, and Hahn’s Agnes character fits right in with that, since she does not seem to fit in. Regardless, fans have a lot questions about Agnes and her involvement in the Disney+ series.

Kathryn Hahn’s Agnes character could end up having a rather large impact on the Marvel Cinematic Universe as a whole, depending on where Marvel Studios has decided to go with the character. Regardless, this is a big development for WandaVision, which seemingly confirms the rumors over the past handful of months. The initial rumors started when it leaked that Hahn’s character was being burned at the stake on the set of the series. For now, we’ll just have to wait and see if Agnes ends up having a larger role within the MCU, but it does seems more probable now than ever.

While the WandaVision trailer has a lot to unpack, Disney+ did not announce a release date for the show. However, it is believed that it will premiere before the end of the year. As for The Falcon and the Winter Soldier, that series has been pushed back to 2021. At the moment, the series is still shooting after a lengthy delay due to the public health crisis. The series, which stars Sebastian Stan and Anthony Mackie, was originally set to premiere back in August. However, that has obviously changed at this point in time. Hopefully release dates for both shows will be announced in the near future. You can check out the WandaVision trailer above, thanks to the Marvel Entertainment YouTube channel.

Topics: Vision and the Scarlet Witch, Disney Plus, Streaming

Writer for Movieweb since 2017. Enjoys playing Catan when not writing about superheroes and Star Wars. #Stream Serie A live: How to watch Inter Milan vs AC Milan and other Serie A matches 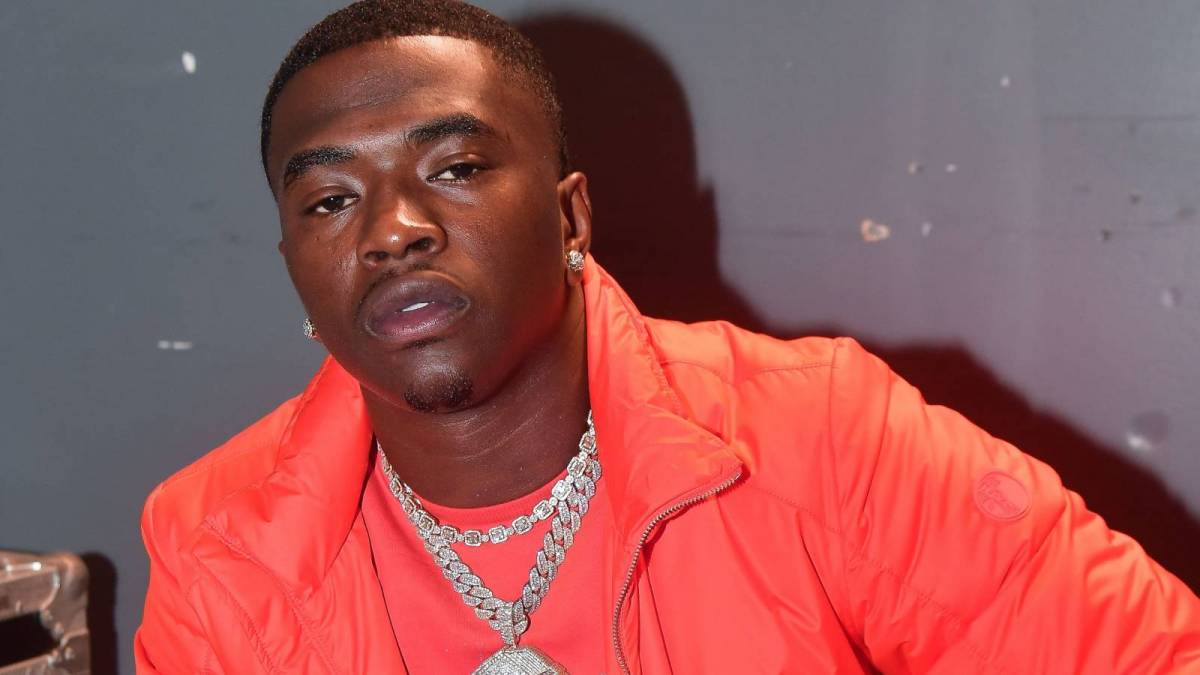