“#The James Bond Movies Ranked by Their Best Moments”

Every James Bond fan worth their salt has their own personal ranking of the franchise. And we’d bet that as Daniel Craig’s tenure as 007 comes to a close with No Time To Die, Letterboxd users the world over are tweaking and adjusting their lists. What is a new Bond movie if not an opportunity to revisit the series as a whole? That was, after all, the original impetus behind the Bondathon, a project that, thanks to the ongoing global pandemic, has almost reached the two-year mark.

But “The James Bond Franchise: Ranked” lists are a dime a dozen. And we wanted to bring you something different, dear reader. So in the interest of giving every movie the fairest shot possible, we put our 007-filled heads together and identified each installment’s most memorable, exhilarating, or otherwise exceptional moment. Each movie got to put its best foot forward. And that’s how we ranked them. The result is a stupendous highlight reel where even the “worst” is still the best. In one long, festive take, we trail a masked Bond through a Day of the Dead parade in Mexico City. After ditching a thoroughly disposable lady friend (and committing the cardinal sin of tossing his hat on the bed), a skeletal 007 yeets out the window and tangos with some baddies, thwarting a terrorist bombing plot.

Everyone loves a parade. Everyone loves an impressive long take. And everyone loves helicopter fights. Spectre begins on a high note and never reaches similar heights. Speaking of heights, the kicker here is a distinctly Moore-esque visual gag of Bond toppling off a collapsing building and falling onto a well-placed couch. Throughout Diamonds Are Forever, Bond is pursued by two assassins, Mr. Wint (Bruce Glover) and Mr. Kidd (Putter Smith). Their assignment is to whack every link in the Slumber Brothers diamond smuggling pipeline and bring the diamonds to Blofeld, who needs them for his satellites. Because all of Blofeld’s world-ending machines are run by gems — don’t question it.

Whenever Wint and Kidd are not on screen everyone should be asking, “Where are Wint and Kidd?” First of all, these two look like they’d be sticky if you touched them. Which is great. We’ve got papa Glover (father of Crispin) chewing the scenery just by existing. And the rare on-screen performance from Smith (who is primarily known as a jazz musician) only adds to the enigmatic chaos of it all.

Wint and Kidd communicate exclusively in quips, delivered with a monotone menace that should, but never does, tip their victims off. They’re like a pair of Hammer Horror Igors who’ve wandered on-screen from a different studio lot. But because Diamonds are Forever is a such a bananapants trainwreck, they feel right at home. Bond and pretty boy villain Gustav Graves (Toby Stephens) engage in a fencing duel. But soon it appears that the bloodless sport isn’t good enough. Egging each other on, the two end up battling with swords pulled off the walls, making this friendly competition not so friendly after all.

Look, you can have your issues with Die Another Day all you want. But you have to admit this scene is fun. We rarely get to see James Bond mess around with literal swords, and that packs a punch in the moment’s entertainment factor. But the real battle here is in the two gents trying to keep up appearances while trying to kill each other. It’s a devilishly fun dynamic and the highlight of Brosnan’s final film. Bond discovers that the evil General Orlov (Steven Berkoff) plans to detonate a nuclear warhead during a circus performance at a US Air Force base. After some shenanigans on a train, Bond sneaks into the base and disguises himself as a clown to evade the West German police. He then attempts to warn the authorities and disarm the warhead while participating in the big top show.

We toyed with making the best thing about Octopussy the fact that it’s a film named Octopussy. But then we remembered that this is the film where Roger Moore’s Bond self-actualizes into his true self: a clown. Compared to its suaver predecessors, the Moore era is so, so, so silly. These Bond movies gave us the Bondola (a hybrid car/Venetian gondola) and a corkscrew car jump punctuated with a slide whistle. So really, it’s not so much that Bond put on the clown makeup as he wiped off his skin-toned foundation to reveal his true self. What a treat.

Following an assassination by butterfly, the masked henchwoman May Day (Grace Jones) glides through Paris while Bond pursues on foot.

With a death-defying parachute jump off the Eiffel Tower, an interrupted wedding, and a hefty handful of French stereotypes, this moment is everything we love about Roger Moore’s James Bond era. It’s always fun to see Bond maneuver a vehicle that shouldn’t work and seeing him drive half a car is a highlight. Plus, May Day is one of the best parts of the film as a whole and her arrival in any scene is always a treat. Add in a wacky murder and a comical chase, and you’ve got a wonderfully memorable scene.

Anna Swanson is a Senior Contributor who hails from Toronto. She can usually be found at the nearest rep screening of a Brian De Palma film.

#Blue Bloods season 11: The case for fewer storylines per episode 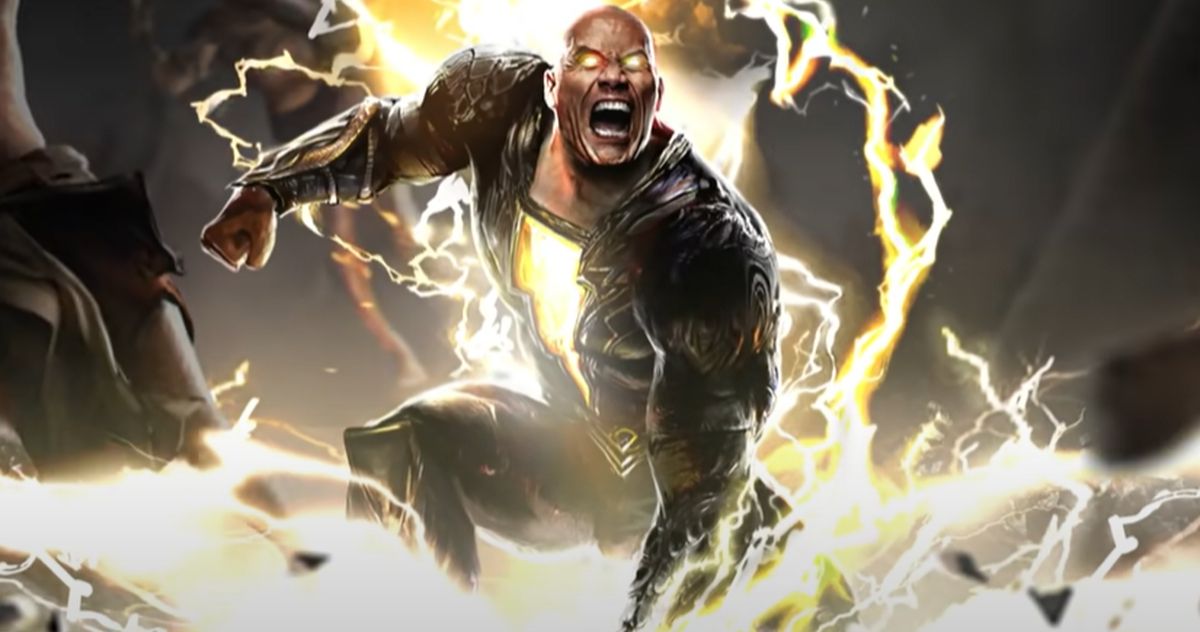 #Who is Black Adam, Hero or Villain? 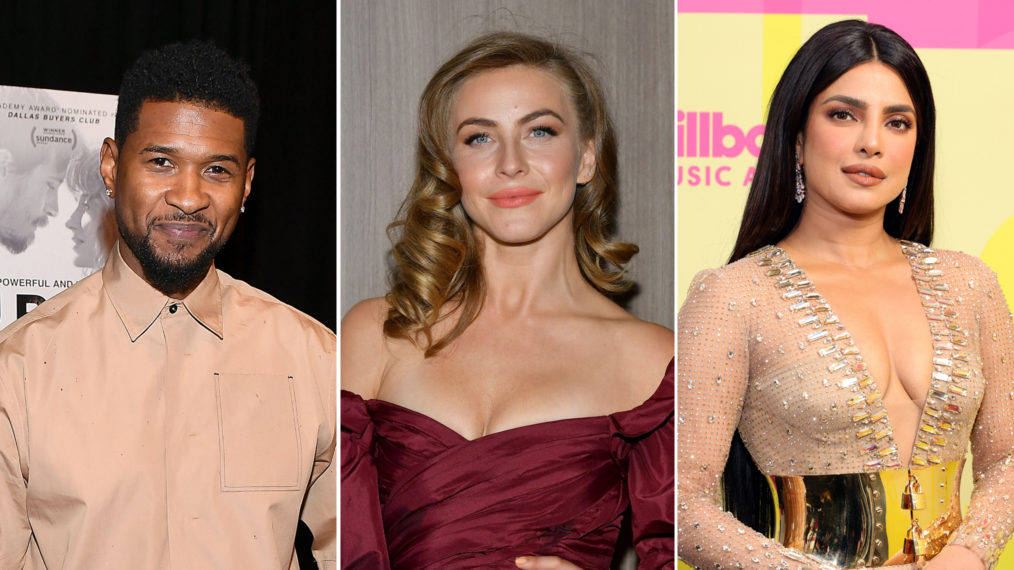 #‘The Activist’ Changing From Competition Show to Documentary After Backlash