Publisher Nexon, and developers Neople, Arc System Works, and Eighting have announced the “Grand Balance Patch” and downloadable content character Spectre for DNF DUEL, as well as revealed a Switch version will launch in spring 2023.

The “Grand Balance Patch,” which is due out in December, will feature the following updates:

A release date for downloadable content character Female Slayer was not announced.

Watch a new set of trailers below. 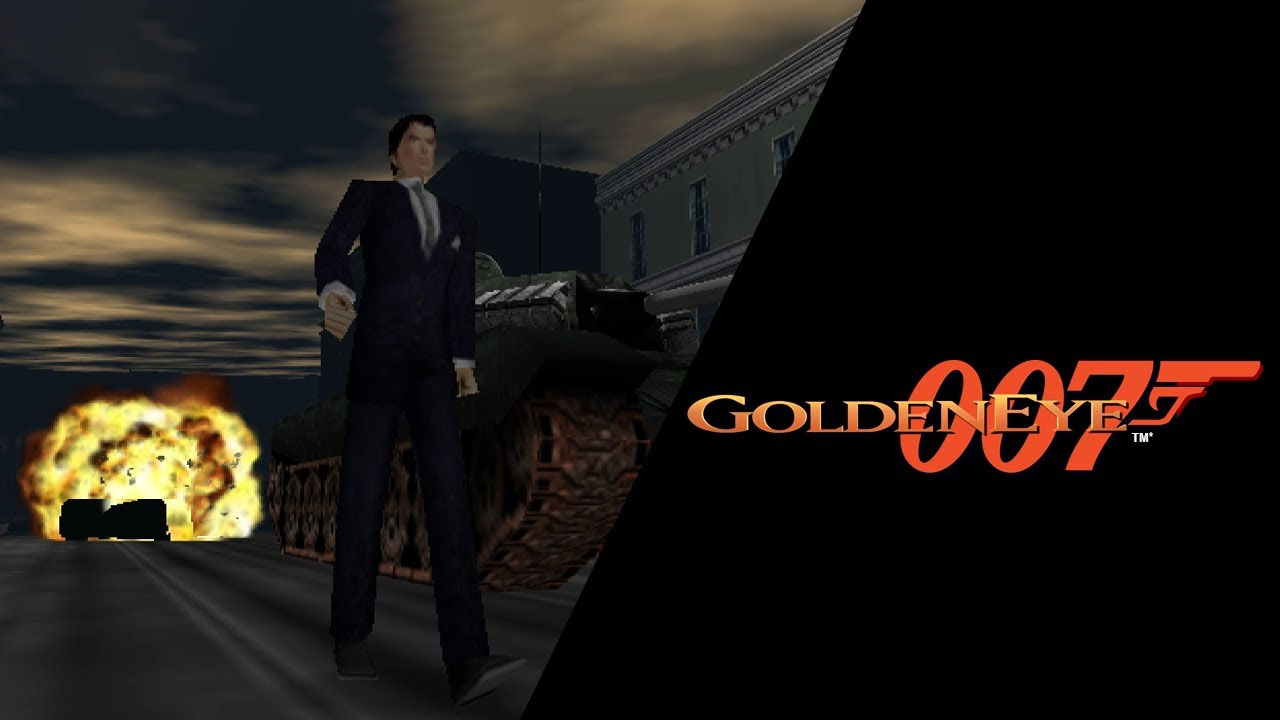 # GoldenEye 007 for Xbox Series, Xbox One, and Switch launches January 27 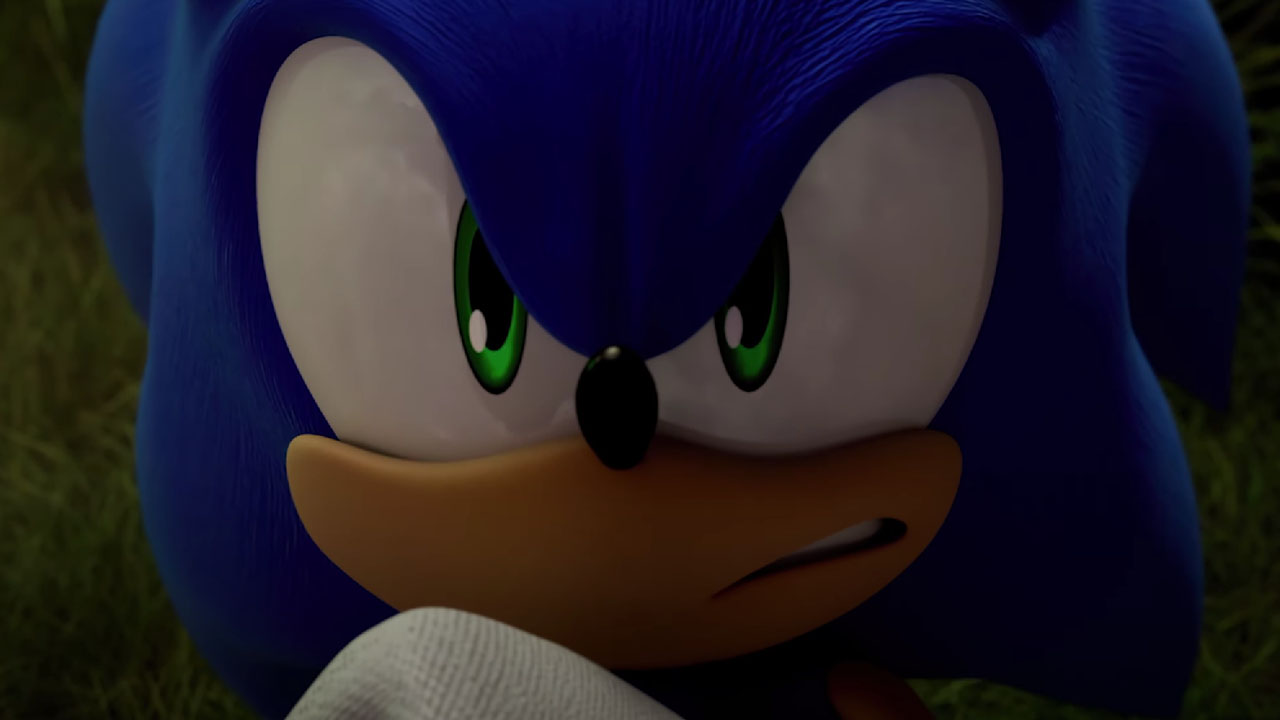 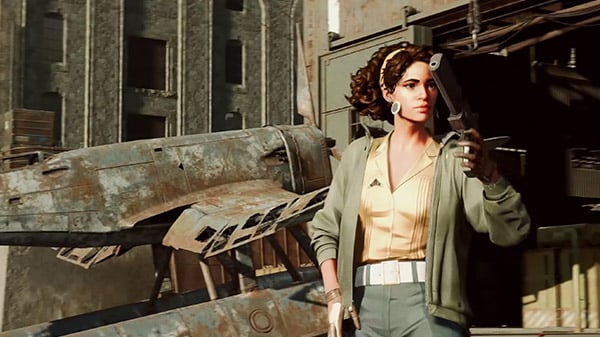 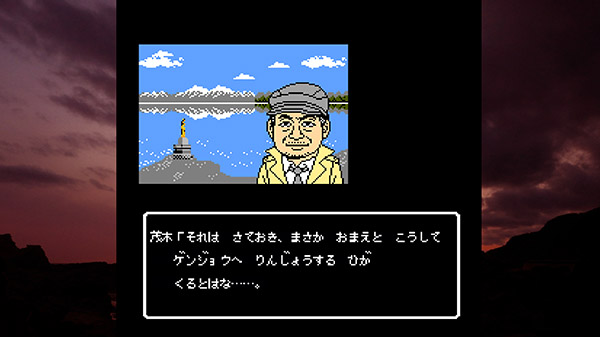