Musicals have made a melodious comeback over recent years, and it looks like Disney now wants to add to the harmony, with the studio reportedly being in the early stages of development on a movie inspired by the greatest hits of music icon Lionel Richie. Currently entitled All Night Long after one of Richie’s most beloved tunes, the new project will use some of Richie’s treasured back catalog in this live-action movie musical.

It is being reported that Richie and his manager Bruce Eskowitz will be on producing duty for the project along with Cavalry Media executives Dana Brunetti and Matt Del Piano. The script for All Night Long is currently being worked on by screenwriter Peter Chiarelli, insiders have also revealed. Writer Peter Chiarelli’s previous credits include the likes of the Ryan Reynolds and Sandra Bullock led romantic comedy The Proposal, the action thriller Eagle Eye starring Shia LaBeouf, magical comedy sequel Now You See Me 2, and the hugely successful comedy-drama Crazy Rich Asians back in 2018.

At present, representatives for both Disney and Lionel Richie have had no immediate comment on the matter, but the project is sure to excite fans of music icon Richie and the fans of the musical genre.

Whilst specific details surrounding the movie’s plot remain tightly under wraps, the idea behind All Night Long is said to be in the vein of Mamma Mia!, a production which used the hit songs of the Swedish pop supergroup Abba to tell the story of Sophie as she attempts to reunite her mother with her birth father. Mamma Mia! saw a very successful run on Broadway before being made into a hit movie starring Meryl Streep, Colin Firth, Pierce Brosnan, Amanda Seyfried, Christine Baranski, Stellan Skarsgård and Julie Walters in 2008.

Lionel Richie is currently serving as a judge on Disney ABC’s reality show American Idol, and reportedly sold the pitch to All Night Long back in January. While the movie is said to be more in the jukebox musical vibe rather than a Richie biopic, recent musical movies have generated big box office returns and awards buzz.

There have been several biopics of music legends over the last few years, with actor Rami Malek taking home the Academy Award for Best Actor for his portrayal of Freddie Mercury in 2018’s Bohemian Rhapsody. The movie grossed over $900 million worldwide and was well-liked by audiences, despite a slightly more lukewarm reception from critics.

This was then followed up a year later by the Elton John biopic, Rocketman, starring Kingsman: The Secret Service’s Taron Egerton as the British musician. Unlike Bohemian Rhapsody, which was more of a linear biopic, Rocketman weaves some of Elton John’s beloved hits into the story, thereby giving it more a traditional musical vibe. Rocketman earned nearly $200 million worldwide and nabbed star Taron Egerton a Golden Globe. Other recent jukebox titles include Jersey Boys, Rock of Ages, and Julie Taymor’s indie darling Across the Universe, which was based on the music of The Beatles.

Richie is one of the most well-known music icons, and currently holds four Grammy awards as well as reportedly selling over 100 million records worldwide. He is a three-time Academy Award nominee for Best Original Song, with one win in 1986 for the song “Say You Say Me” from the drama White Nights. This news comes to us courtesy of Variety.

#Agents of SHIELD season 7 episode 4 spoilers: ‘Out of the Past’ 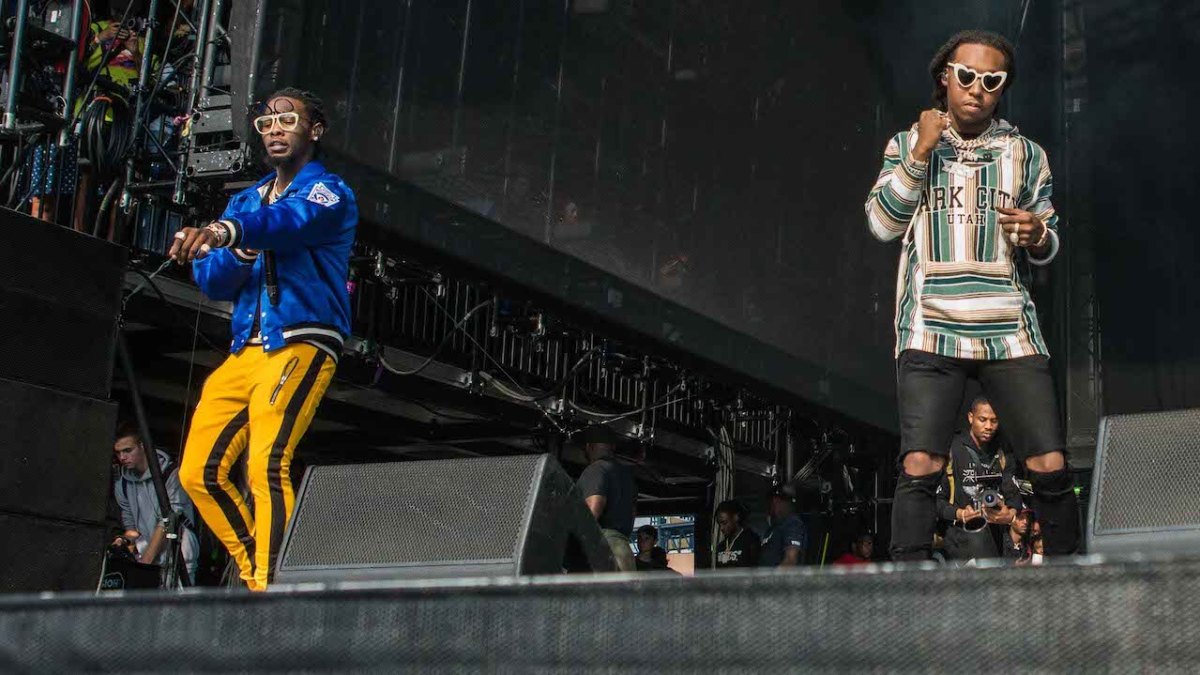