Larger than the planet Mercury, huge moon Titan is seen here as it orbits Saturn.
NASA/JPL-Caltech/Space Science I

Saturn’s moon Titan is a bizarre world covered in lakes of liquid hydrocarbons like methane than exist as gasses here on Earth. It’s incredibly cold there, but deep within the moon, there may be liquid water. We don’t know for sure what the moon’s frosty exterior is hiding, but thanks to data gathered by NASA’s Cassini spacecraft, we know that Titan as a whole is on its way out.

The moon is drifting away from its host planet at a rate that is significantly faster than previously thought. Based on the most recent data, Titan drifts about four inches farther away from Saturn each year.

Moons tend to drift. Orbits of these huge objects are rarely perfect and that means that tiny changes happen over time. Earth’s own Moon, for instance, moves about 1.5 inches away from our planet every year. It won’t just leave us — at least not for a very, very long time — and these movements are common for moons.

In the case of Titan, the discovery is actually helping researchers to better understand Saturn itself. Saturn is believed to be around 4.6 billion years old. Sometime between its formation and the present day, it gained bold rings and a whole bunch of moons. No, seriously, Saturn has 80 moons. Yeah, it’s pretty wild.

The discovery doesn’t just tell scientists what the future might have in store for Titan and Saturn, but it allows them to rewind time in a new way. By applying that same rate of drift in reverse, astronomers now believe that Titan started its life much closer to Saturn than previously thought and that the system of Moons surrounding the planet expanded much more rapidly than early estimates predicted.

“The new measurements imply that these kind of planet-moon interactions can be more prominent than prior expectations and that they can apply to many systems, such as other planetary moon systems, exoplanets — those outside our solar system — and even binary star systems, where stars orbit each other,” JimFuller, coauthor of the research, said in a statement.

NASA’s Cassini spacecraft spent a decade cruising around Saturn before eventually running short on fuel and performing a series of incredibly daring “Grand Finale” dives through the planet’s rings. Once it finished its dives, its last act was to destroy itself by slamming into Saturn’s atmosphere. The spacecraft continued to send back data even as it was being destroyed. The force of the impact with the atmosphere obliterated the machine.

Tags
but deep within the moon but thanks to data gathered by NASA’s... Saturn’s moon Titan drifting away faster than previously thought Saturn’s moon Titan is a bizarre world covered in lakes of liquid hydrocarbons like methane than exist as gasses here on Earth. It’s incredibly cold there there may be liquid water. We don’t know for sure what the moon’s frosty exterior is hiding
Share
Facebook Twitter LinkedIn Tumblr Pinterest Reddit VKontakte Odnoklassniki Pocket Skype WhatsApp Telegram Viber Share via Email Print 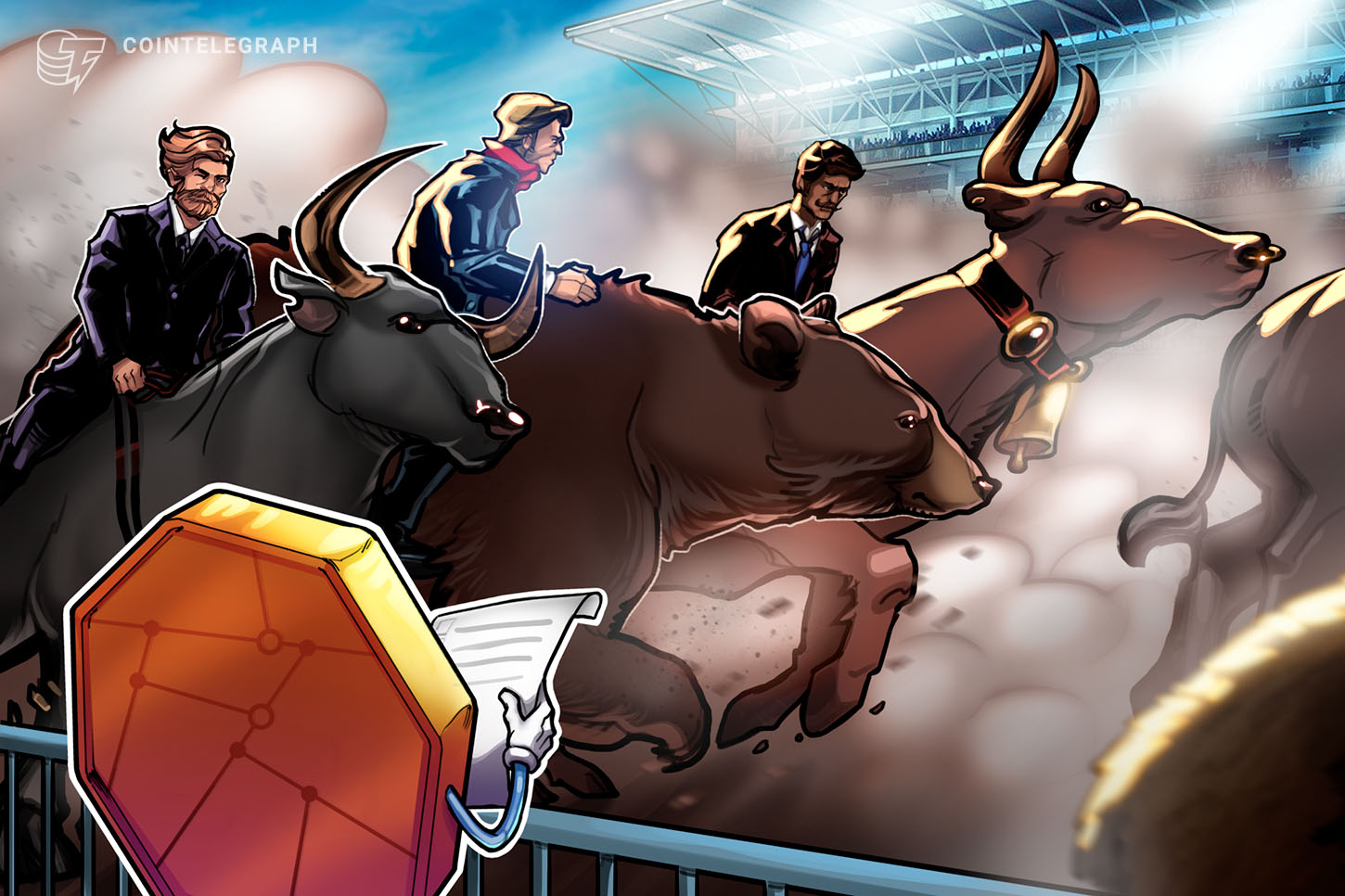 # Back on track: US macro events unlikely to fully derail Bitcoin price gains