When Disney launched last year, one of their big original movies was the Christmas comedy Noelle. Now they’re heading into Halloween territory with new supernatural comedy movie called Spooked, and the premise sounds like it has the potential to be a lot of fun.

The Hollywood Reporter has news on the Spooked movie that is currently in the works at Disney . The story is said to turn Halloween into an even crazier night when trick-or-treaters are suddenly turned into the costume they’re wearing. Can we assume that Disney will use every possible intellectual property at their disposal and deliver something akin to the plethora of pop culture references in Ralph Breaks the Internet? It’s certainly possible, but more than likely the focus of the movie will be all the monsters that come to life because of this spooky circumstance. Hopefully it doesn’t skew too close to what Sony already did with the Goosebumps movies.

Irish filmmaker Peter Foott, best known for both the movie and TV series spin-off The Young Offenders, will be at the helm of Spooked. The story of Young Offenders followers a pair of best friends who steal some bikes to go find a batch of missing cocaine worth millions skews towards an older crowd. It certainly skewed more toward the adult crowd, but as a coming of age movie, it’s said to have a lot of heart too, and surely Foott’s ability to balance the comedy and drama helped land him the gig. Plus, the movie has 100% from critics on Rotten Tomatoes and was a huge hit in Ireland.

Foott will also be rewriting the script, which was originally written by Tyler Burton Smith (Child’s Play, 2019). The project is being produced by Dan Lin (The LEGO Movie) and Jonathan Eirich, who produced Disney’s live-action remake of Aladdin and is slated to produce the Lilo & Stitch remake and the Inspector Gadget reboot.

Spooked sounds like the kind of original idea that I wish were still being considered for theatrical distribution, but more and more, studios aren’t willing to take box office risks on original ideas. That’s a shame, especially since Disney has given us the original family friendly Halloween favorites like Hocus Pocus and The Nightmare Before Christmas (yes, it’s both a Halloween movie and a Christmas movie). Sure, it’s hard to sell a movie without connection to established intellectual property nowadays, but if we’re not careful, theaters are only going to have recycled sequels, remakes, and reboots to show. Then all the original ideas are going to debut on streaming services, and theaters are going to have an even harder time coming back after the coronavirus pandemic. 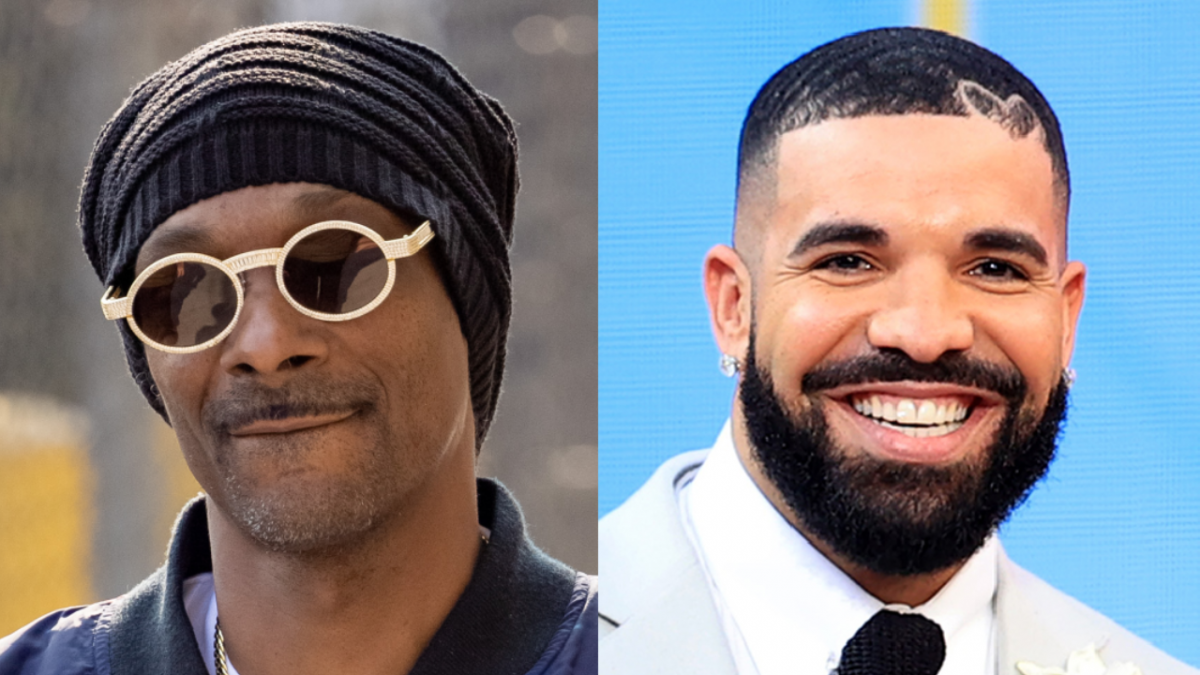 #Snoop Dogg Admits He Was Foolish For Saying Drake Wouldn't Last: 'What Was I Thinking?' 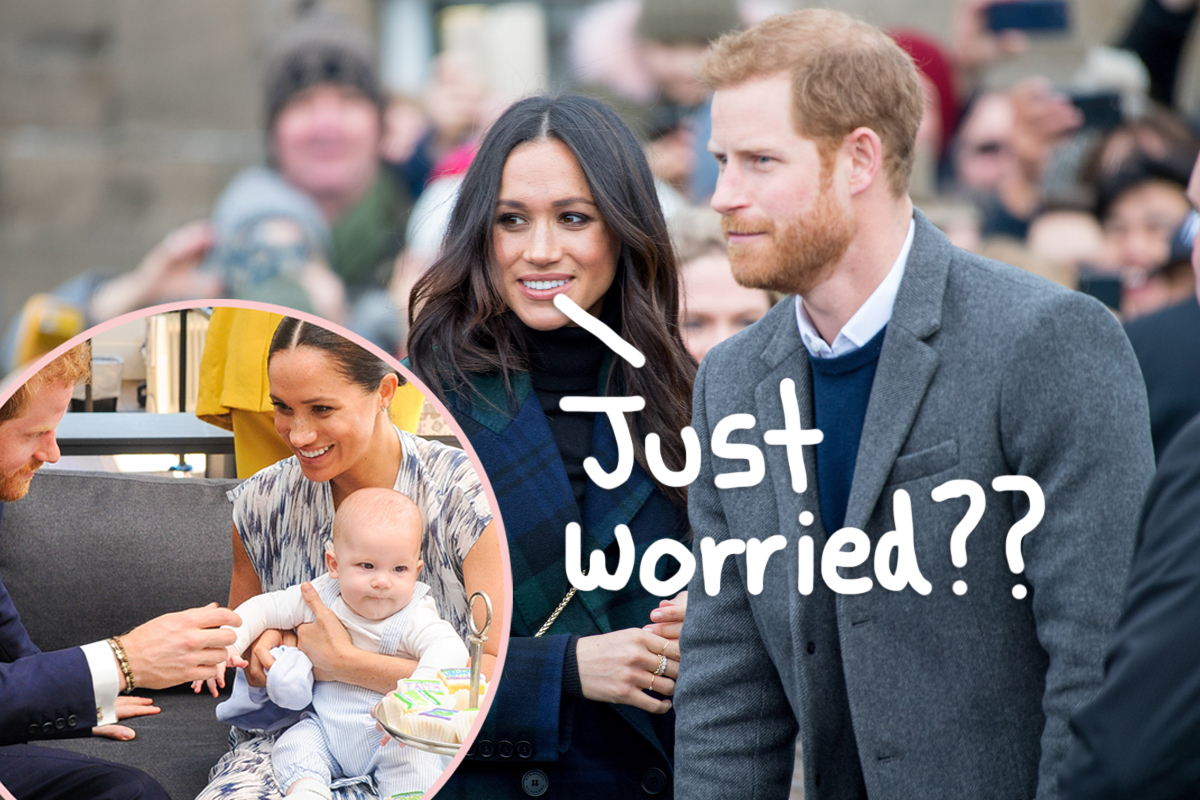