If you’re looking for something to watch that won’t make you feel too guilty about turning off the news, please check out Dear on Apple TV Plus. The series draws attention to real issues and amplifies several prominent Black voices, all while leaving viewers with a sense that they can make the world a better place.

The current state of the world is enough to make anyone feel anxious. So far, 2020 has given us a pandemic, murder hornets, and a resurgence of Black Lives Matter protests in response to the murders of George Floyd, Breonna Taylor, and Ahmaud Arbery—just to name a few.

Staying informed has the potential to lead to an overwhelming sense of dread. Maybe, you might think, the world is too broken to fix.

The latest release from Apple TV Plus, Dear, might give you back some hope

Dear is a 10-episode series from Apple TV Plus, which focuses on how some well-known figures have helped others to become the change they want to see in the world. Stories are told through a mix of historical context, personal tales, and letters read out loud from people sharing how their lives were changed by these remarkable people.

Here is Apple’s synopsis for Dear:

One person’s story can change the world. From Emmy-winning filmmaker R.J. Cutler, this 10-part docuseries profiles game-changing icons and the people whose lives they’ve inspired.

With this release, timing is everything. Dear has the potential to get lost in the midst of the news cycle, but considering the experiences it highlights—and specifically the number of Black voices it includes—that would be a great loss. (There are certainly other important issues discussed in the series. This is not an effort to minimize those.)

In Dear Episode 1, Spike Lee discusses how scenes in his film, Do The Right Thing, are still relevant today. The death of Radio Raheem, based on the 1983 murder of Michael Stewart is eerily similar to the stories of Eric Garner and George Floyd. Floyd’s murder, of course, is not discussed in Dear, the series was filmed before it happened. But the parallel remains stunning.

Another part of Lee’s story, his drive to make sure he used his influence to get more Black people in “various jobs behind the camera” is as vital an effort as ever in the wake of a renewed focus on racism in America. Early in Dear Episode 1, Lee even mentions that his own father “hated movies because he didn’t like the depiction of African Americans.” In Episode 9, activist Yara Shahidi expresses a similar sort of sentiment, saying she “realized how deprived people have been of content that reflects them.”

In Episode 3, Stevie Wonder discusses how he “started working on some songs that had some political significance” after the Detroit riots. According to Wonder:

The musician’s words in Dear Episode 3 ring especially true against the backdrop of protests for racial justice across all 50 states and even internationally.

Then, there’s Oprah’s story. In Episode 4, Dear reminds us that she held a Town Hall in Forsyth County, Georgia in 1987. At that point, the area had never had a single Black resident in its 75 years.

The series also spends time with Misty Copeland, who became the first Black principal with American Ballet Theater in 2015. As part of her episode, she shares her experience with white students leaving her ballet school because she was getting lead roles. Copeland herself was removed from the “white act” for a filming of Swan Lake because she just didn’t fit the “look.”

All of these stories may sound a bit heartbreaking—in many ways, they are—but they also include many uplifting accounts of how people who have succeeded despite the odds have created a ripple effect. Dear provides hope that each of us can create change for several others, and then so can the next person, the next, and so on.

Certainly, fixing long-standing, systemic problems isn’t easy and won’t just instantly happen because of a single positive act. Watching Dear won’t magically make it all go away, but at least there’s something good in knowing that doing the work isn’t always futile as it may seem.

The individuals who share their experiences in Dear have already made an impact for those whom they’ve inspired. Now, we just need far more voices and far more acts to keep it going.

Dear is now streaming on Apple TV Plus.

#Emma Watson on J.K. Rowling controversy: ‘Trans people are who they say they are’ 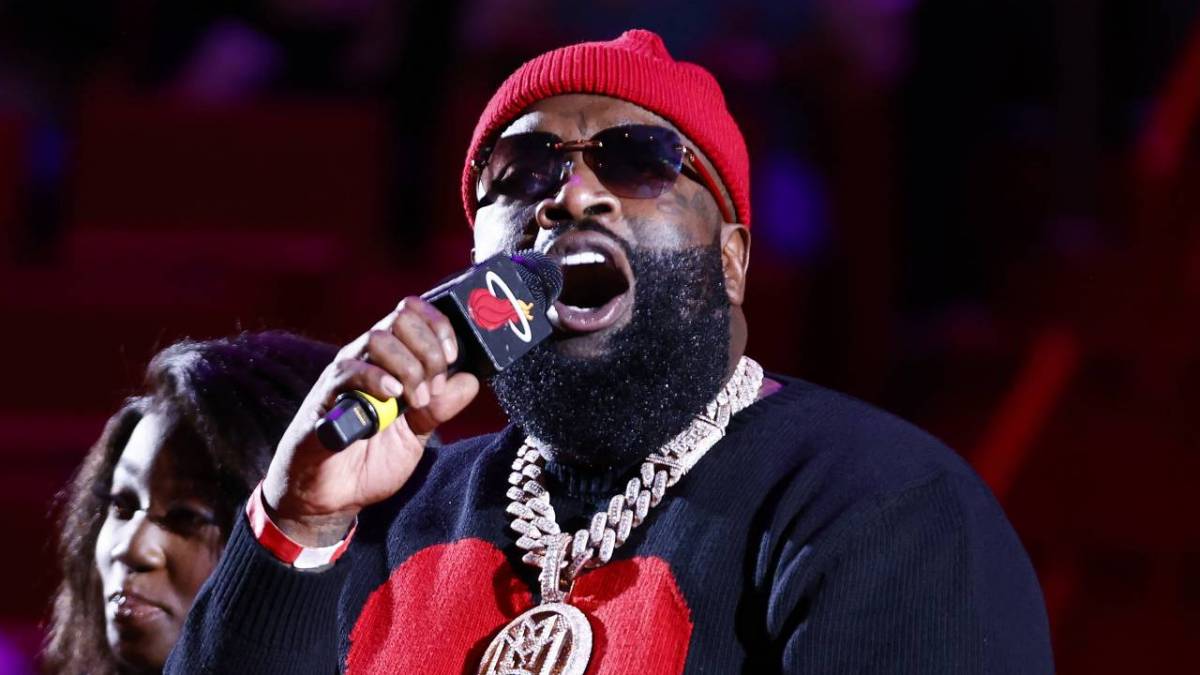