Like a blast of dynamite, like a punch to the gut, here comes Da 5 Bloods, the new Spike Lee Joint that arrives during a month when protests against violence aimed at Black lives continue to spread throughout the country. Lee made his film before the current climate, but in many ways, it feels almost prescient as it deals with African-Americans fighting for rights they’ve been denied for centuries. It’s not a preachy film, but it is underscored with the undeniable acknowledgment of that fight. “We been dying for this country from the very get, hoping one day they’d give us our rightful place,” says a character played by Chadwick Boseman. “All they give us is a foot up our ass.”

Boseman’s character is Stormin’ Norman, a Squad Commander during the Vietnam War, leading a team of African-American infantrymen, Da 5 Bloods. The group consists of Paul (Delroy Lindo), Otis (Clarke Peters), Eddie (Norm Lewis), and Melvin (Isiah Whitlock, Jr.), and while they humped it through the blistering jungle, they became a family of sorts, with Norman as their surrogate father. “He was our Malcolm, and our Martin,” as one of the men puts it.

But those days are over. Norman died in Vietnam, and the rest of the Bloods went back home, hoping for some sort of peace that would never come. Now, all these years later, the remaining men have gathered in Vietnam again. They’re on a new mission: find Norman’s body. But the remains of their fallen leader aren’t the only thing they’re looking for. The group is also in search of a huge cache of gold they found, and hid, back during the war.

A history lesson, a mixtape, a rallying cry, Da 5 Bloods packs a storyline of greed and companionship with snippets of information culled from American history, mentioning Crispus Attucks, the Black man who is often regarded as the first casualty of the American Revolution, to Milton Olive, the first African-American Medal of Honor recipient. Mixing media, Lee plays with aspect ratio, still imagery, archival footage, and recreations, conjuring up a moving collage that vibrates and hums to the music of Marvin Gaye. Lee also uses the broadcasts of real-life figure Hanoi Hannah (played here Veronica Ngo) to underscore the plight of African-American soldiers. As one broadcast points out, African-Americans account for 11 % of the U.S. population but comprise 33% of the U.S. soldiers in Vietnam.

After an Apocalypse Now-like trip upriver, the four former soldiers, and Paul’s son David (Jonathan Majors) trek off into the jungle, sweat beading on their brows and soaking through their shirts. Lee is in no hurry, allowing his 154-minute runtime plenty of room to breathe. These early scenes are all about the men trying to bond again. They seem to fall back into an easy-going friendship, but they’re also prone to bickering. The chief instigator of the strife is Paul, a Trump supporter proud to don a MAGA hat. Paul is also suffering from untreated PTSD, and moments will trigger him into fits of rage. Not even his own son is spared, and on more than one occasion, Paul is quick to proclaim his distaste for his offspring. “You’ve been nothing but an anchor around my neck since the day you were born,” he tells David.

All of the Bloods have their moment in the spotlight as Da 5 Bloods progresses, but this is Lindo’s show. The actor is nothing short of phenomenal here, delivering a fierce, haunting, often scary performance shot through with rage and regret. One of the most stunning moments in the film arrives late, where Paul stumbles through the jungle alone, talking directly to the camera in a fit of anger. Lee has employed the “talk to the camera” technique before – notably in Do the Right Thing and The 25th Hour – but it feels particularly raw and haunting in Lindo’s hands. I have no idea if the Oscars will actually happen after this surreal year, but if they do, and the Academy fails to nominate Lindo, something is seriously wrong.

Eventually, the stakes get more dangerous. In-fighting becomes the least of the group’s problem, and Da 5 Bloods turns into a riff on The Treasure of the Sierra Madre. Lee isn’t worried about being subtle referencing that film, going so far as to recreate the famous “We don’t need no stinkin’ badges” moment almost word for word. This shift in narrative takes hold slightly late, at which point Da 5 Bloods turns shockingly violent. The sudden change is jarring, and there are several scenes where Lee and editor Adam Gough cut away, or smash cut us into the middle of scenes with no context. It feels designed to throw us off-kilter and keep us on our toes. The only thing slightly souring it is an often distracting score by Terence Blanchard, but even that eventually finds its groove.

As he’s done so many times before, with BlacKkKlansman being the most recent example, Lee is able to wrap his messaging up in an entertaining package, crafting what could be considered a war pic and a heist story that has so much more on its mind. News footage of Trump rallies flashes across the screen, boiling the blood, while accompanied by macabrely humorous captions. There’s plenty of action here designed to entertain, but the beating heart of Da 5 Bloods resides within the fractured lives of its main characters. “We fought in an immoral war that wasn’t ours, for rights we didn’t have,” Paul says at one point. The Vietnam War may be over. But the fight continues. 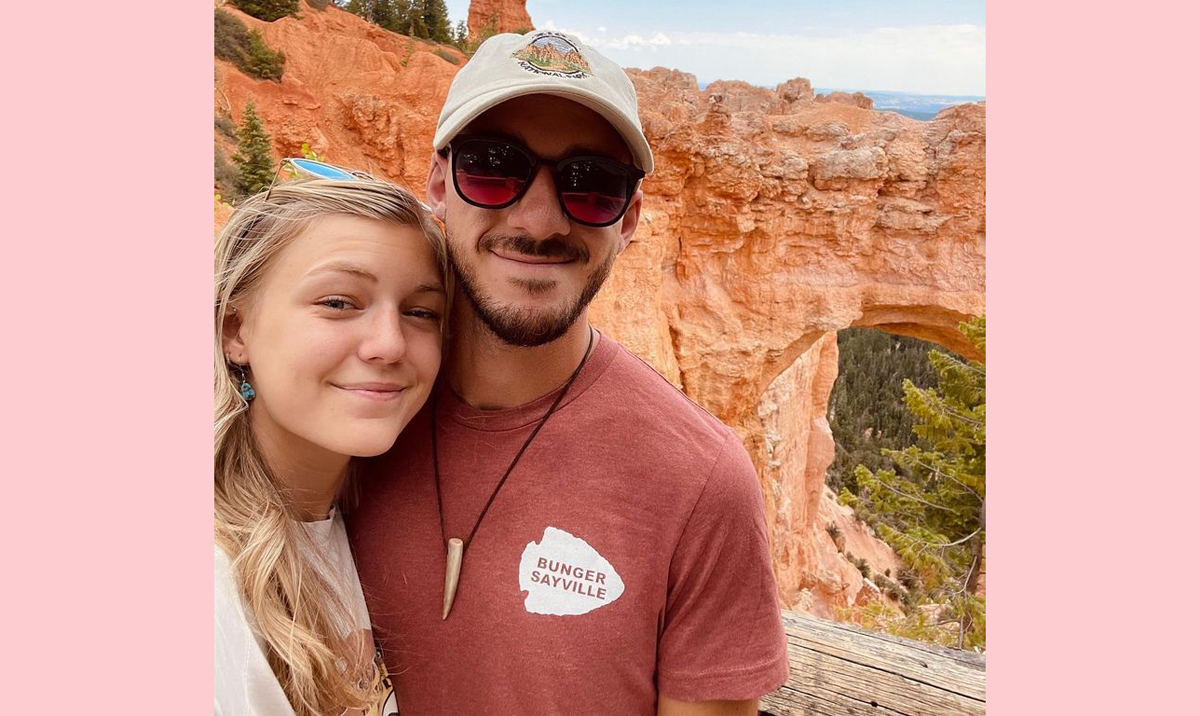 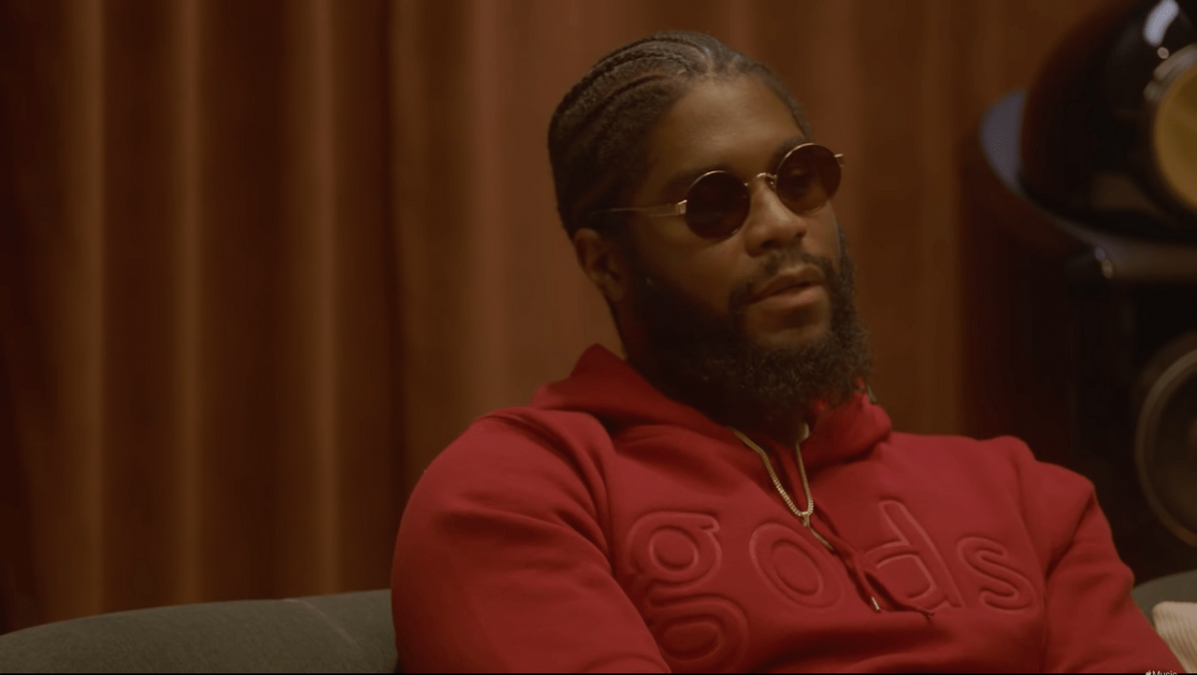 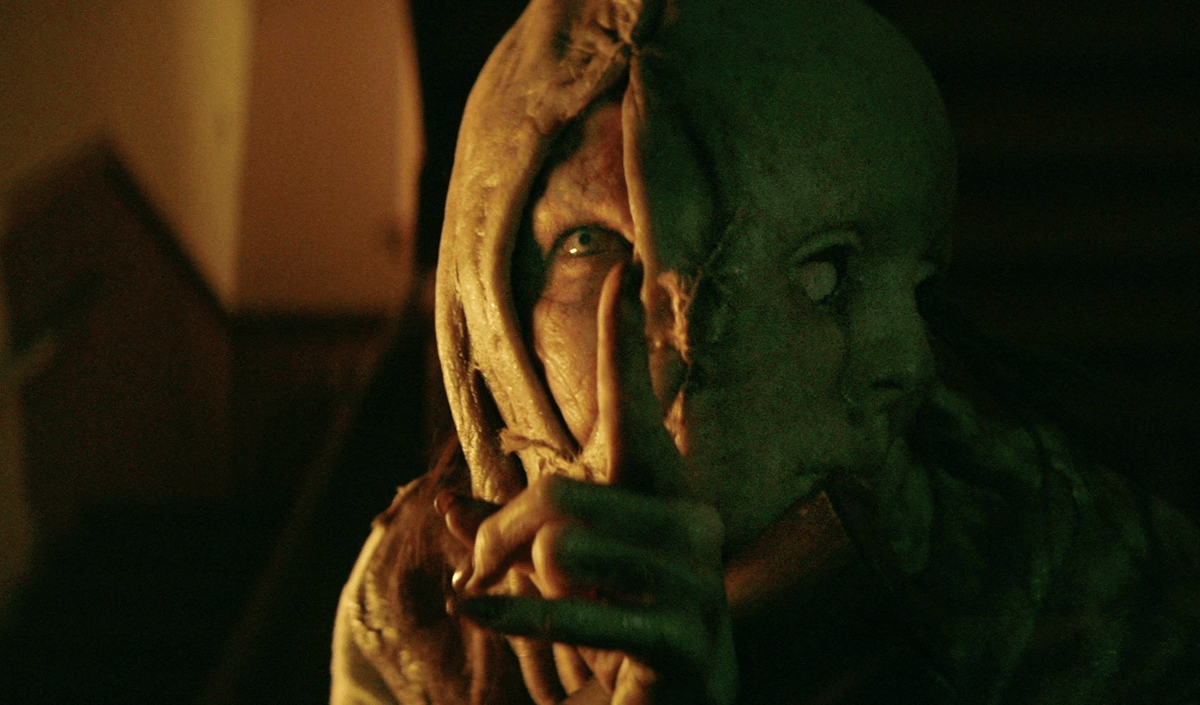 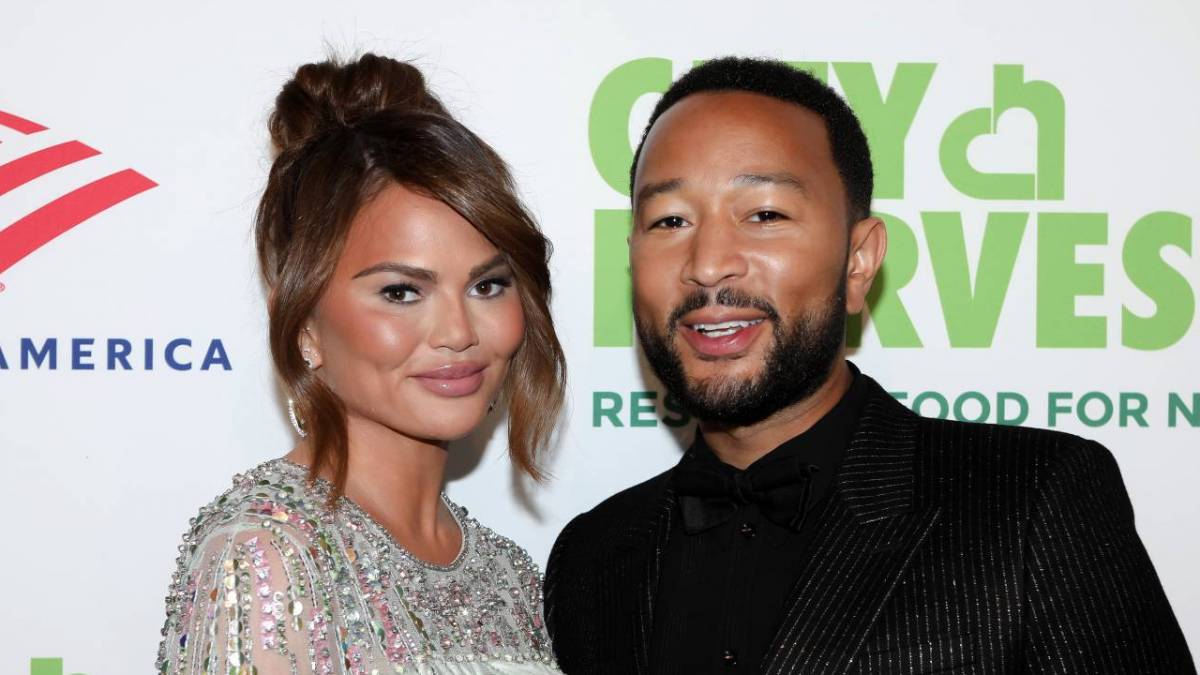