A Missouri cop could lose his job over “reckless and inappropriate” Facebook posts about the police-involved death of George Floyd, prosecutors said.

The suspended officer in Hillsdale, a suburb of St. Louis, is facing termination after several people contacted St. Louis County Prosecutor Wesley Bell and sent him images of the offending posts, KSDK reports.

“If you’re speaking, you’re breathin,” the officer wrote in the since-deleted post, according to the station.

The comment was quickly shot down by another user who told the unidentified cop to stop spewing his hate, the station reports.

“But I can’t breathe,” the officer reportedly responded.

“Soooo not funny,” another reply read. “Let me handcuff you and put my knee in back of your neck for HALF that time.”

The officer then posted a gif of a black actor crying into a pillow, KSDK reports.

Bell declined to identify to the officer, but said he told Hillsdale Police Chief John Bernsen that his office would no longer take cases from him.

Bell also plans to review the officer’s prior cases to determine if they could still be prosecuted without him as a witness, he told the station.

The officer had already been suspended when Bell’s office contacted police, the prosecutor said.

“We all saw what happened with Mr. Floyd and how he was killed and it was caught on camera,” Bell said. “And this is not the time for reckless and inappropriate comments.”

A message seeking comment from Hillsdale police was not immediately returned early Wednesday.

Floyd, 46, died on May 25 in Minneapolis after being pinned beneath Officer Derek Chauvin’s knee for nearly nine minutes as he repeatedly told the officer he couldn’t breathe.

Bell’s office was tipped off to the posts more than a week ago, the St. Louis Post-Dispatch reports.

“This was a public forum,” Bell told the newspaper. “This post was put out to the world. We do have freedom of speech but you also have to deal with the consequences of that speech.”

Bernsen declined to comment when reached by the newspaper, referring calls to the Hillsdale’s city attorney, the Post-Dispatch reports. # Cointelegraph Exclusive: Artist Damien Hirst says NFTs are like ‘the invention of paper’ 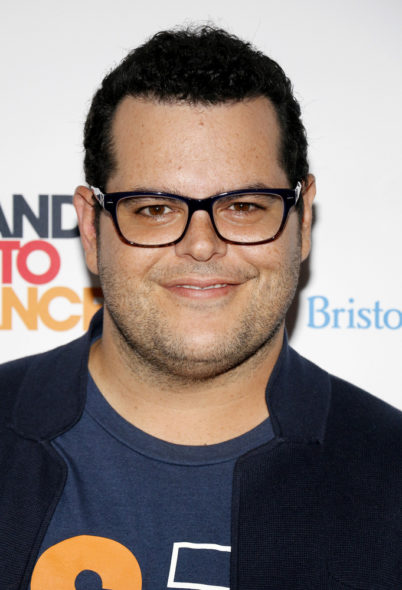 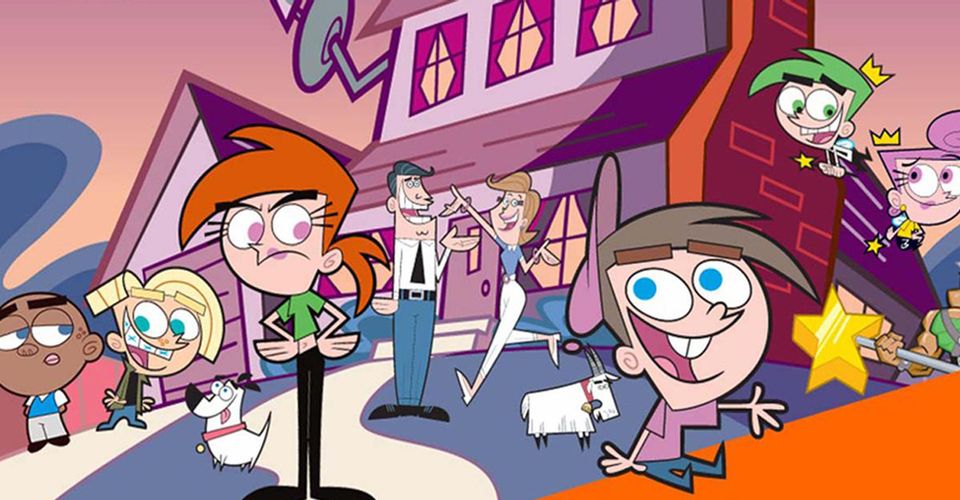