In solidarity with the Black Lives Matter movement, home video curator and distributor the Criterion Collection has taken down the paywalls for many of its films by and about black lives.

The move comes amid widespread protests across the globe in the wake of the deaths of George Floyd, Breonna Taylor, Ahmaud Arbery and the many others who were killed while unarmed in police custody.

“The anguish and fury unleashed all across the country are rooted in centuries of dehumanization and death. This pattern must stop,” Criterion’s president and CEO wrote in a statement published Tuesday. “We support the protesters who have taken to the streets to demand justice, and we share their hopes.”

In addition to an initial contribution of $25,000 to “organizations fighting racism in America” and an ongoing commitment to donating $5,000 monthly, Criterion has also made previously subscription-only movies that focus on black voices free. “[We’re] committed to examining the role we play in the idea of canon formation, whose voices get elevated, and who gets to decide what stories get told,” the statement reads.

The 16 films include works by early pioneers of African-American Cinema, classic and contemporary works, and documentary portraits of black experiences by white filmmakers.

Established in 1984, the Criterion Collection publishes films from across the globe which it deems important. The Criterion Channel, its subscription streaming service, costs $99.99 annually or $10.99 a month.

Criterion is among many companies showing support for the Black Lives Matter movement. On Tuesday, Warner Bros. announced it will release “Just Mercy” to stream for free for education on the “systemic racism” that’s plagued America for hundreds of years. This week, Grindr removed its ethnicity filter and Lego shut down promotional campaigns and marketing for its toy sets of police officers, firefighters, the White House and criminals.

Here’s the full list of films that will be available to stream for free.

#Sycamore Partners offers $1.75B for JCPenny with plan to grow Belks 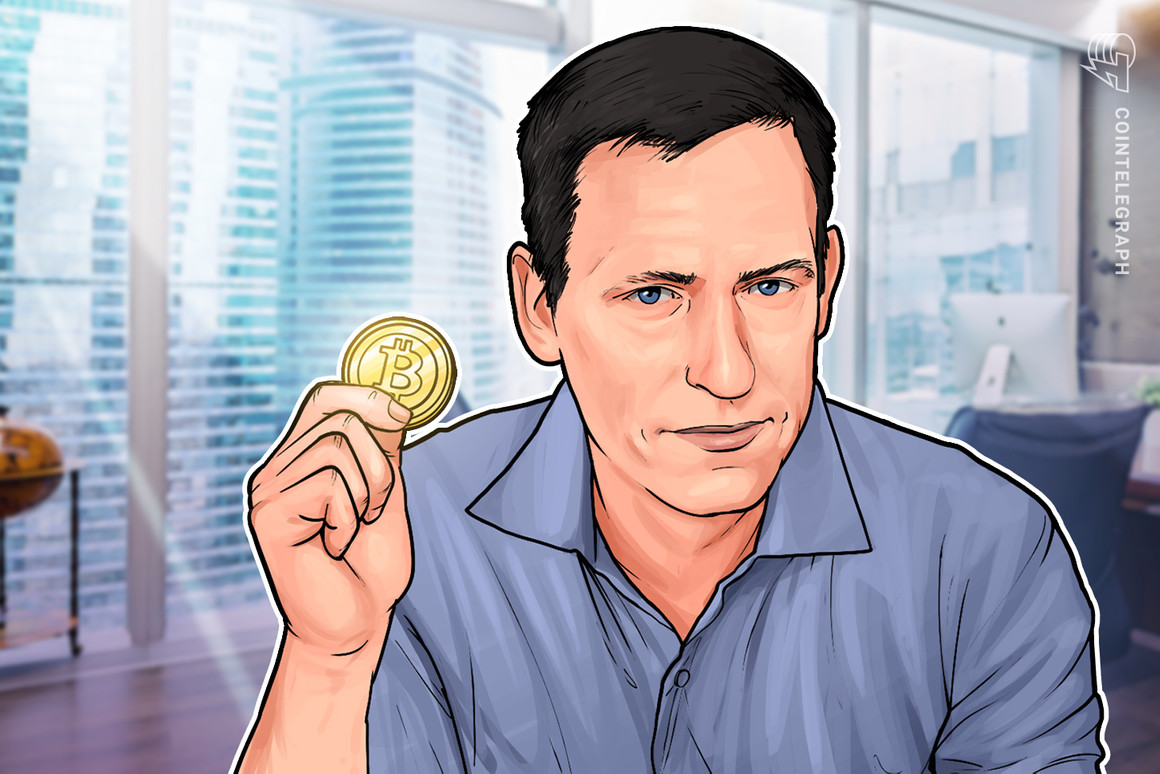