Coty has tapped a new head of Kylie Cosmetics in the wake of explosive allegations that the unit’s 22-year-old founder, Kylie Jenner, has been lying about her sales in a desperate attempt to be named a billionaire.

The beauty company appointed Honnefelder, a former executive with European specialty retailer Douglas, as the head of Kylie Cosmetics in January, but he never officially joined the company before being replaced, Coty told The Post. Honnefelder “announced to the senior team internally a number of weeks ago that he would not be assuming the role of CEO of Kylie Beauty for personal reasons,” Coty said.

#Kylie Jenner Dragged For Tweeting THIS On Election Night!

It’s Coty’s latest confounding C-Suite announcement since Friday, when its shares plunged on a report claiming that Jenner has been lying to Forbes magazine about the success of her cosmetic company in an effort to boost her Forbes wealth ranking.

On Monday, Coty said its chairman, Peter Harf, would be CEO of the larger company — despite having named former Jimmy Choo executive Pierre Denis to the same role in February. Like Honnefelder, Denis never took the helm before being replaced.

Forbes last year named Jenner the youngest self-made billionaire — but says it has yanked the title amid concerns that she may have provided them with falsified tax records. Jenner has denied lying about her finances.

#Here's How The Kardashian-Jenners Reacted To Joe Biden & Kamala Harris Winning The Presidency! 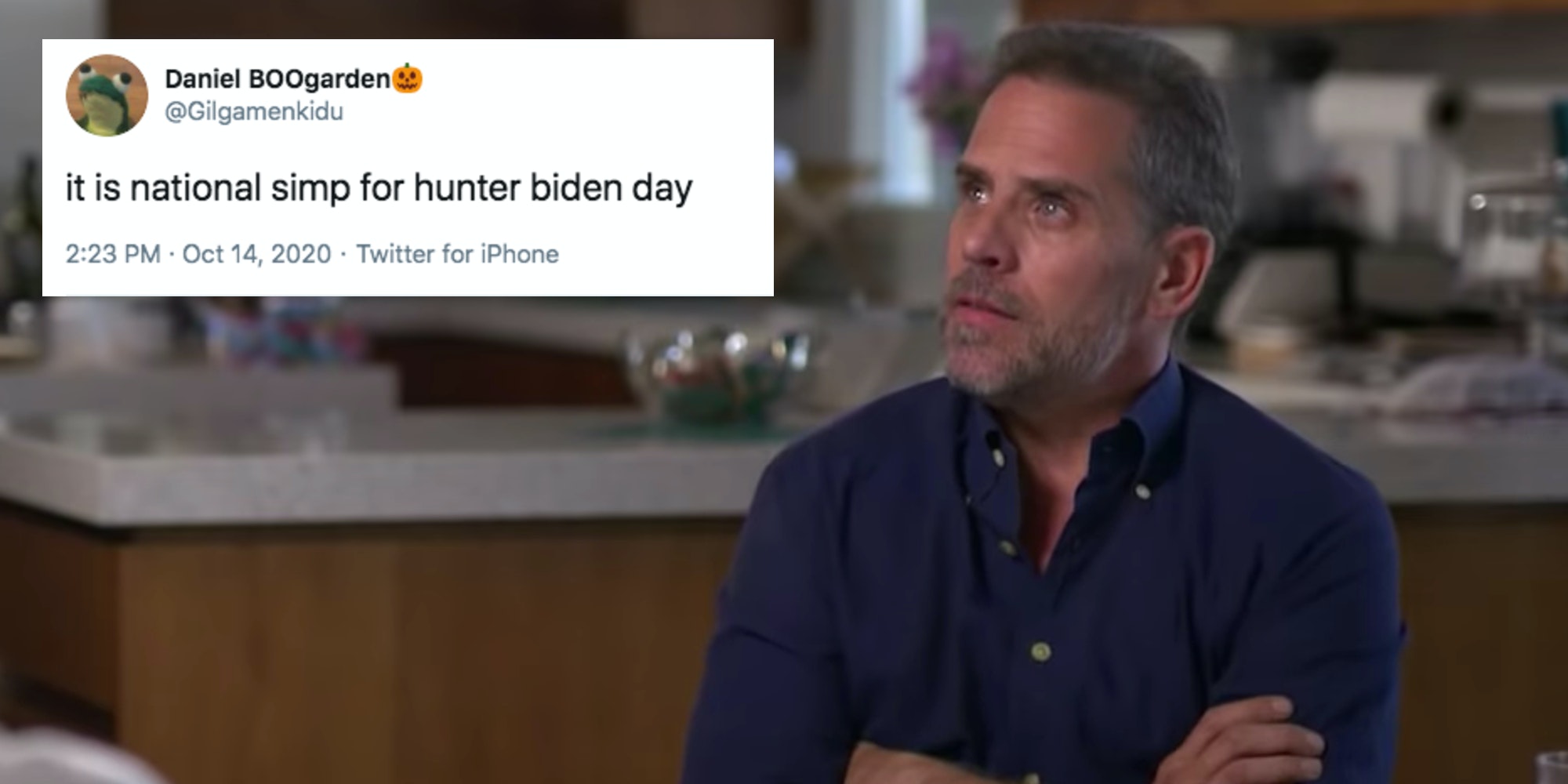 #People are simping hard over those Hunter Biden photos #Vampires Vs. the Bronx Trailer Brings Bloodsucking Fun to Netflix for Halloween