“If police forces focus on relationship building and community wants and needs, rather than community/social control, officers may have a greater opportunity to become more acquainted with the community,” explains co-author Kayla Preito-Hodge, an assistant professor of criminal justice at Rutgers–Camden. “This could potentially lead to greater understanding, more trust, and overall better dispositions and perceptions of the community by the police and of the police by the community.”

Preito-Hodge and University of Massachusetts-Amherst researcher Donald Tomaskovic-Devey explore the efficacy of policy recommendations aimed at easing the extreme tensions between communities and police departments around the country, in their peer-reviewed study published in Social Currents, the flagship journal of the Southern Sociological Society.

“Since the murder of George Floyd, weeks of protests and massive civil unrest have motivated many communities to search for effective responses to violent policing,” she says.

The researchers examine several policy recommendations that were proposed under the Obama administration, many of which resurfaced in response to the racial reckoning of 2020. They evaluated the potential effects of community policing, increasing officer racial/gender diversity, and higher officer education requirements on variation in police forces’ routine use of force in interactions with citizens.

“We find that many of the proposed policies have no relationship with use of force, although increased officer education requirements and more officers deployed as community officers were associated with less police violence,” says Preito-Hodge.

In contrast, she says, proactive crime-control measures and larger police forces relative to the local population were associated with increased use of force.

“All of our findings take into account the level of violent crime in communities,” says the Rutgers–Camden researcher.

According to Preito-Hodge, oftentimes when people hear the phrase “community policing,” the first thing that may come to mind is the police having some type of relationship with the community. However, she explains, community policing is much broader than that; it can come in different forms, even within the same department.

They assert that community policing may be employed symbolically to merely garner federal funding and support from the federal Office of Community Oriented Policing Services.

“Such symbolic actions may have no influence in the reduction of police use of force,” says Preito-Hodge.

“This form of community policing is actually associated with more use of force on citizens by the police,” says Preito-Hodge.

Lastly, some community policing strategies may indeed be aimed at community and relationship building.

“Our findings suggest officers who are in the community talking to people, building relationships, and acknowledging the humanity of citizens may be less likely to use force against those citizens,” says Preito-Hodge. “Proactive crime-solving strategies, in contrast, appear to create an environment where criminality is assumed and increased police violence is generated.”

Preito-Hodge says that it is difficult to determine the implications of their findings, because there is also evidence that increasing police contact with the community subsequently increases the likelihood of police violence.

She posits that one of the key places for intervention—if the community decides the community policing program is legitimate—is in the type of interactions police have with community members.

“Respect, empathy, and service, rather than distrust and control, need to become the ethos that steers interactions with community members,” she says. “However, without organizational and cultural changes within the police department to fix the attitudes, dispositions, and behaviors of all officers in the rank-and-file, efforts of positive community policing interactions may be futile.”

#Reopening will test the strength of England's immunity

#Immune and clotting components in blood could contribute to psychosis 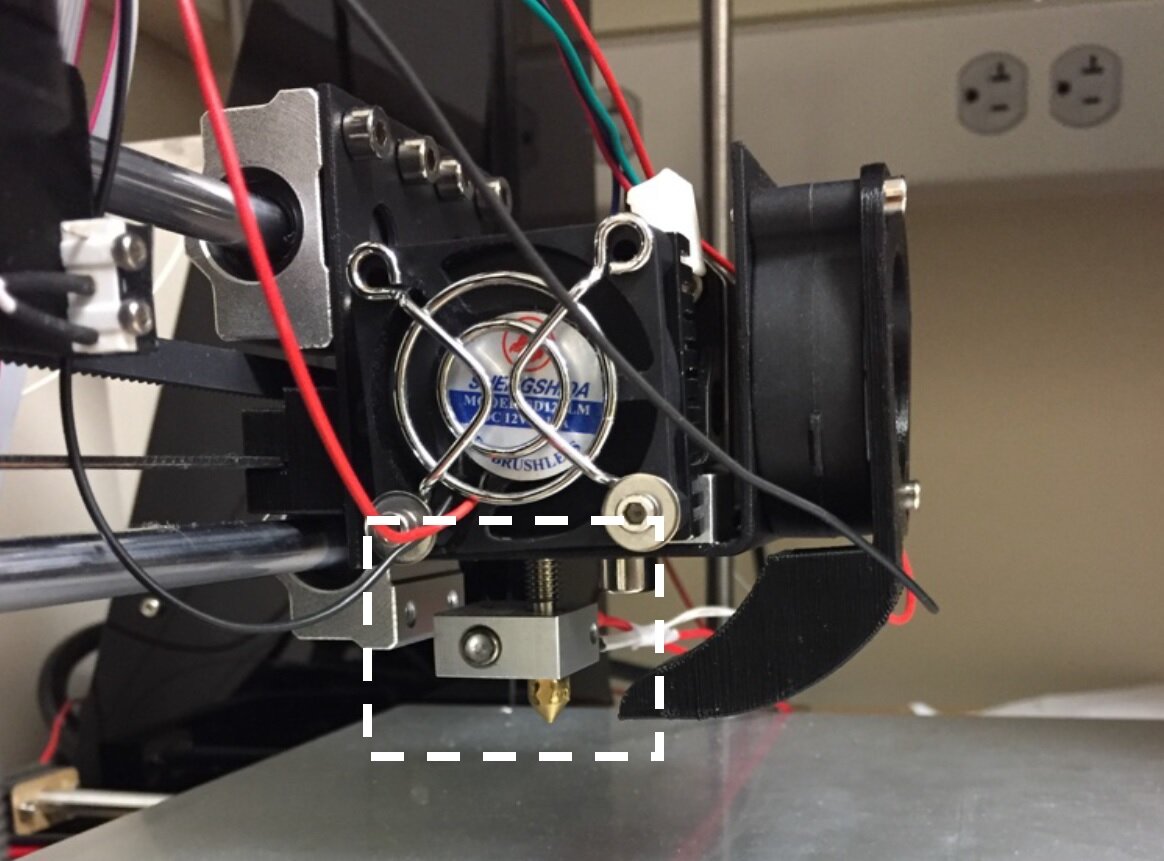 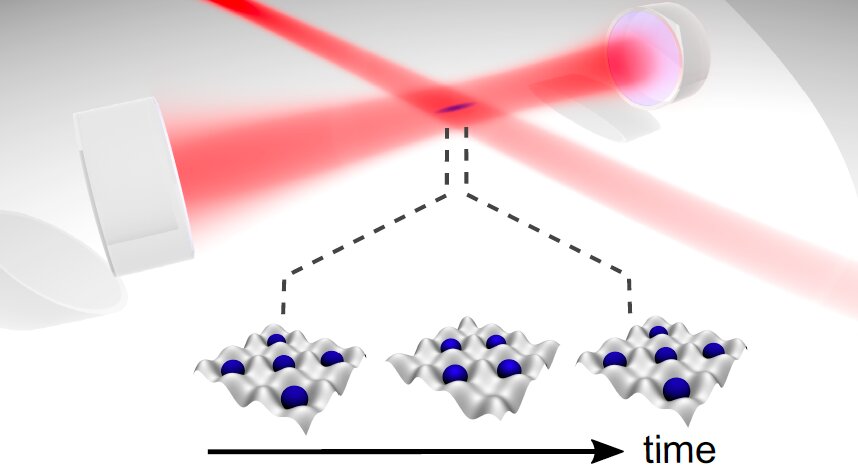 #The first experimental realization of a dissipative time crystal 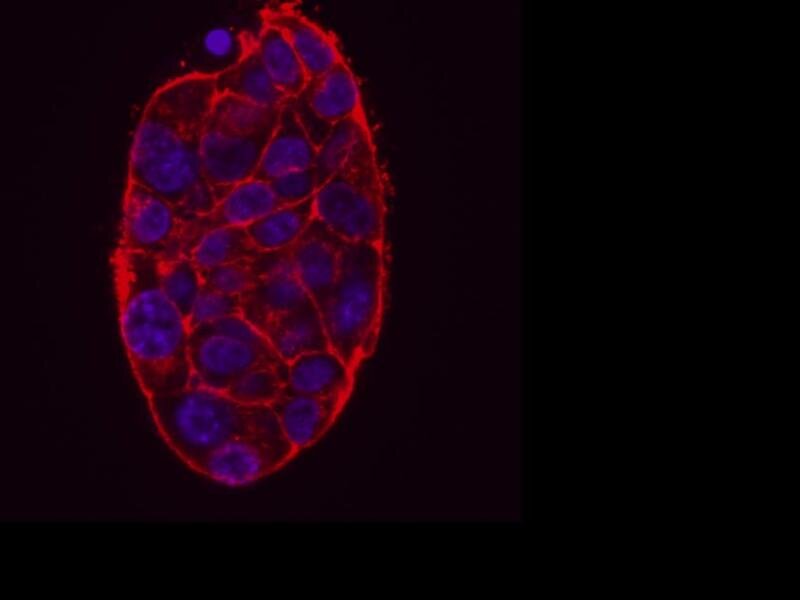