Coachella 2020 has reportedly been canceled.

After rescheduling its April dates to October due to the coronavirus lockdown, the end has finally come for this year’s Coachella Valley Music and Arts Festival, Billboard reports.

This week, the parent company for Goldenvoice, AEG, laid off 15% of its staffers, furloughed more than 100 people and issued pay cuts, according to an internal memo acquired by Billboard. The memo also said it’s “clear” live events such as Coachella will not resume until 2021.

“When we are able to reopen, it will take time until we see our fans, partners and sponsors fully return,” says AEG CEO Dan Beckerman in the memo.

Goldenvoice has not returned The Post’s request for comment.

The festival — held annually in Indio, California — was set to be headlined by Rage Against the Machine, Travis Scott and Frank Ocean over two weekends in April. The lineup also included Megan Thee Stallion, Thom Yorke, 21 Savage and Lana Del Rey, among others.

The lineup for 2021 hasn’t been announced.

Organizers first postponed the Palm Springs-area fête in March over fears of the deadly coronavirus, moving to two weekend dates in October. Ticket holders were informed their purchases would be “honored for the rescheduled dates” or eligible for a refund.

Coachella is one of many high-profile events with plans that have been scrapped due to COVID-19, including Stagecoach Festival, South by Southwest (SXSW) and Ultra Music Festival. The coronavirus hit the entertainment industry hard as a whole, shutting down all Broadway productions and countless movies and TV shows. 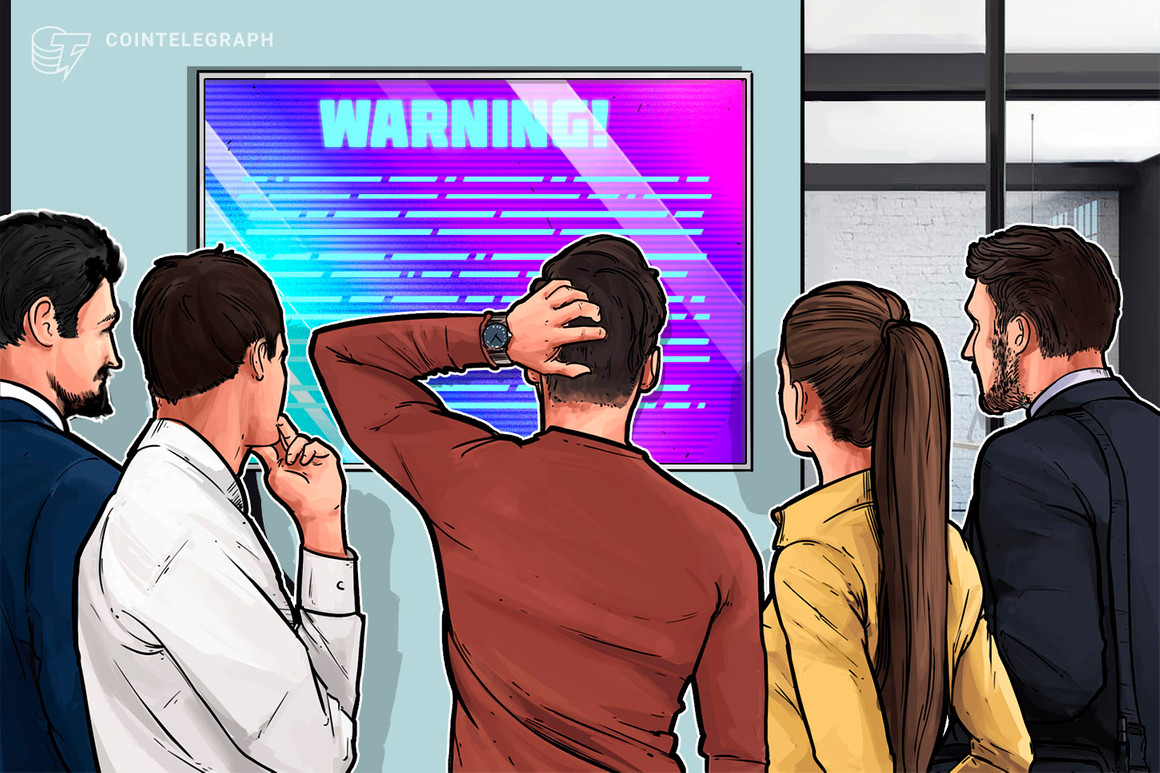