It’s tough watching a loved one refuse to take care of themselves.

On Chicago Med Season 7 Episode 6, Stevie’s conflict with her mother came to a head when Terri ended up in the hospital.

But was Stevie’s refusal to back off to blame for some of the problems between them?

Throughout the hour, Stevie tried to manipulate the situation to impose her treatment plan on her mother.

She assigned Vanessa to the case so that Stevie could be in charge, constantly argued with Terri, and even tried to install a tracking device into Terri’s antibiotic meds so that she could check whether her mother was taking the meds.

And when all else failed, she had Terri’s van towed so that Terri would have no choice but to stay with her.

Stevie might have had her mother’s best interests in mind, but talk about enabling!

Dr. Charles didn’t go as far as using the E word when he advised Stevie to back off her mother. Maybe if he had, it would have made a difference.

But he did point out that Stevie had been parenting her mother her entire life and that a step back would be good for both of them.

Charles: I’ll give it a shot. Anything else I should know?
Stevie: You’ll see pretty quick what you’re up against.
Charles: Okay. Just don’t want to go in flying blind.
Stevie: It’s complicated. My dad left before I can remember, and my whole childhood was spent moving from place to place, sometimes in the middle of the night to avoid having to pay the next month’s rent.
Charles: It sounds chaotic.
Stevie: Yeah. And I thought it was normal.

It seemed like she thought telling her mother that it was up to her whether or not to take the antibiotics was being hands-off. Still, she only did that AFTER she manipulated the situation so that Terri couldn’t live in her van anymore.

Ugh. This is not going to go well.

Terri threw a fit when Stevie tried to put a tracker in her meds, as well she should. She hadn’t asked for that, and Stevie wanted to do it behind her back. So how does Stevie think Terri will feel when she finds out that Stevie had her van towed?

And that WILL happen. On shows like Chicago Med, secrets never stay secret forever. Instead, they come out at the worst possible time.

Stevie’s manipulations are going to backfire on her, not to mention that she is running herself ragged trying to take care of her mom. But at least it seemed to have a positive effect on Vanessa.

Vanessa seemed to finally accept Maggie trying to advise her after witnessing the total breakdown of Stevie and Terri’s relationship. She didn’t mind Maggie looking out for her anymore and even agreed that she needed to get more sleep.

But it may be too late, as Vanessa is still popping pills to keep herself awake. That habit might not be so easy to shake even if she does decide to cut it out.

Maggie: Did you get any sleep?
Vanessa: Didn’t we just have this conversation a week ago?
Maggie: And I’m allowed to ask you if you’re taking care of yourself.

Plus, if she’s abusing her prescription privileges or stealing uppers from the hospital, that’s going to land her in huge trouble.

Will Vanessa be struggling with addiction or legal problems soon? I don’t know, but it certainly seems likely considering Med’s penchant for high drama. Besides, it would be anticlimactic if Vanessa started taking pills only to stop two weeks later with no problems whatsoever.

Of course, any questionable behavior related to the pills might fly under the radar for a while since Sharon is busy with this undercover operation.

Will is beginning to realize the truth is more complicated than he thought.

He questioned himself when Cooper’s help saved a patient’s life. But what no one is considering is that Cooper could be an excellent doctor who saves people’s lives AND someone who puts lining his own pockets ahead of assessing whether the Vas-Com machine is appropriate for every patient he prescribes it to.

That may seem contradictory, but people don’t always fit into neat little boxes of good and evil, and Cooper may fall somewhere in the middle.

It’s also not clear yet whether Eleanor’s death had anything to do with the Vas-Com.

Will pulled out the initial Vas-Com because of her issues, but Cooper didn’t think the use of the device was contra-indicated. Could he have been right?

Eleanor’s death was sudden, and only investigation will reveal the truth here. But I’m with Will: I want Cooper to turn out to be one of the good guys.

Marcel’s dilemma was compelling, but Archer wasn’t the one to criticize him.

Archer’s claims that Marcel cared only about his transplant patient were more than a little hypocritical.

Archer has claimed power of attorney over patients to give them a procedure they didn’t consent to, so where does he get off accusing Marcel of digging up a relative for the sole purpose of getting permission to harvest Ricky’s organs?

Was Archer projecting or what? He doesn’t like Marcel and is always looking for a reason to denigrate him. If it hadn’t been the transplant, it would have been something else.

Marcel generally goes the extra mile for patients and often butts heads with Archer or Will when they endorse a more conservative treatment regime and ignore his diagnosis, so it’s unlikely that he was putting the patient’s needs second to what Blake wanted.

Marcel: I’m not sure I’m comfortable with what I did today.
Blake: Your patient had no chance of recovery, and thanks to organ donation now someone in Milwaukee has a chance of extending their life. What’s the problem?
Marcel: I’m not sure whose interest I’m serving here.
Blake: Crockett, it’s a sad fact that most organ donors don’t come from living donors. For someone to live, someone else has to die.

And the fact that he questioned himself shows that he’s sensitive to medical ethics and patient needs, unlike Archer, who is the biggest opportunist in the hospital (except possibly for Cooper if Cooper is indeed lining his own pockets with kickbacks from the Vas-Com machine.).

Finally, Scott’s previous experience with a patient almost cost him a proper diagnosis.

This is likely going to come up again. As a former cop working in an emergency room, Scott will run across arrestees and suspects semi-regularly.

So hopefully, this one incident will open his eyes, and he’ll be more careful when assessing patients with criminal histories in the future.

Your turn, Chicago Med fanatics! Hit the big, blue SHOW COMMENTS button and let us know what you thought.

Chicago Med airs on NBC on Wednesdays at 8 PM EST/PST.

Jack Ori is a senior staff writer for TV Fanatic. His debut young adult novel, Reinventing Hannah, is available on Amazon. Follow him on Twitter.

#Will Erika smash the hourglass? 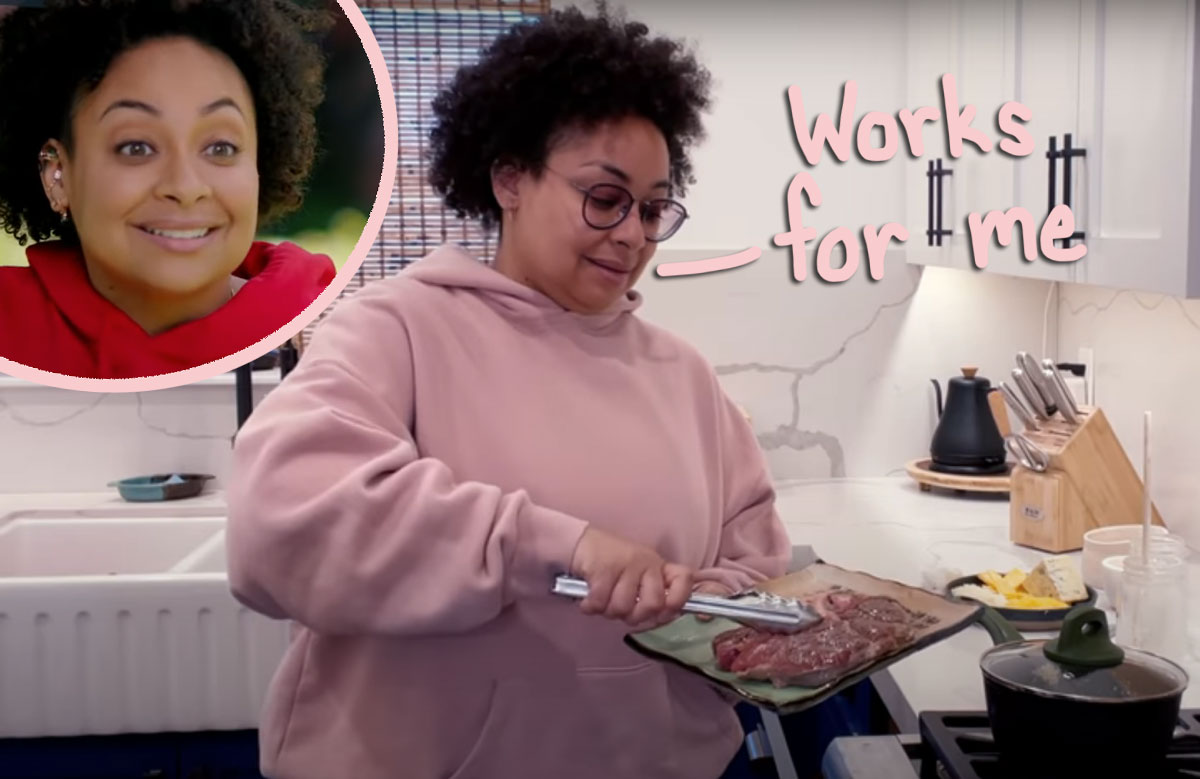 #Raven-Symoné Reveals The Controversial Way She Lost 30 Pounds In Just 3 Months: ‘I Have A Goal In Mind’ 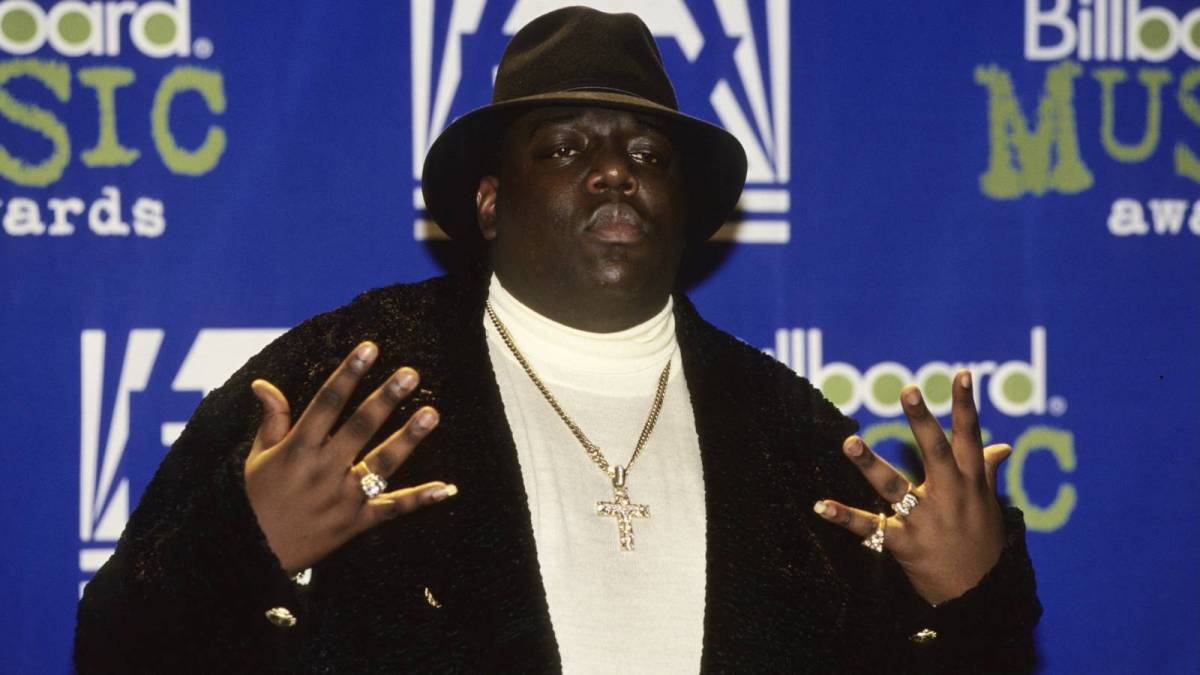