On Burden of Truth Season 4 Episode 2, Joanna’s attempt to find Helen a new guardian did not go well. She felt overwhelmed, which caused errors in judgment and character, and it could jeopardize her case, if not her career.

Like the case during Burden of Truth Season 3 with Kobie and Clear Dawn, this case seemed personal to Joanna. Just how far will she go?

Soon, it became clear that Joanna didn’t know as much about Helen as she thought she did. I truly felt her frustration that she couldn’t see Helen since she wasn’t technically family, but she was her attorney.

It was amusing when Joanna showed how determined she was and literally used Helen’s spare key to enter her home and searched for any clues for her missing daughter, Samantha. Is this going to be the action that haunts Joanna later?

Upon searching, they found a  newspaper clipping of a missing teen, “Samantha Roy,” and a row of photos. Joanna found a graduate photo of a young man named Charles. Here’s where she made her first mistake.

Joanna was so excited that Helen had a blood relative that she didn’t stop and research anything about Charles, even when Billy tried to warn her.

Then, Joanna approached a strange young man at university, learned he’s Helen’s nephew, and suddenly decided he’d be perfect as her guardian, even though he had not seen her in over a decade. Joanna coached Charles on what to say in front of the judge.

Surprisingly, he bought it, and Charles and Joanna headed to the hospital. We never actually saw Charles with his aunt, which concerned me. However, Joanna was so grateful to see Helen.

It meant a lot to me when you told me it was okay to be overwhelmed, No one ever told me that. You’ve been more of a mom to me in the last month than my mom was my whole life.
Joanna

This good-natured feeling didn’t last long. Joanna soon found her rival, Elise, making Charles a settlement offer. Unfortunately, he thought it was a good deal for his Aunt Helen, which horrified Joanna, making her wonder if he really did know what was best for her.

It’s easy to see how much all of this overwhelmed Joanna, so much so that she insisted they drag poor baby Cassidy around on their search all day and kept saying they’d drop her off at daycare soon.

This surprised me as Joanna originally wanted to keep Cassidy on a routine.

However, soon the baby became fussy, and the tired, overwhelmed parents argued over how to manage their daughter.

Joanna: We are going to fail at this if we don’t let her cry it out.
Billy: Parenting isn’t really a pass-or-fail thing.
Joanna: You’re too soft.
Billy: You’re too rigid.
Joanna: Well, she’s going to sleep with us until she’s 36.

I also felt for Billy since Joanna didn’t want him to accompany her when she first approached Charles. She sent him to get more information about Helen’s accident. While they’re a team, it felt like she was the one barking orders in this case.

After Billy managed to get the case files from Owen, he and his dad examined the tire tread marks and skid marks at the accident site. While they were there, another car sped by. This proved Hank’s theory that another car was definitely involved.

Moving on, the rest of our characters also struggled with getting too involved in Burden of Truth Season 4 Episode 2. Owen wanted to help Kip Bellegarde, but he needed to know how involved the teen had been. He understood how hard things had been for him lately.

Since Sam Mercer killed his dad last year, Kip doesn’t trust the cops and originally clams up around Owen. He eventually admitted it was hard living at his uncle’s, and he did this job with Hatchet for extra cash to move out.

It’s easy to see that Owen had a soft spot for the teen. He doesn’t want him to go to jail, so he tried to find out what he knew. When he later released him, he told him to find a better place to stay. I wasn’t even remotely surprised to see Kip waiting by Owen’s truck outside.

I’m excited to see their journey, and I think Owen will be a good influence on troubled teenagers.

Taylor also got way too involved with one of the girls from the sex-trafficking ring named Dee. Taylor has a good heart, and she’s been hurt before, too, so when she saw that Dee was scared and abused, her heart went out to her.

Since they weren’t arresting her, Dee was scared of where to go. She had bruises all over her face.

Dee: Where am I supposed to go?
Taylor: I’m going to help you figure that out, okay?

Taylor made a huge mistake. She invited Dee to stay at her hotel. This just spiraled out of control since the hotel brought back bad memories for Dee, and then she went into withdrawal. When Taylor left to get her food, Dee double-crossed her and left with her boyfriend.

I felt for Taylor as she really wanted to do something to pay it forward, and she got burned.

I really feel like Luna is on an island by herself and isolated. She’s trying to decide which legal career to choose, and we didn’t see her talk to her sister or her close friend Taylor about the options. I hope she stays at the Legal Center since she understands the underdogs.

Luna tried to explain her dilemma at a cocktail party and how she’s proud of what she does.

I reversed a wrongful conviction today. I got a good woman a roof over her head. That’s real.
Luna

Burden of Truth isn’t a typical show on The CW, and CBC technically produces it, so it doesn’t have as many sexy and romantic scenes. However, I wish we could dig deeper into Joanna and Billy’s relationship. Since the season began, we’ve only seen them working together and squabbling about how to raise the baby.

This case has overwhelmed both of them. Billy was worried that Joanna has a target on her back now that she volunteered to be Helen’s guardian, as well as her lawyer.

They love each other, and Billy is a traditionalist, which influences his decision to propose to Joanna. It was a sweet and romantic proposal.

These two deserve some happy times. However, before Joanna can even respond, the cops arrive to arrest her. Will we ever see Billy and Joanna get happiness, or are they destined for angst?

TV Fanatics, it’s your turn. Why do you think Joanna was arrested? Do you trust Charles? Do you think Luna will ever decide where she wants to practice law?

Let me know in the comments, and remember you can watch Burden of Truth online right here via TV Fanatic.

Burden of Truth airs on Fridays at 8/7c on the CW.

#When could HBO release a longer trailer?

#Watch the New Trailer for Season 2 of Wu-Tang: An American Saga 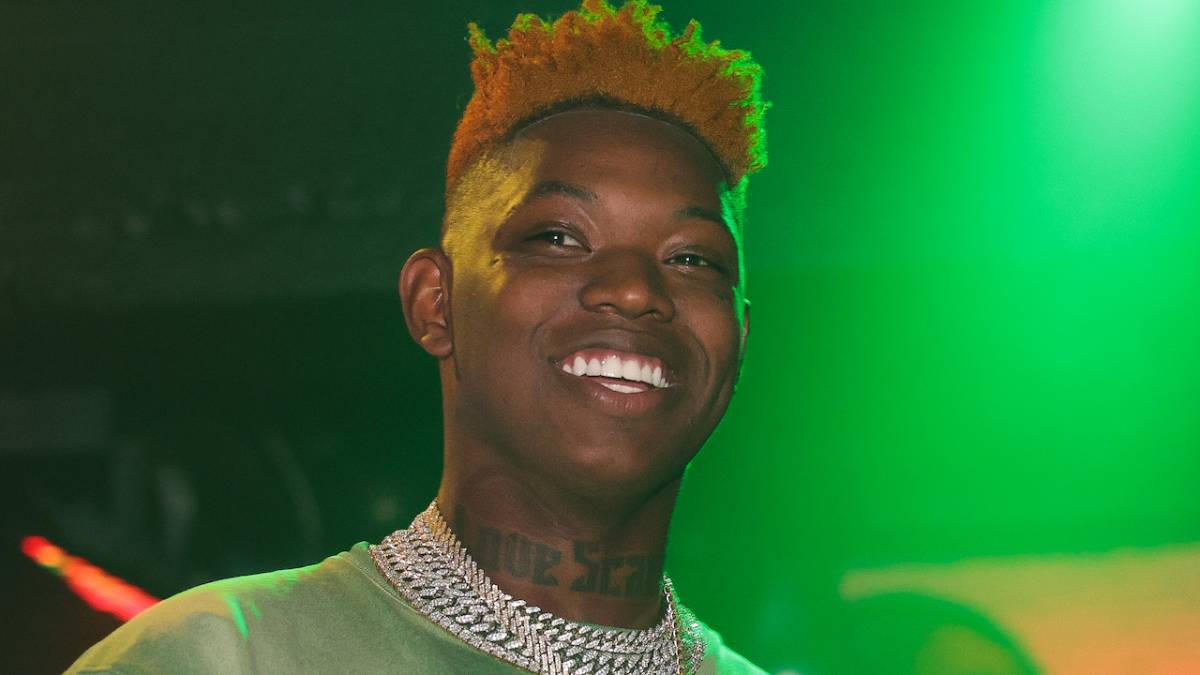 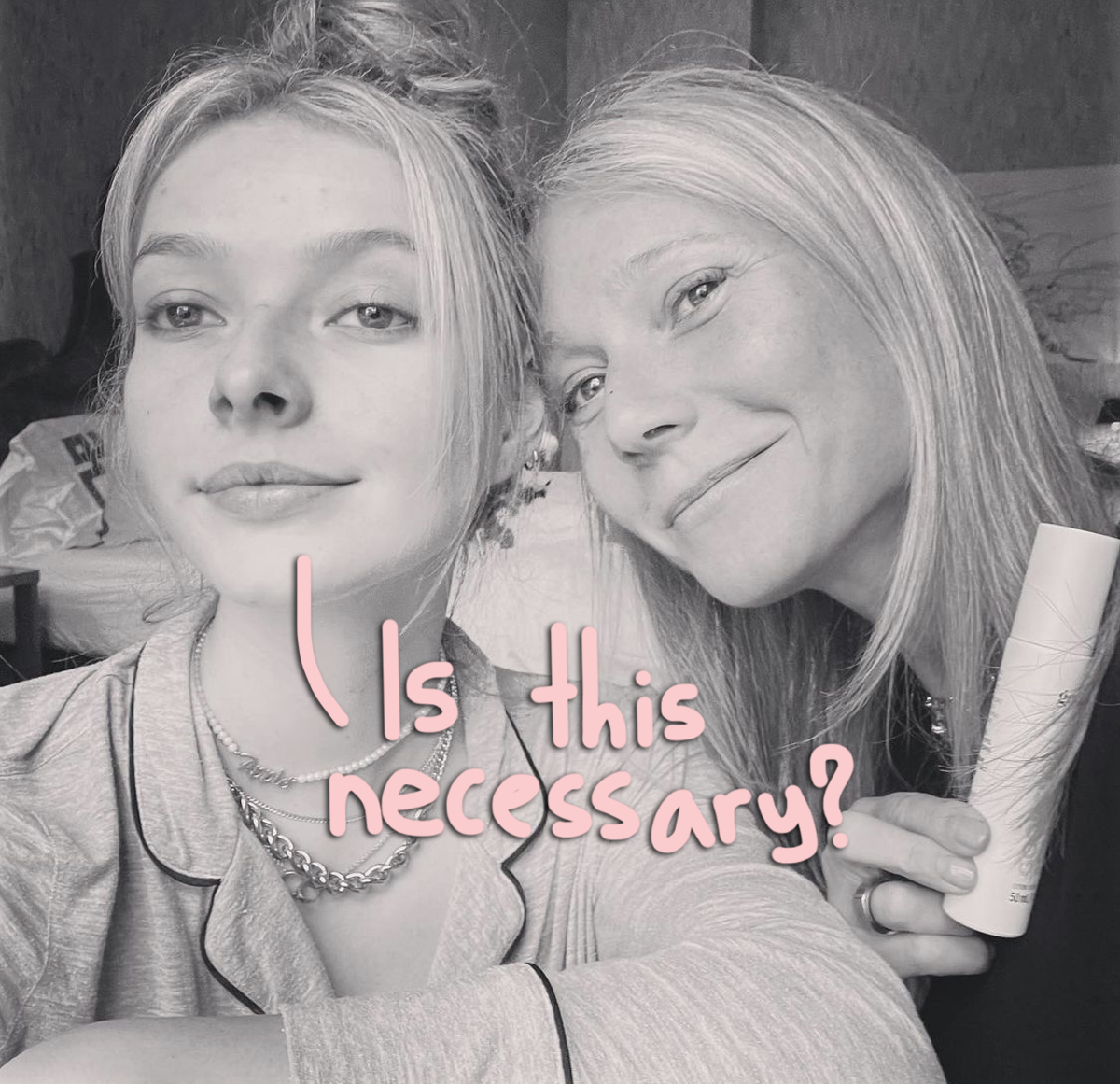