Justin Roiland has become one of the most brilliant and hilarious creators in animation thanks to not only Rick and Morty, but also the recent Hulu series Solar Opposites. Roiland isn’t just responsible for co-creating, writing and executive producing these shows, because he also lends his voice to the lead characters, and he’s been part of some of the best animated programming in recent years. Below, you can listen as Justin Roiland takes a look back at some of his most memorable characters, and then watch as he tries to improvise voices for new characters that he’s never seen before.

Before Rick and Morty, Justin Roiland lent his voice to characters like Earl of Lemongrab on Adventure Time, which caused him to blow out his voice. There was also Blendin Blandin on Gravity Falls, Oscar on Fish Hooks, and the monster Clumpy in Krampus. Roiland even had live-action role on The Sarah Silverman Program. Listen as he runs through the experience of working on all those projects, as well as his biggest successes with Rick and Morty and now Solar Opposites.

It’s one thing to create voices for characters that you get some time to plan and experiment. But how does Justin Roiland fare when he only has a limited amount of time to improvise a voice for an animated character that he’s just now seeing for the first time? Roiland makes observations about the character in an effort to tap into what they sound like, and

Vanity Fair showed Justin Roiland 10 original illustrations and tasked him with coming up with a voice for each of them. Roiland doesn’t have a lot of vocal range, so it seems like he’s phoning in the first few attempts, but he loosens up and comes up with some variation as the video goes on. It just goes to show you how it can take some time and effort to really nail a voice for a character.

Be sure to check out our interview with Justin Roiland for the first season of Solar Opposites right here. 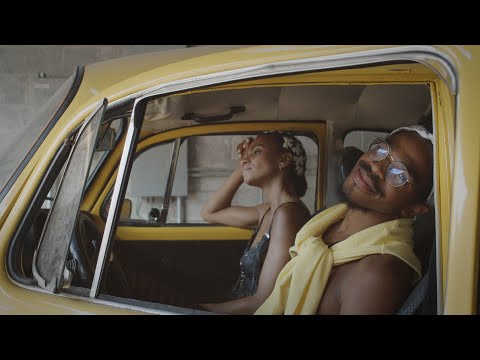 #Listen To This: What Would You Do? #What to Read Alongside ‘The Old Guard’ Comic Series