The research from the University of Sheffield’s Neuroscience Institute and Healthy Lifespan Institute gives important new insights into so-called junk DNA and how it impacts on neurological disorders such as Motor Neuron Disease (MND) and Alzheimer’s.

Until now, the repair of junk DNA, which makes up 98% of DNA, has been largely overlooked by scientists, but the new study published in Nature found it is much more vulnerable to breaks from oxidative genomic damage than previously thought. This has vital implications on the development of neurological disorders.

The researchers also identified the pathway of how oxidative breaks are formed and repaired. Repairing these breaks in junk DNA is essential for producing proteins that protect us from disease.

Oxidative stress is an unavoidable consequence of cellular metabolism and can be influenced by factors such as diet, lifestyle and environment. In the long term, oxidative stress can cause damage to the body’s cells, proteins and DNA, accelerating the aging process and contributing to the development of neurological diseases such as dementia.

It is hoped this study could pave the way for further research that may potentially help speed up the detection of biomarkers of disease, and allow for earlier intervention to help prevent the onset or progression of neurological disorders such as Alzheimer’s and MND in those who have the relevant gene.

Professor Sherif El-Khamisy, Chair in Molecular Medicine at the University of Sheffield, Co-founder and Deputy Director of the Healthy Lifespan Institute, said, “The significance of repairing DNA breaks in the invisible non-coding genome will open up a whole new field of research, including new targets for therapeutic interventions and biomarkers. By therapeutically targeting components of the pathway it may help us delay or treat neurological diseases such as dementia.

“Until now the repair of what people thought is junk DNA has been mostly overlooked, but our study has shown it may have vital implications on the onset and progression of neurological disease.

“The research also shows that it could have implications for making cancer treatments more effective.”

Professor Ilaria Bellantuono, Co-Director of the Healthy Lifespan Institute at the University of Sheffield, said, “This work is important as it paves the way towards being able to identify new drugs to prevent the development of multiple diseases simultaneously and boost resilience in older people.”

The research may also have important implications for new cancer treatments as the researchers believe that inhibiting the activity of a key component of the pathway (NuMA) may help stop the survival of non dividing dormant cancer cells, which are difficult to treat.

Future research is expected to center around working with patients to investigate the pathogenic variants linked to this pathway and working with industry to develop therapeutic interventions to which may help those with common neurological disorders such as Dementia, Alzheimer’s, MND and Huntington’s Disease.

New gene therapy pathway could protect us from cancer and dementia

#Under the Bridge: Hulu Orders Limited Series Based on Rebecca Godfrey Book 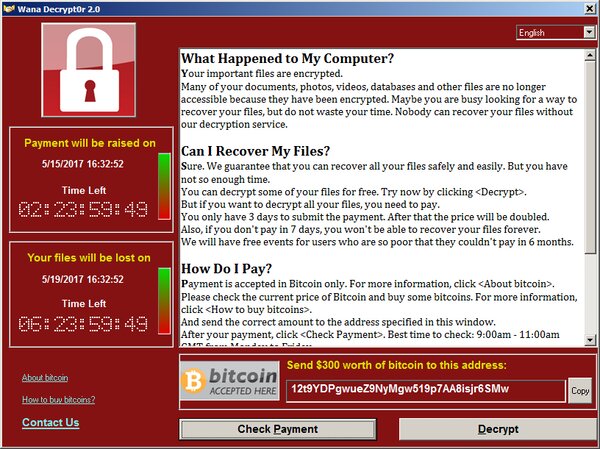 #Basic cybersecurity precautions against ransomware are key to minimizing the damage 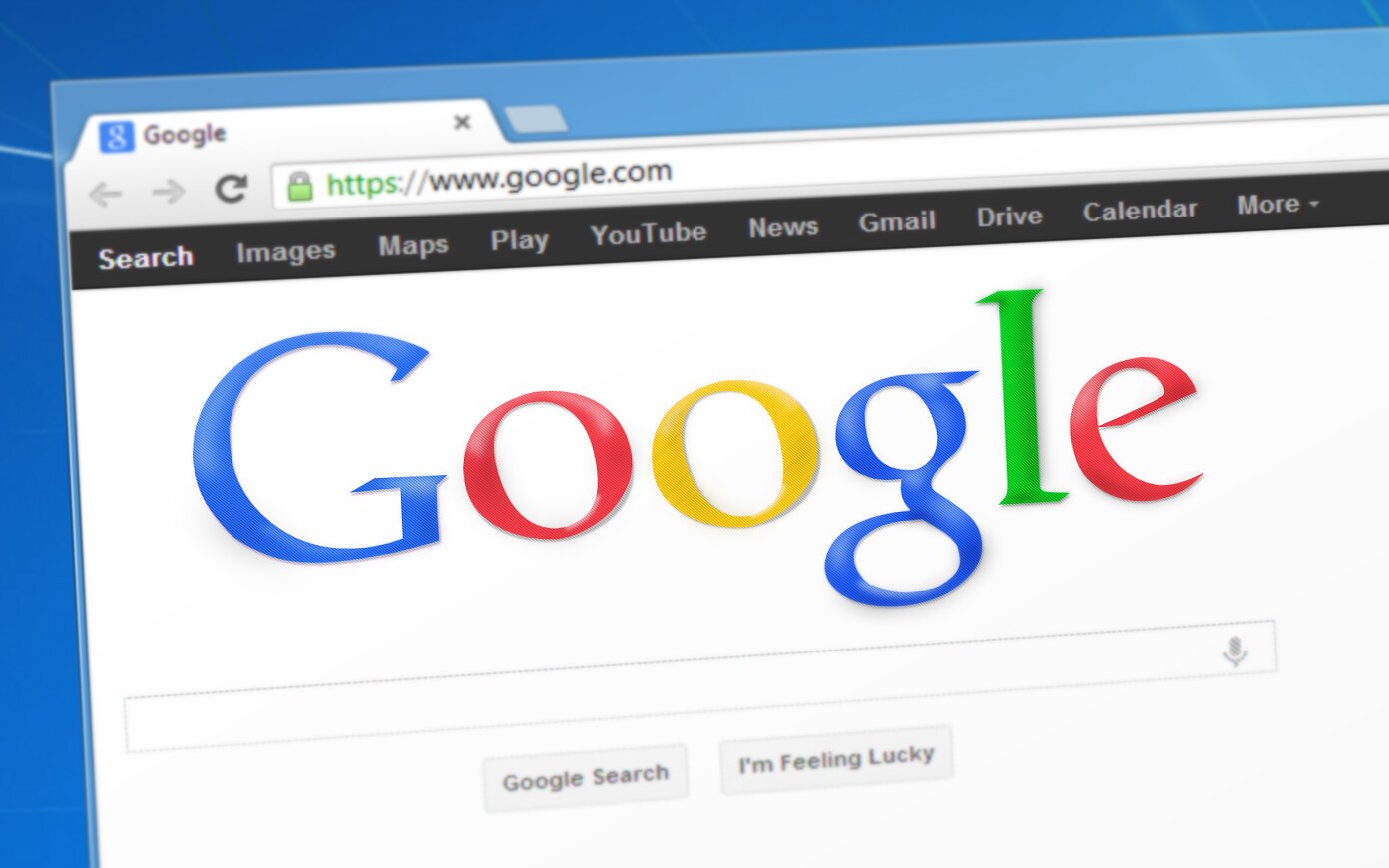 #Google Photos to drop free unlimited storage on images and videos. Here are your other options. 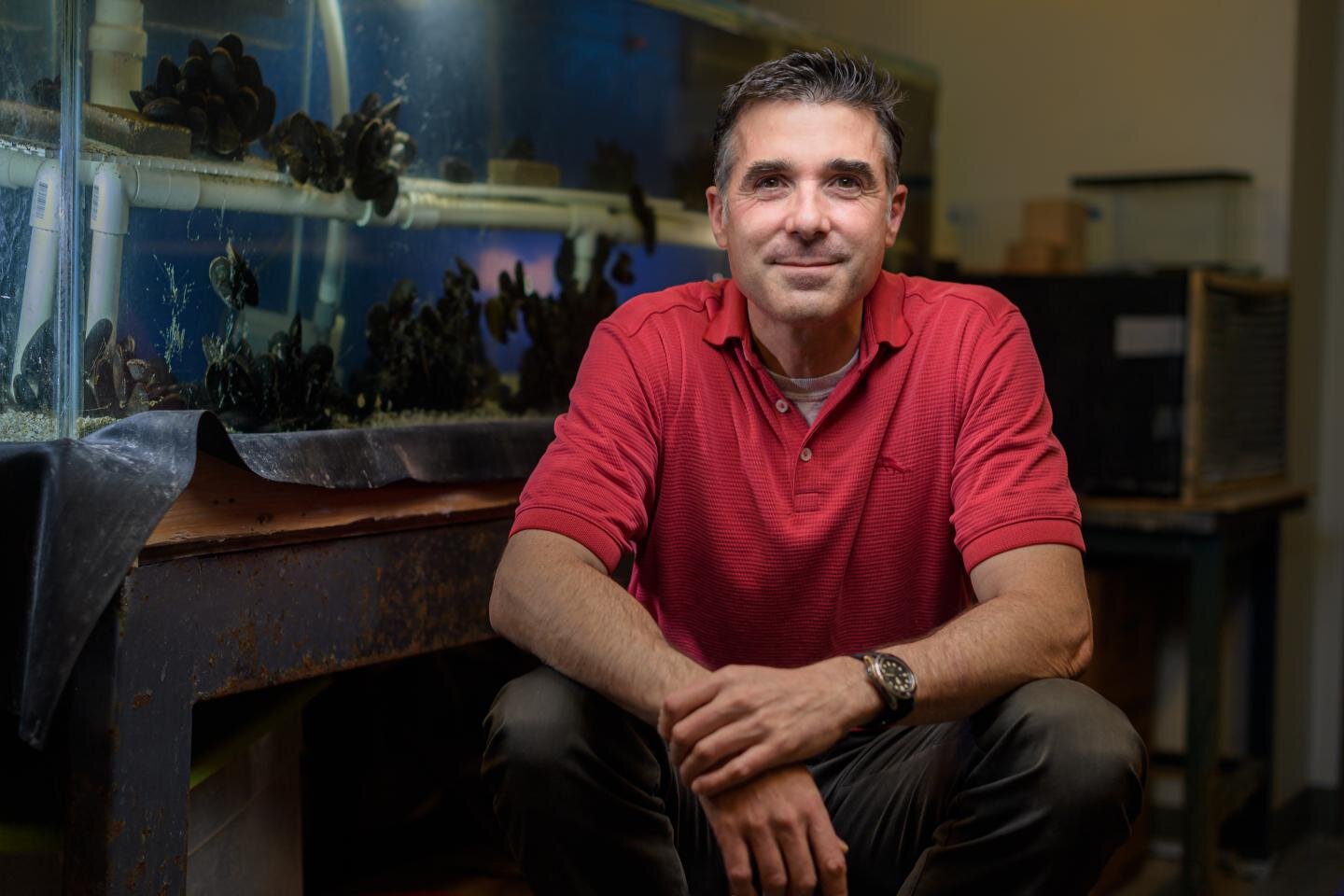 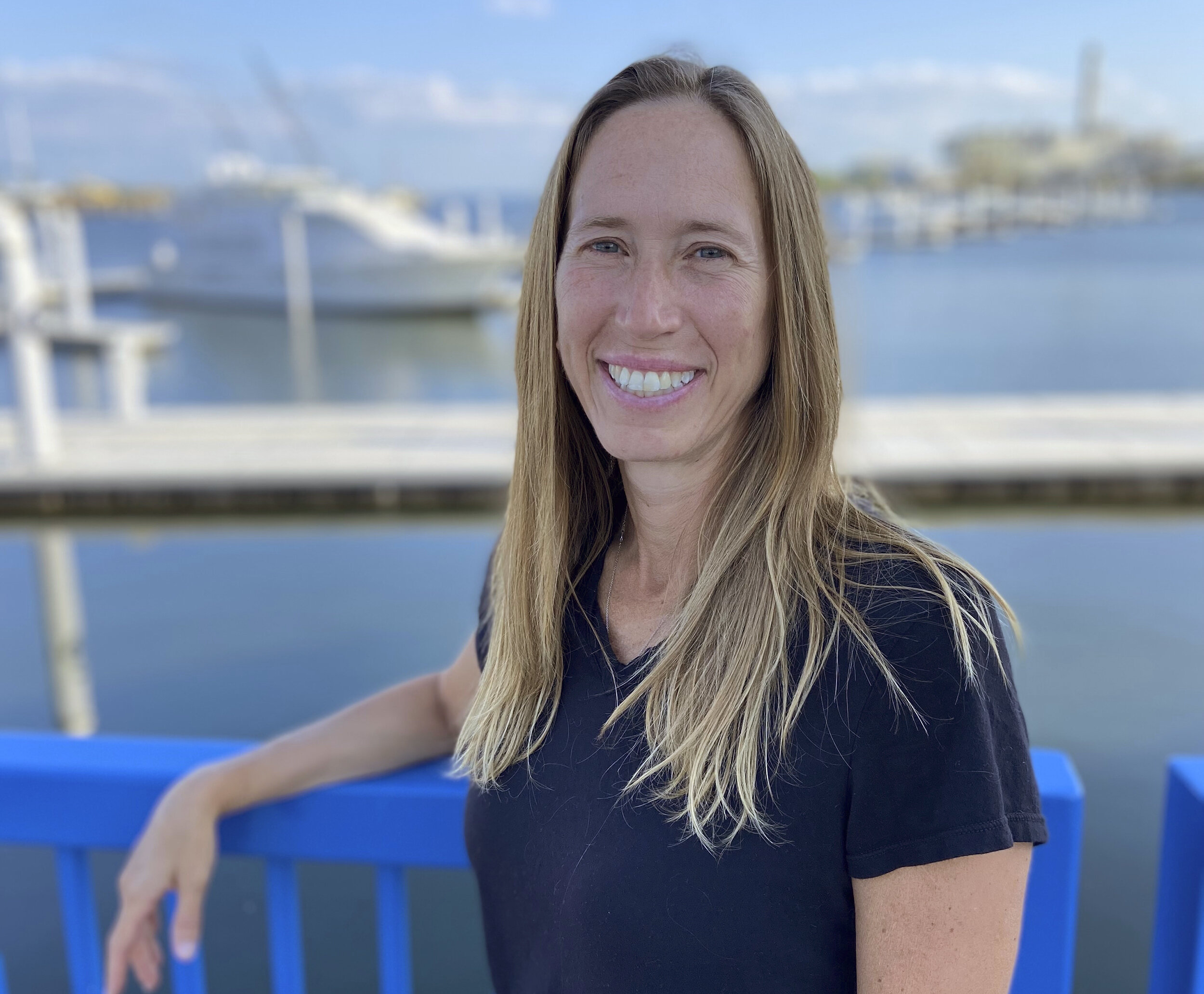