“Under the Bridge: Hulu Orders Limited Series Based on Rebecca Godfrey Book”

Under the Bridge is headed to Hulu. The streaming service has ordered the eight-episode limited series, which is based on the book by Rebecca Godfrey. The book tells the true story of a girl who disappeared in 1997 after leaving home to join friends at a party. Her disappearance leads to eight teens — seven girls and one boy — being accused of her savage murder.

Per Deadline, Samir Mehta and Liz Tigelaar will act as executive producers and showrunners for the new Hulu series. Godfrey, Stacey Silverman, and Geeta Vasant Patel will also executive produce. Quinn Shephard is adapting the book, and Patel will direct the series.

Additional details, casting for the series, and a premiere will be announced later.

What do you think? Are you planning to check out Under the Bridge on Hulu when it eventually debuts?

# Shin chan: Me and the Professor on Summer Vacation – The Endless Seven-Day Journey PS4 physical edition launches January 26, 2023 in Japan 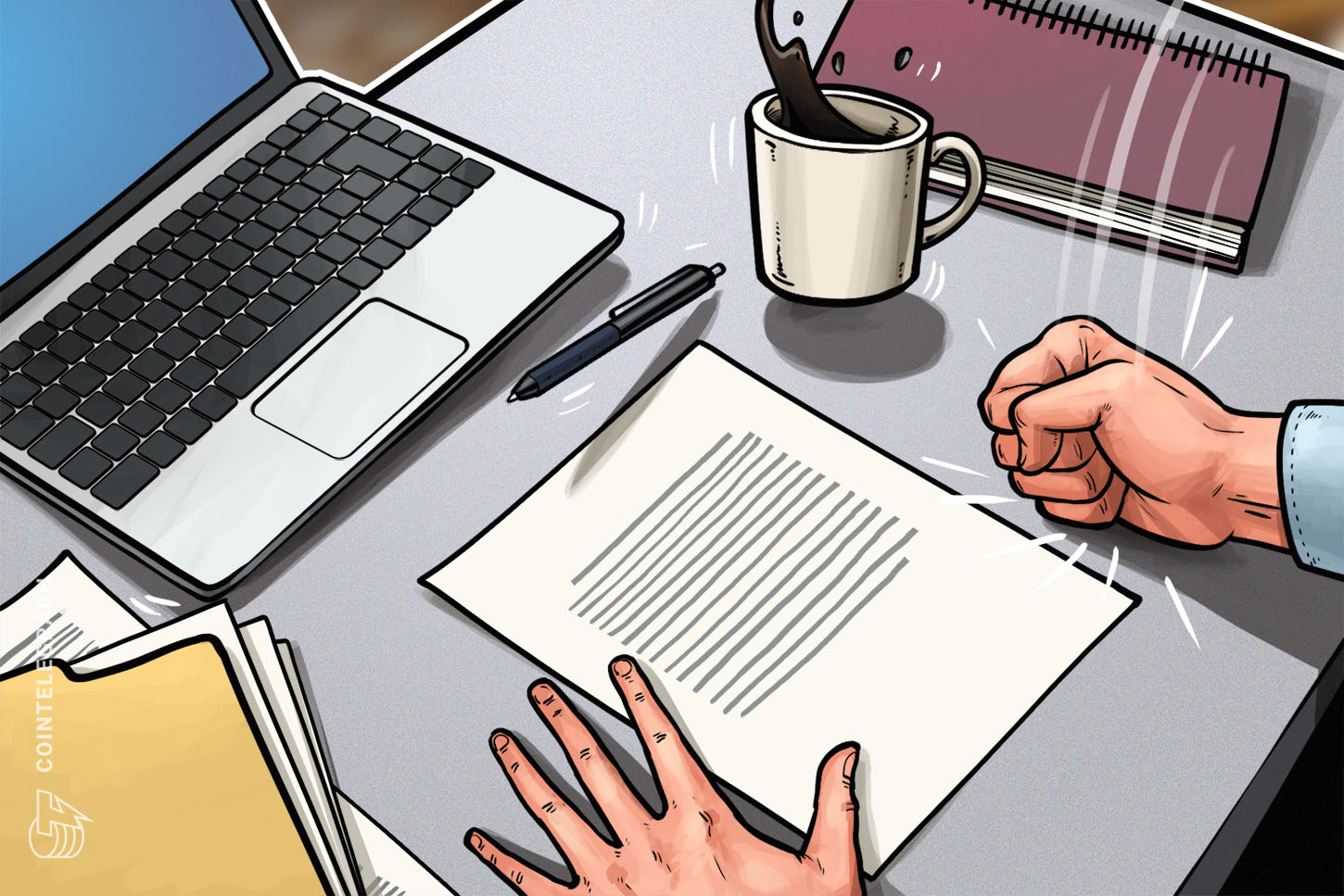