Shoppers returned to stores on Black Friday, with a strong increase in brick-and-mortar foot traffic and record online shopping that shows consumers have altered their approach the busiest spending season.

In person visits to stores edged up 2.9% on Black Friday compared to last year despite decades-high inflation, according to retail analytics provider Sensormatic Solutions.

Visits to physical stores on Thanksgiving Day, moreover, leaped 19.7% from 2021, as more retailers opened their doors on Thursday than last year.

Far fewer stores are open on Thanksgiving than on Black Friday, so the surge is a bit misleading, Brian Field, senior director of global retail consulting for Sensormatic, told The Post.

“If I look at the past few seasons, when Thanksgiving Day stores were open, the mix of traffic on those days is so small compared to even a regular Thursday,” Field said.

The National Retail Federation is expecting holiday sales during November and December will grow between 6% and 8% over 202 to between $942.6 billion and $960.4 billion. But how much of the increase will reflect inflation rather than more gifting is unclear at this point. Inflation cooled slightly in October but still registered 7.7%, pressuring cash-strapped households.

Holiday retail sales have increased an average 4.9% over the past 10 years, the NRF said, with pandemic spending in recent years accounting for considerable gains. Last year’s holiday sales grew 13.5% over 2020 and totaled $889.3 billion, shattering previous records.

But a huge chunk of the growth is now coming from consumers who let their fingers do the shopping.

Online Black Friday sales hit a record high, with more people opted to shop for holiday deals on their smartphones than ever before.

Cyber spending on Black Friday reached $9.12 billion this year, up 2.3% from last year and topping the previous record of $9 billion in 2020, with the major drivers for this increase being electronics, toys and exercise equipment, according to Adobe Analytics.

It was not just the amount spent online that set records this year, but also the ways in which shoppers made their purchases.

Nearly half of online sales were made via a smartphone, 48%, marking an all-time high in mobile shopping, up from 44% last year.

The data also gives insight into how shoppers are coping with inflation-driven prices, with drastic increases in the popularity of “Buy Now, Pay Later” plans.

The total number of buy now pay later orders shot up 78% last week compared to the week prior. Revenue from those orders soared 81% during the same time period.

Financial concerns also plagued in-store shoppers, with 42% saying that the timing of discounts and promotions will affect their shopping schedules.

“I don’t think we asked that question in other years,” Field said. “That question came out of the fact that they were saying finances were playing a big role.”

One shopper who wasn’t on the hunt for bargains was President Joe Biden, who spent an hour and a half shopping on tony Nantucket Island with the first lady, Jill Biden, his daughter, Ashley Biden, son Hunter and his wife Melissa Cohen and grandson Beau.

The first family stopped in at least nine stores for Small Business Saturday, at one point exiting luxury boutique David Chase to the cheers of a small crowd gathered outside on a windy, 46-degree afternoon. One person shouted “love you” as the Bidens crossed the street, and POTUS responded “Thank you!” as he waved to the group. 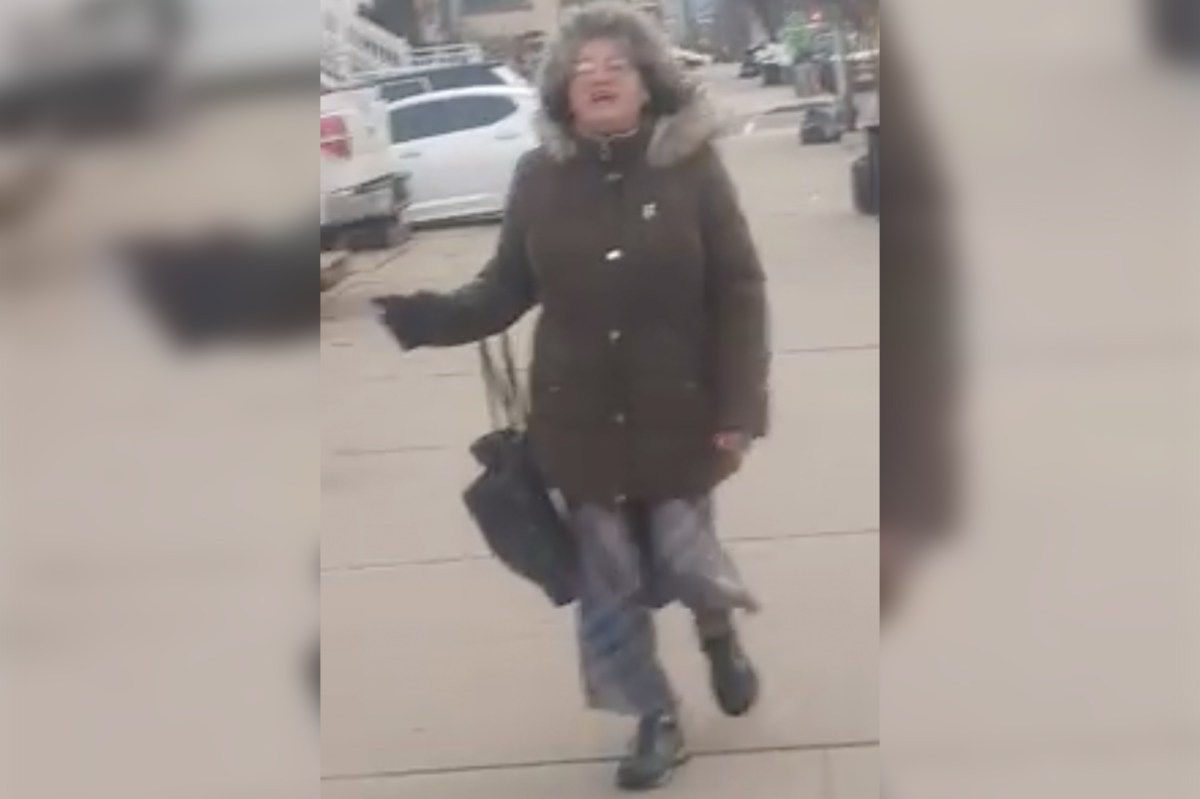 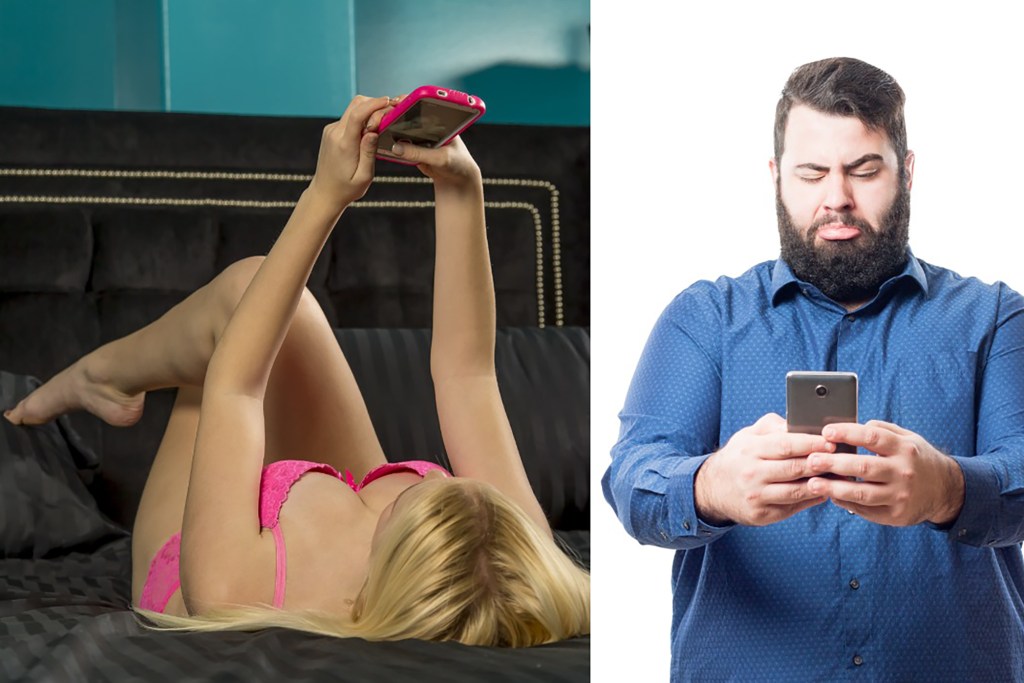 #MarketWatch First Take: The AMD that investors bet on is finally here