The Michigan-Ohio State game took a particularly rough turn of events for the Buckeyes on Saturday.

Buckeyes tight end Gee Scott Jr. was called for a brutal penalty halfway through the third quarter against the Wolverines in Columbus after he head-butted a defender.

The junior tight end hauled in a pass that would’ve resulted in a 15-yard gain for Ohio State, a first down and put the Buckeyes in field goal range. But after the play was over, Scott Jr. delivered a vicious head-butt to a Michigan player on the sideline and he did it right in front of the ref.

The head-butt and an additional holding call resulted in Ohio State being pushed back to a 1st-and-35.

It also came at a critical time, with Michigan leading, 24-20. Ohio State ended up having to punt on the drive. 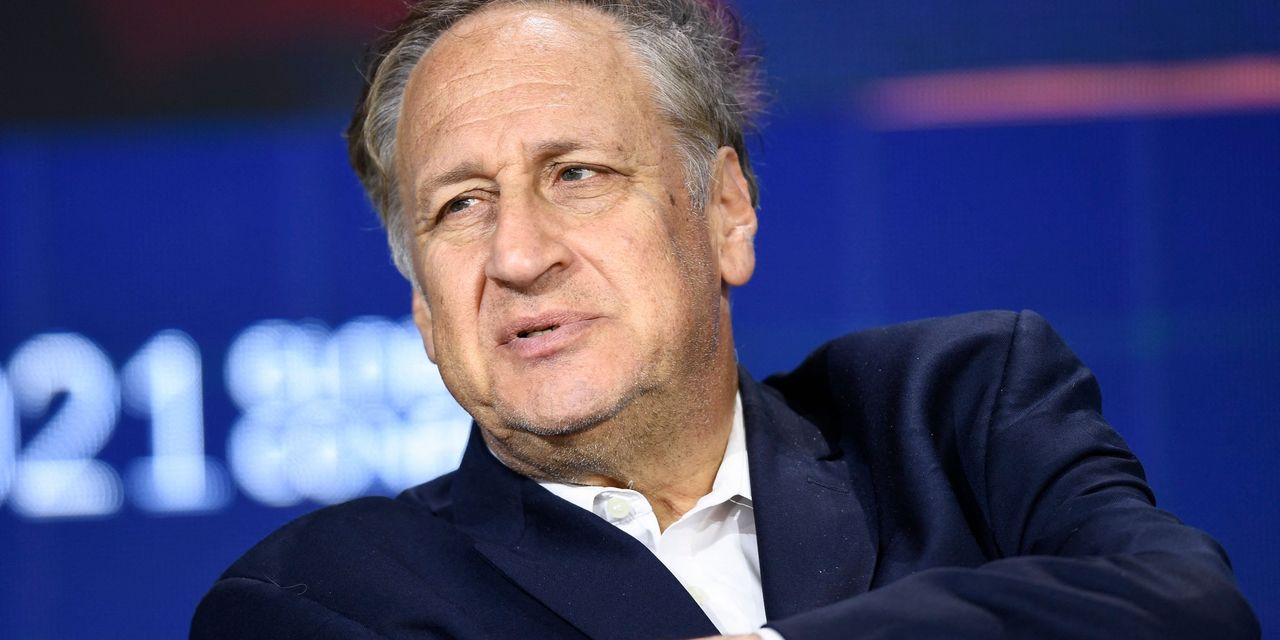 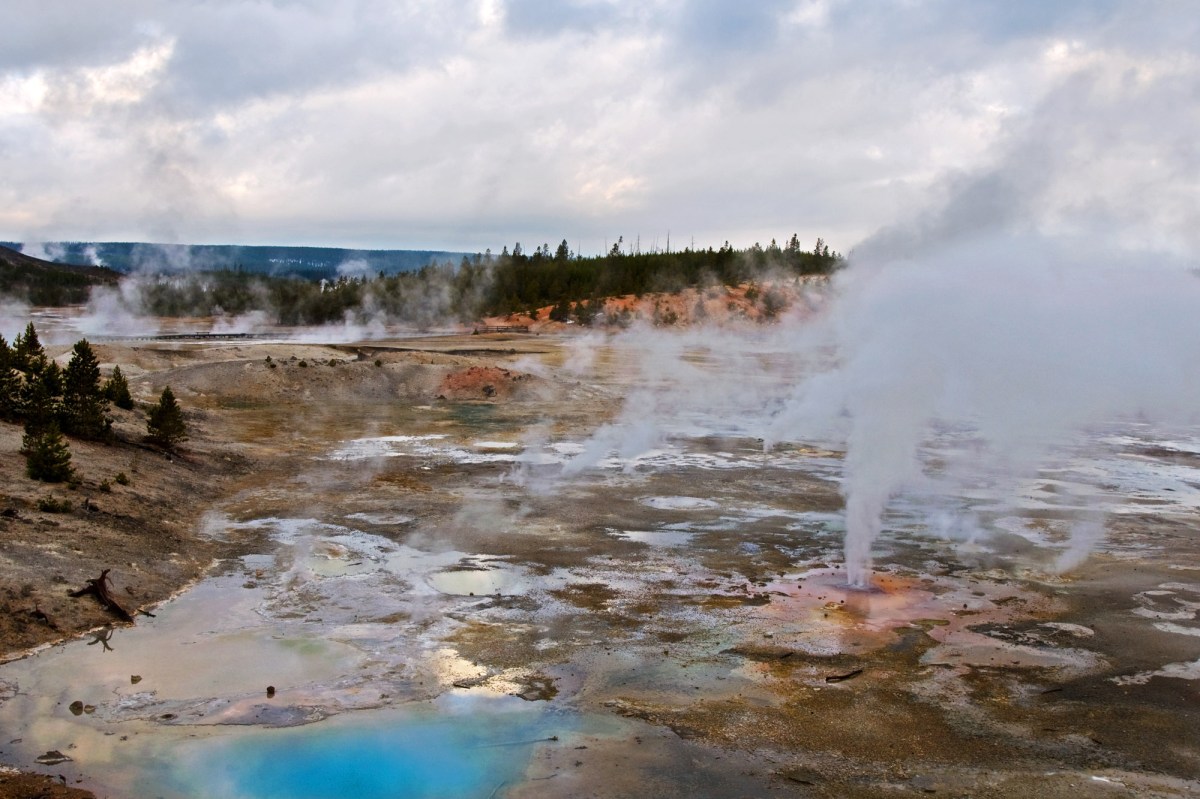 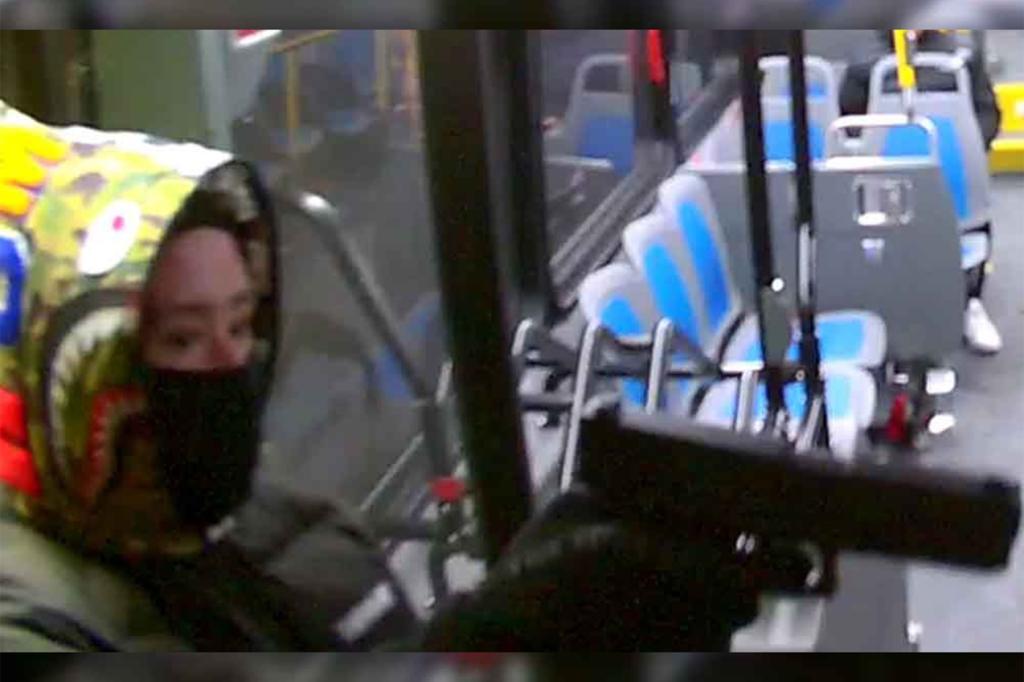 #Gunman threatens MTA bus driver who demanded he pay: ‘I should kill you’ 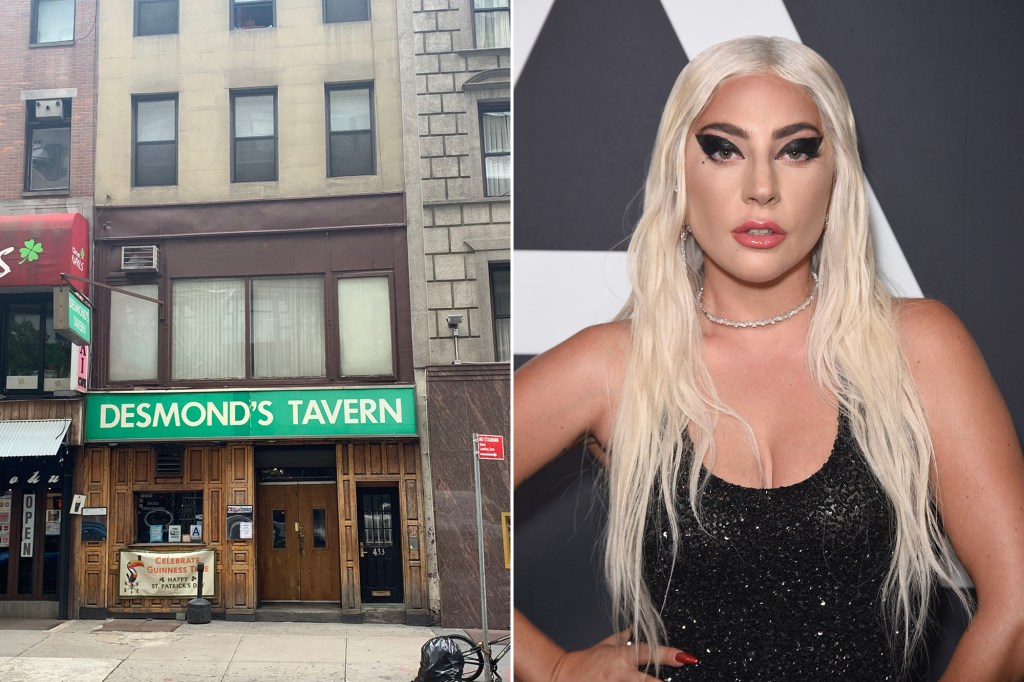