HONG KONG – Hundreds of protesters gathered in central Hong Kong on Tuesday to mark a year of sustained pro-democracy rallies as fears over looming national security legislation have reignited unrest in the global financial hub.

The crowd defied a government ban on gatherings of more than eight people due to the coronavirus, as well as a heavy riot police presence on the streets, with officers repeatedly seen conducting searches on those passing through the area.

Some held placards reading “We can’t breathe! Free HK” and “Young lives matter,” nods to US protests against police brutality sparked by the death of black American George Floyd.

“I am scared but I need to protest against national security laws. It’s important to continue to fight for freedom,” said 25-year-old Tai, who declined to give his full name.

Last year on June 9, an estimated more than one million protesters took to the streets against proposed legislation to allow extraditions to mainland China, where the courts are controlled by the Communist Party.

The government later withdrew the bill but widespread concern lingered that Beijing was stifling freedoms in the former British colony, sparking months of often-violent unrest.

Hong Kong leader Carrie Lam warned on Tuesday that the city, which has enjoyed a high degree of autonomy since returning to Chinese rule in 1997, cannot afford further “chaos.”

“All of us can see the difficulty we have been through in the past year and due to such serious situations we have more problems to deal with,” Lam told a weekly news conference. # Why the crypto market crash may play in Bitcoin’s favour 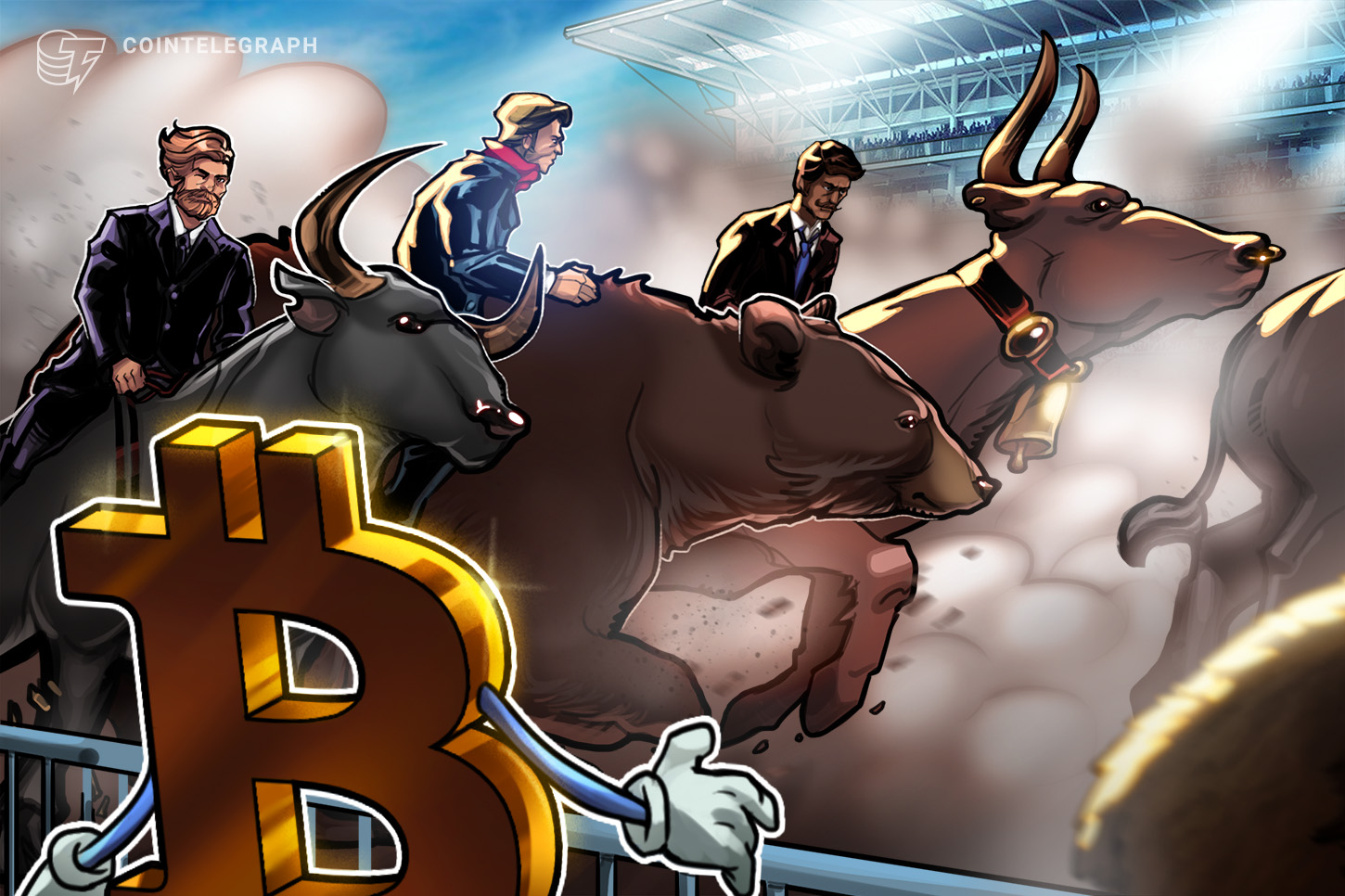 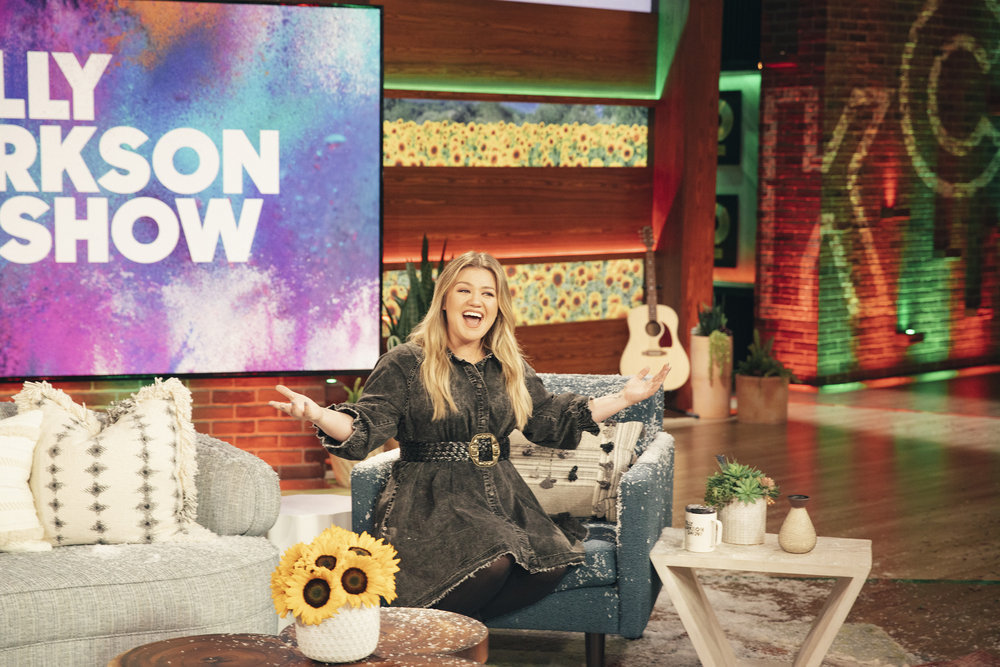