“#Big Brother 22: Will there be changes when it comes to certain rules?”

Over the past several days, there has been a significantly larger amount of conversation when it comes to Big Brother 22. Why is that? Well, it has a good bit to do with the reports that we’re going to have an all-star season.

Of course, the idea of getting a season stuffed full of returning players is an exciting proposition — mostly due to the fact that it’s a chance to get Big Brother at all. That hasn’t been a guarantee for most of the past several months. Using returning players will save CBS some time when it comes to finalizing their cast. Not only that, but it could allow them to mitigate a little bit of risk when it comes to controversial comments entering the house. These people hopefully will have an understanding of how to behave on the live feeds.

So while there will be some elements of Big Brother that are similar for this season, we also imagine that there will be changes. That includes working to make sure the set is safe and having as many crew members work remotely as possible.

For some more thoughts regarding a potential Big Brother 22 cast, be sure to watch the latest below! Once you do that, remember to subscribe to CarterMatt on YouTube and then view our series playlist for more.

There’s also one other question we’re left to wonder: Is it really possible to limit the cast’s contact with the outside world? Typically, you try to keep the houseguests in the dark as much as possible, but given what is going on in the real world, it may be important to keep the houseguests reasonably up-to-date on important events, whether it be the safety of loved ones or issues of great concern. It’s something CBS typically shies away from, as they want the focus to be on the game itself. Yet, this year is different, and leaving a cast to speculate about such serious issues is probably not a great idea, either. We wouldn’t be surprised if there are occasional updates throughout the season.

Gameplay-wise, we’re sure that most of the season will feel the same with evictions, competitions, and so much more. The larger changes will probably just be on a protocol end.

Hopefully, there is more official news on the future of Big Brother over the coming days.

Related News – Be sure to get some more news on Big Brother, including cast members CBS will likely consider

What sort of changes are you expecting for Big Brother 22?

Be sure to share right now in the attached comments! Also, remember to stick around to secure some other news. (Photo: CBS.)

#Carmelo Anthony: Mikey Williams can ‘change history’ by going to an HBCU

#When will it arrive on The CW?

#John Cena vs. The Rock? It Could Happen in DC or a Fast Movie – /Film 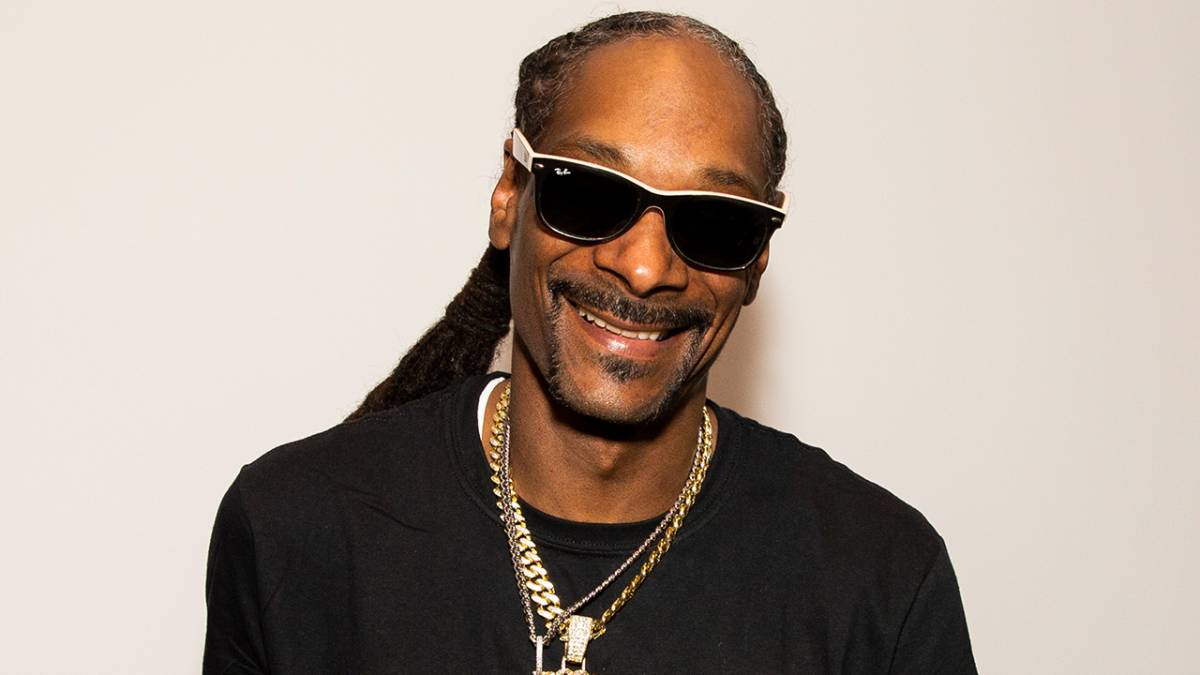