Former vice president and Democratic presidential candidate Joe Biden speaks about the unrest across the country from Philadelphia City Hall on June 2, 2020
AFP via Getty Images

Former Vice President Joe Biden on Monday night said federal aid to police based should be tied to their ability to “meet certain basic standards of decency and honorableness.”

Biden made the suggestion on “CBS Evening News” after repeating his campaign position that he is opposed to defunding police — a rallying cry of nationwide protesters demanding justice for the police killing of George Floyd.

“I support conditioning federal aid to police, based on whether or not they meet certain basic standards of decency and honorableness. And, in fact, are able to demonstrate they can protect the community and everybody in the community,” he said.

Earlier Monday, Biden’s campaign said he supports “the urgent need for reform,” including funding for public schools, summer programs, mental health and substance abuse treatment, “so that officers can focus on the job of policing.”

“This also means funding community policing programs that improve relationships between officers and residents, and provides the training that is needed to avert tragic, unjustifiable deaths,” the statement said.

According to the statement, Biden said funding should be made available so police departments can diversify to “resemble the communities in which they serve.”

A number of cities — including New York, Los Angeles and Minneapolis — are considering diverting funds from their police departments to youth and social service programs.

Protesters and members of Black Lives Matter have urged politicians to “defund the police” at national rallies after George Floyd’s May 25 killing by Minneapolis police officers. 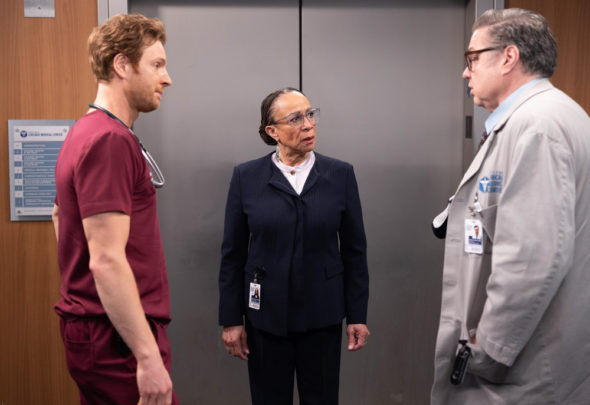 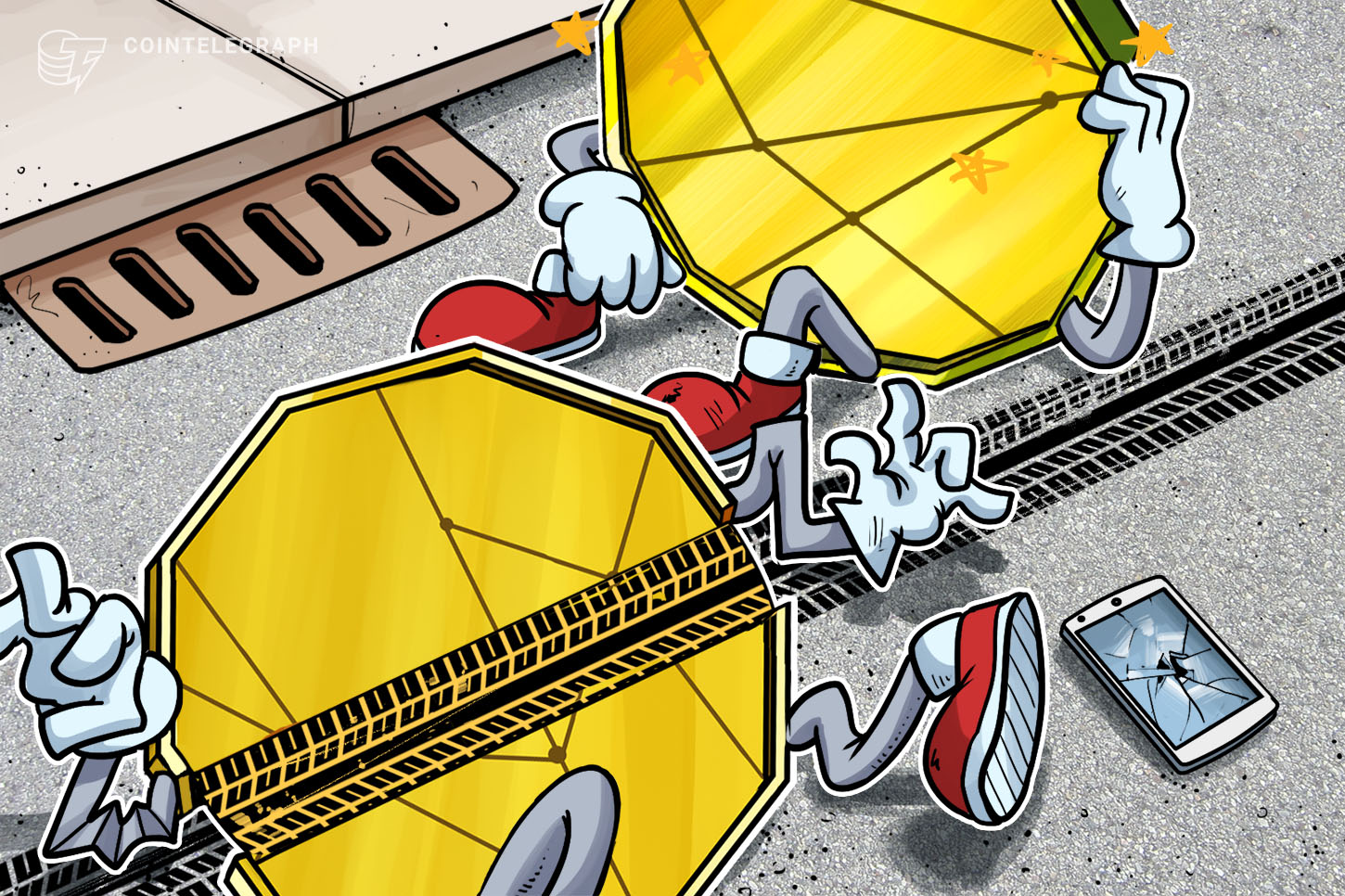 # Why XRP, DeFi tokens crashed the most vs. BTC as Bitcoin price corrects