This week The Post takes a fresh look at the “best of” New York sports history — areas that are just as worthy of debate, but that haven’t been argued incessantly starting with the best free-agent signing.

It’s been more than four decades since Reggie Jackson brought his enormous talent and a strong personality to The Bronx, which remains the best free-agent signing by a New York sports franchise.

According to a Post sports department poll rating the best New York sports free-agent signings, Jackson was Secretariat in the 1973 Belmont, which he won by 31 lengths to cement his legacy as the best racehorse ever.

Jackson may not be the best baseball player ever but his impact on New York in the late seventies was huge. He was 30 when he signed on Nov. 29, 1976, with a muscular 6-foot-1, 195-pound body, a violent left-handed swing and a personality that feared nothing.

In the swollen graveyard of free agents who believed they could handle New York, Jackson stands above them all. He came. He saw. He conquered. All while working for the demanding George Steinbrenner and playing for a man — Billy Martin — who loathed Jackson. To this day, the loquacious Jackson mutes himself when asked about the fiery manager.

Jackson spent eight years with the Oakland A’s after they relocated to the Bay Area when the A’s split Kansas City following the 1967 season. Jackson helped the A’s win three straight World Series titles from 1972-74 and turned into the key cog of a legendary team.

Born in the Philadelphia area, Jackson left the A’s for Baltimore in an April 1976 deal that brought Don Baylor and Mike Torrez to the A’s and included lefty Ken Holtzman accompanying Jackson to the Birds. He played one season with the Orioles and was heavily pursued by Steinbrenner, who firmly believed stars drove the engine of New York no matter the industry. In Jackson, The Boss had the brightest star in the baseball galaxy in his sights.

“I look back on it and the first thing I do is laugh. George was a salesman and he worked around the clock to get me to come to New York,’’ Jackson told The Post in a telephone conversation from California. “We went to places like the 21 Club with his friends to try and impress me.’’

Jackson recalls the recruiting process continued outside the walls of 21.

“Busses on the street, people on the busses yelling out of the busses. The drivers with busses full of people — 57th and Madison — and the bus driver would get out and just shake my hand. People yelling out of taxi cabs, ‘Reggie, come to New York,’ ’’ said Jackson, who signed a five-year deal worth $2.96 million to come to The Bronx. “It was really neat, really cool. It was a great experience for me.’’

As it was for Steinbrenner and the Yankees, who beat the Dodgers in the 1977 and 1978 World Series during Mr. October’s first two years in pinstripes. The nickname stuck forever thanks to him hitting five homers — three in a clinching Game 6 of the 1977 Series — and driving in eight runs. The Dodgers got a measure of revenge by beating the Yankees in the 1981 World Series.

So, did The Boss get his money’s worth?

“I would hope so. We were in the World Series three times. We should have probably won three but we didn’t. We had terrible injuries, we lost [Goose] Gossage one year and [Ron] Guidry went to the bullpen and that hurt. Of course Thurman [Munson] died,’’ said Jackson, who hit 144 homers, and drove in 461 runs in 653 games as a Yankee. In 14 World Series games as a Yankee Jackson hit .400 with eight homers and 17 RBIs. “We were never the same without him. We were good, but we weren’t the same without him. He was a great player.’’

Jackson battled the media and clashed with The Boss, but not to the point where something said did irreparable damage to the relationship.

“I was too open and wore my heart on my sleeve and not afraid to communicate it and that didn’t work out too good for the first couple of years,’’ Jackson said of his relationship with the media. “I would trade how I handled the media but I would not trade coming to New York. I became part of the city because of the Yankees and George Steinbrenner bringing me there.’’

As for Steinbrenner, two strong personalities clashed but didn’t cross the line.

“He and I battled each other verbally, but never stepping on each other that created a scar that lasts,’’ said Jackson, who left for the Angels via free agency after the 1981 season and was voted into the Hall of Fame in 1993. He finished his career with 563 homers. “Our relationship was pretty special toward his last days.’’

Tags
but that haven’t been argued incessantly starting with the best free-agent signing. It’s been more than four decades since Reggie Jackson brought his enormous talent and a strong personality to... Reggie Jackson to Yankees was New York’s best free-agent move This week The Post takes a fresh look at the “best of” New York sports history — areas that are just as worthy of debate
Share
Facebook Twitter LinkedIn Tumblr Pinterest Reddit VKontakte Odnoklassniki Pocket Skype WhatsApp Telegram Viber Share via Email Print 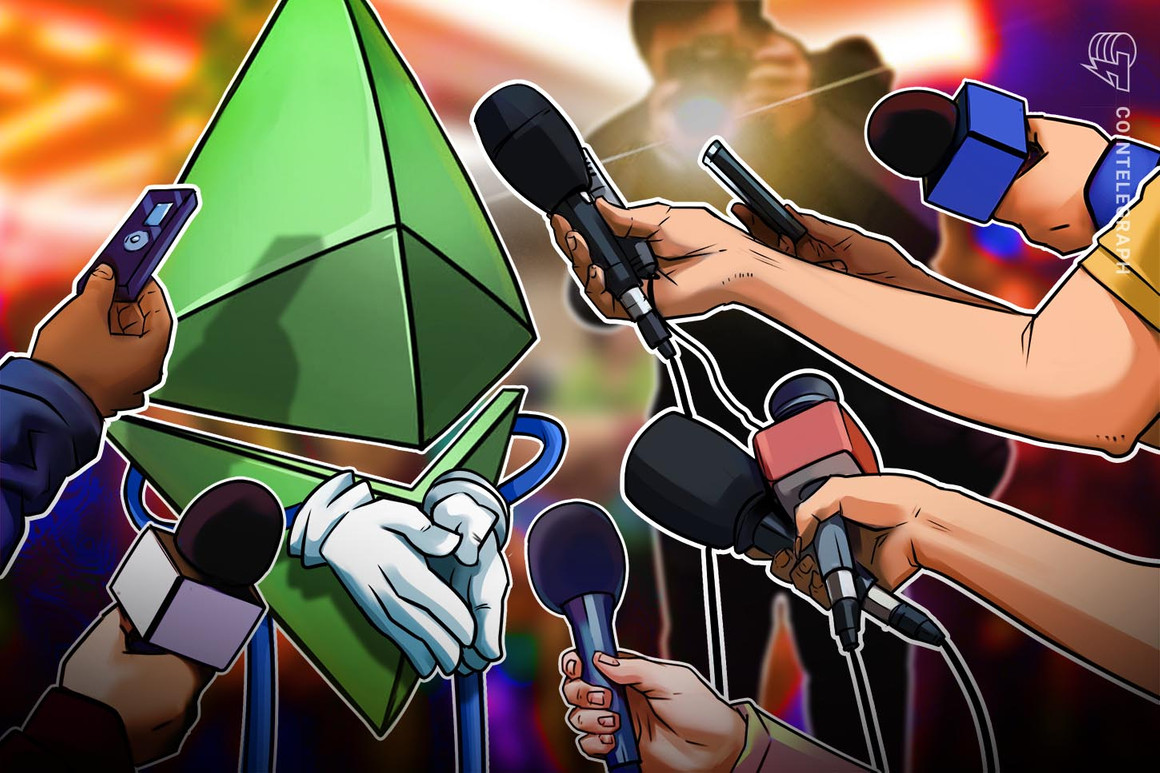 # What is Swan Bitcoin and how does it work?