“Atlantic Media lays off 20 percent of staff amid advertising collapse”

Atlantic Media, publisher of The Atlantic magazine, said it will cut about 20 percent of its staff in response to the advertising collapse tied to the coronavirus crisis.

Chairman David Bradley, a billionaire, revealed the news in a memo to staffers on Thursday.

“This morning, we are informing 68 of our colleagues that we will not have a place for them on The Atlantic’s new course. The contraction affects mainly our events, sales and editorial staffs.”

He said for the remaining 80 percent of the staff, there will be “pay cuts for executives and a general pay freeze for the rest of the year.”

Of the cuts about 22 came from the editorial, including the entire video team, which the company is shutting down. A company spokeswoman said that while digital traffic was surging and the print version has had 90,000 new subscribers in the past two months, the added revenue is not enough to offset the advertising plunges and the loss of income from paid conferences.

At the time, Bradley said he would stick around as the operating partner “from three to five years” and, it was said at the time, Emerson “will most likely assume full control in five years.”

At the time of the sale, the company that Bradley took over from Mort Zuckerman for $10 million in 1999 was believed to finally be profitable, a major accomplishment for a magazine that started four years before the Civil War and counted Ralph Waldo Emerson as one of its co-founders.

The push to profitability was helped immensely by a thriving events and conference business, which had to cancel many events in response to the coronavirus.

#How To Keep Up With Your Yoga Routine On The Road? 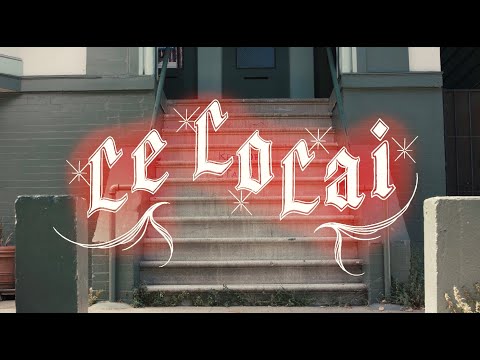 #Listen To This: With Love And Tenderness!