The Atlanta Hawks’ growing reputation for cheap fouls comes as no surprise to people who’ve done business with the NBA team’s billionaire owner, The Post has learned.

Private equity chief Antony Ressler, who bought the Hawks in 2015 with a group of investors for $850 million, has been developing a reputation in financial circles for unsportsmanlike tactics on par with those that had NYC Mayor Bill de Blasio accusing Hawks point guard Trae Young of “hunting fouls” following the team’s victory over the NY Knicks on Sunday, sources said.

Some lenders say just the mention of Ares Management — the $207 billion private equity firm Ressler founded in 1997 while working with his financier brother-in-law Leon Black — is enough to send chills down their spines.

“They are as aggressive as you can be,” one distressed lender said. “They take their straw and stick it in someone else’s milkshake. It’s blood sport.”

And it could come back to haunt them with some lenders telling The Post they want to stay clear of Ares deals for fear of getting shafted.

Ressler critics point out three lawsuits they say suggest a pattern of Ares, which separated from Black’s Apollo Global Management in 2002, pushing the legal boundaries in its business dealings and rewriting the rules to benefit itself.

The most infamous cautionary tale on Wall Street involving Ares is tied to department store chain Neiman Marcus, which filed for bankruptcy in 2020.

Ares, which led a $6 billion leveraged buyout of Neiman in 2013, was sued by a lender in 2018 for removing Neiman’s profitable e-commerce division Mytheresa into a separate holding company that put it out of reach of Neiman lenders.

The dispute came to a head last year and a deal was reached to give Neiman lenders about half of Mytheresa just before Neiman filed for bankruptcy. But the drama didn’t end there.

The Neiman angry lender who unsuccessfully sued Ares in 2018, Dan Kamensky of Marble Ridge Capital, ended up getting arrested several months later and charged with securities fraud for trying buy Mytheresa stakes from fellow lenders without making the same offer to all of them.

A judge this month sentenced Kamensky to six months in jail. Even so, some on Wall Street have come to the defense of Kamensky — the son of a corporate lawyer who earned his own law degree from Georgetown — arguing that he may never have done what he did if it weren’t for Ares.

In a March 12 letter to the sentencing judge, Ben Steiner, who worked with Kamensky at Paulson & Co., called for leniency, noting that there were “many bad actors in this case from an ethical and fairness perspective.”

“I don’t think it’s clear at all that Dan should be punished as if he were solely responsible for what happened,” Steiner said, explaining that “the private equity sponsors were wrong to strip assets out of Neiman Marcus… and further wrong to fight creditors’ efforts to rectify this wrong so viciously.”

An Ares spokesman noted that Ares has not committed any wrongdoing. “The Neiman Marcus transaction fully complied with the negotiated provisions to which the lenders agreed. And no one has shown anything to the contrary.”

Ares was also sued in 2018 by confectionary company Necco, which claimed that the firm “disregarded [its] fiduciary duty to Necco Candy …to further their own self-interest.”

The case, filed in Massachusetts bankruptcy court, claimed Ares did this by killing a deal the struggling candy company had to sell its 800,000-square-foot Revere, Mass., warehouse to Cannon Capital for $35 million. The 2016 deal would also have had Cannon buy Necco for $22 million to fund its relocation and give it working capital, the lawsuit said.

Ares instead struck a different deal to sell Necco’s warehouse for $54 million, the lawsuit claims. It then had the candy company sign a pricey lease for the space, which allegedly forced it to liquidate.

Necco claimed Ares was able to do all this because in May 2016 it had struck a deal to take control of Necco’s parent company, rival private equity firm American Capital, for $4.1 billion. American Capital, according to the suit, was required at the time to get Ares’ approval for any major changes involving Necco.

Ares in a statement “categorically” denied having terminated Cannon’s proposed transaction for Necco or having control over Necco during that time. “Ares Capital Corporation closed on its acquisition of American Capital in January 2017, and had no control of Necco until then.”

Still, Ares in April agreed to pay $13.5 million to make the case go away, including $6 million in Necco pension costs. It also agreed to share $7.5 million from its $16.5 million sale of Necco’s brand to private equity buyer Dean Metropoulos with angry creditors.

The lenders ended up with about 40 cents on the dollar, a source following the case said. Ares, by contrast, kept the $54 million it got from the warehouse sale, sources said.

Lenders of America’s largest restaurant supply company TriMark are also suing Ares in Manhattan Supreme Court over “a cannibalistic assault by one group of lenders in a syndicate against another,” according to Institutional Investor.

According to the lawsuit, Ares last year cut a secret deal with money-losing TriMark to lend it $120 million. In exchange, TriMark agreed to split its senior lenders, moving those who lent it new money into a new loan group to be paid off in bankruptcy ahead of the other senior lenders.

Those left out of the deal, like hedge fund BlueMountain, saw the value of their loans quickly fall from about 78 cents on the dollar to 50 cents.

Meanwhile, the value of the loans in the Ares group rose in value, allegedly giving them an immediate $68 million profit, covering more than half of their new TriMark loan.

Ares has denied any wrongdoing. “This transaction was supported by a majority of the existing lenders,” it said in a statement.

But Judge Joel Cohen on April 12 denied the defendant’s motion to dismiss. And experts say lenders are right to be upset.

“The type of asset-stripping that’s been happening recently goes beyond hardball,” said attorney David Elsberg of Selendy & Gay. “(It) unfairly upends the lenders’ expectations about the bargain they made and the risks they believed they were taking when they decided to buy the bonds in the first place,” he said of Ares’ restructurings in general.

Speaking in a May Ares promotional video, Ressler said, “We have an obsession on performance.” But it appears to be having trouble raising money.

Ares last raised an $8 billion flagship private equity fund in 2017. That fund has a 4.8 percent net annual rate of return as of March 31, 2021 — well below what investors might get from the S&P 500 during the same time period.

Ressler’s firm has been trying to raise a bigger $9.5 billion fund for at least 12 months, but has not yet held a final closing, sources said.

An Ares spokesman would not comment on the fundraising, but said Ares has doubled its assets under management from just four years ago. 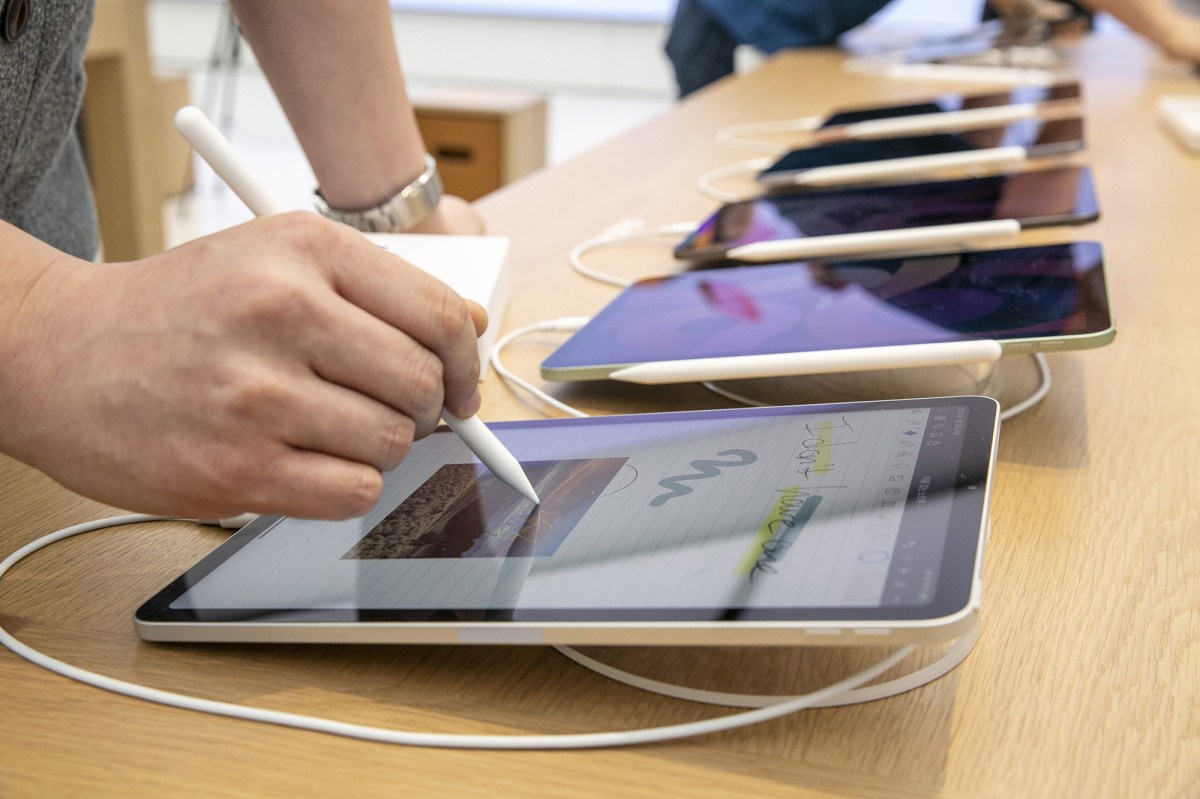 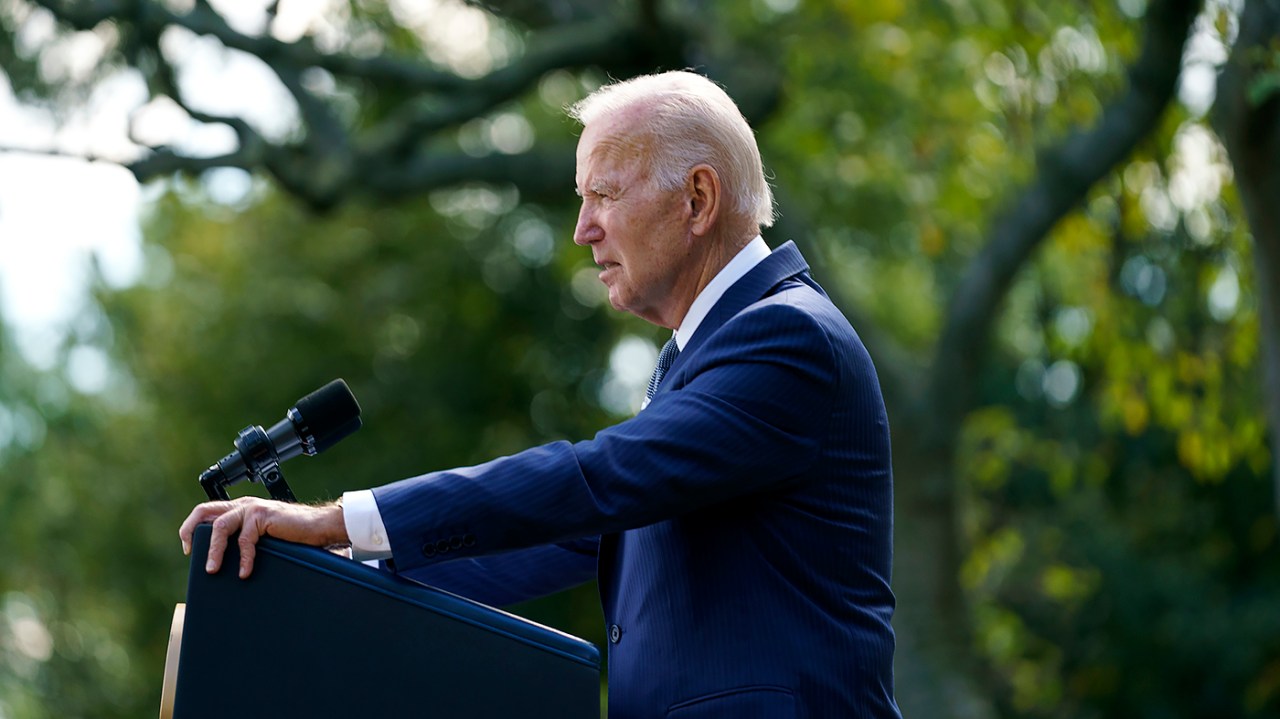 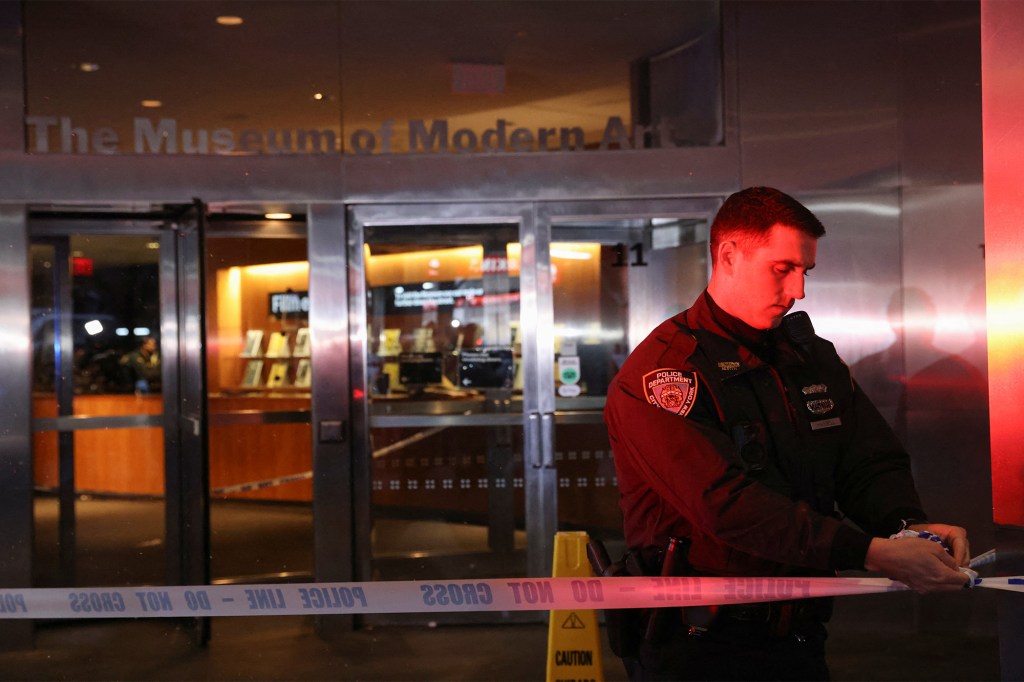 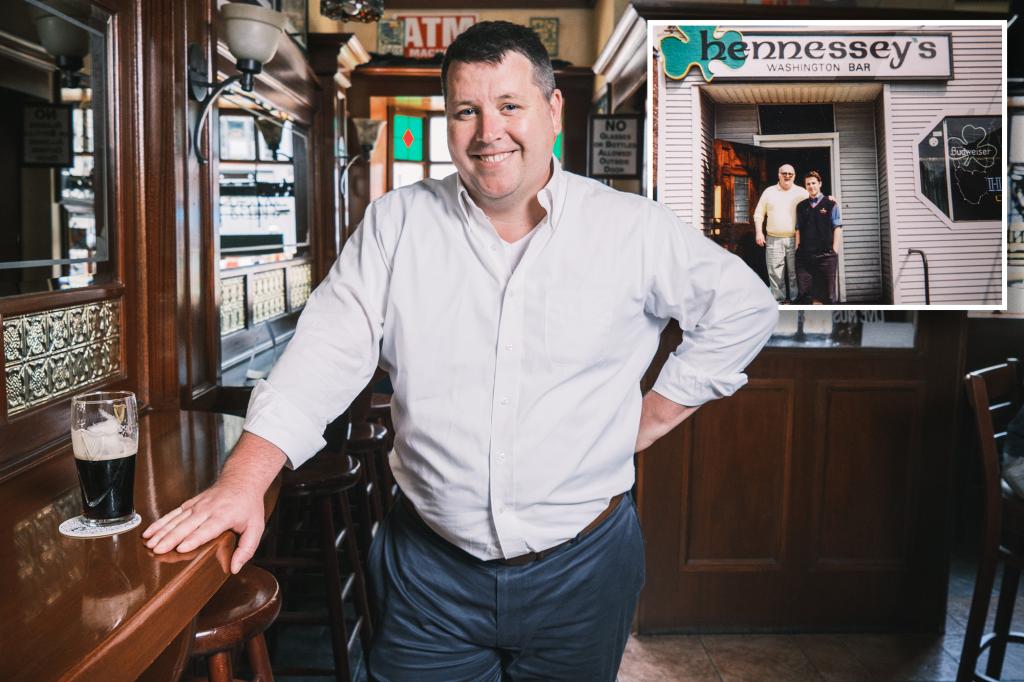