“#AMC Theatres Plans to Fully Reopen in July Despite Reported Losses of $2.2 Billion”

AMC Theatres has reported a massive $2.2 billion loss for the first quarter of 2020. The theater chain, along with everything else, has been shut down since the middle of March, due to obvious reasons. Despite the massive loss, AMC Theatres still plans to fully reopen its doors next month to get back to business with hopes that Warner Bros. and Christopher Nolan will keep Tenet‘s July 17th release date. There are also hopes that Disney will release their live-action adaptation of Mulan the following week.

Whispers of bankruptcy have been swirling since April. However, AMC believes they will be able to get through by opening next month, noting that “substantial doubt exists” about bankruptcy to be “a going concern.” AMC CEO Adam Aron seemed confident in a statement released earlier this week. He had this to say.

“These are truly unprecedented times. We are confident we are taking the necessary steps on a broad array of fronts to ensure AMC’s future success as we navigate these turbulent and uncertain times… In the end, AMC will both succeed and prosper.”

Even though Adam Aron is remaining positive about the whole situation, he knows there are some major challenges ahead. “There will be significant pent-up demand to get back out into the world. The waters will be choppy. There may be unforeseen tosses and turns to be navigated through,” he said. Without a doubt, people are looking to get out of their homes, but it’s unclear if it is totally safe to do at this time, since cases don’t seem to be going down in North America at this point in time.

Adam Aron went on to discuss AMC’s relationship with Universal Pictures, which has reportedly been pretty rocky since Trolls World Tour completely skipped theaters in favor of a VOD release. “Relations are warm with Universal,” Aron said. “Relations with Universal have always been warm. There is nothing personal about this issue with Universal… this is just an issue about money.” Universal is also skipping theaters this week with The King of Staten Island, which has some people worried about the future of the major movie theater chains. It’s mystery for the time being as people try to navigate whatever our new normal is.

Cinemark is looking to reopen its doors next month and they will not have a mandatory rule about wearing masks in their theaters, though they will be encouraged. AMC has not commented on wearing masks in their theaters at this time, though they will more than likely go the same route as Cinemark. Most theaters across the United States will open in July, with California set to allow operations to begin later this week. For now, we’re just going to have to sit back and see how everything works out. The world has been through a lot in this short first half of 2020. Variety was the first to report on AMC’s losses and plans for reopening.

Tags
along with everything else AMC Theatres has reported a massive $2.2 billion loss for the first quarter of 2020. The theater chain AMC Theatres Plans to Fully Reopen in July Despite Reported Losses of $2.2 Billion due to obvious reasons. Despite the massive loss has been shut down since the middle of March
Share
Facebook Twitter LinkedIn Tumblr Pinterest Reddit VKontakte Odnoklassniki Pocket Skype WhatsApp Telegram Viber Share via Email Print 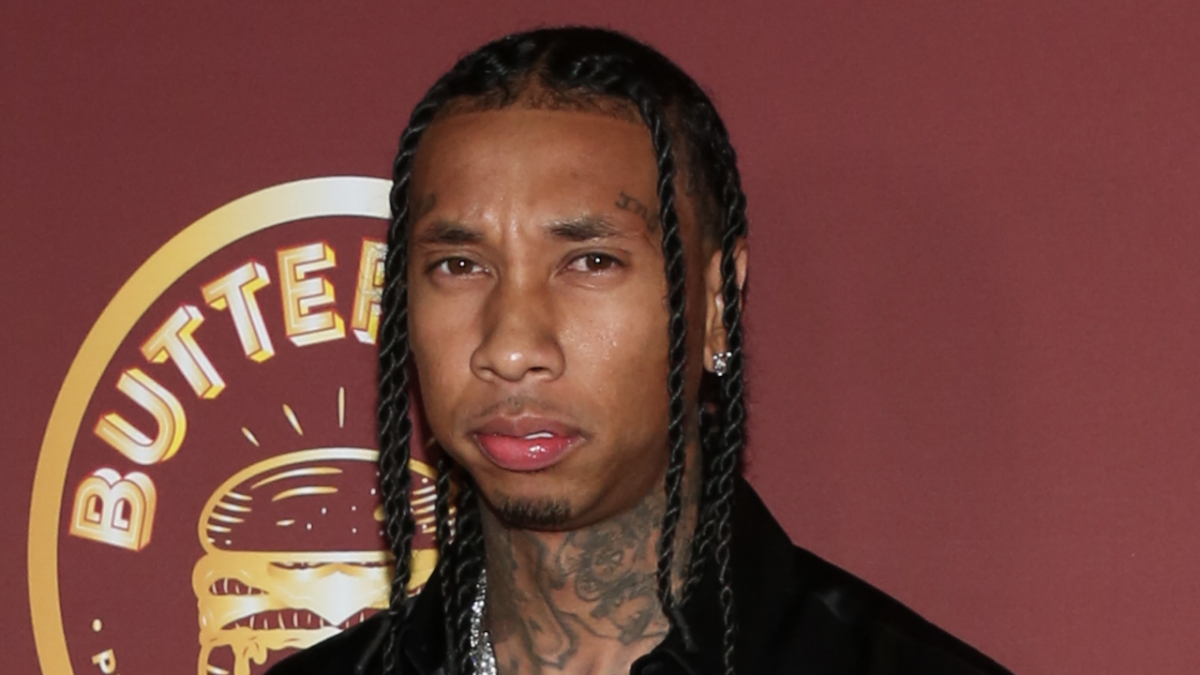