Power plants that burn coal and other fossil fuels emit not only planet-warming carbon dioxide, but also pollutants linked to breathing problems and premature death. Policies proposed to mitigate climate change, however, often fail to fully account for the health benefit of switching to cleaner technologies. In a new study published in ACS’ Environmental Science & Technology, researchers show that emphasizing health concerns in such policies can alter the optimal locations of these upgrades.

Location matters little for carbon dioxide emissions—no matter where the gas is emitted, it eventually mixes into the atmosphere and contributes to global climate change. However, location makes a big difference for air pollutants such as sulfur dioxide and nitrogen oxides, since those emissions tend to concentrate near their source and can impact the health of people living nearby. Studies have been exploring the connection between reducing climate-warming emissions and healthier air, and how that plays out at a local level. But Brian Sergi, Inês Azevedo and colleagues wanted to take an even more granular, county-by-county approach to assess how a combined climate-and-health-driven strategy for the U.S. electricity system might play out compared to one prioritizing only climate.

In the study, the researchers started out with a goal of reducing carbon dioxide emissions by 30%. Using computer models, they examined the effects of two approaches: one in which reducing carbon dioxide is the only goal, and another in which reducing both carbon dioxide and local air pollution are prioritized equally. These two scenarios produced markedly different results for some states. When undertaken with only climate implications (carbon dioxide levels) in mind, the transition to cleaner power required retiring many coal-powered plants in the West and Southwest. However, when health (pollution levels) was also considered, it was better to retire more coal-powered plants in the Midwest and Mid-Atlantic regions. The combined approach could help states better determine how to prioritize upgrades for power plants within their borders, the researchers say.

#AMC Theatres Plans to Fully Reopen in July Despite Reported Losses of $2.2 Billion 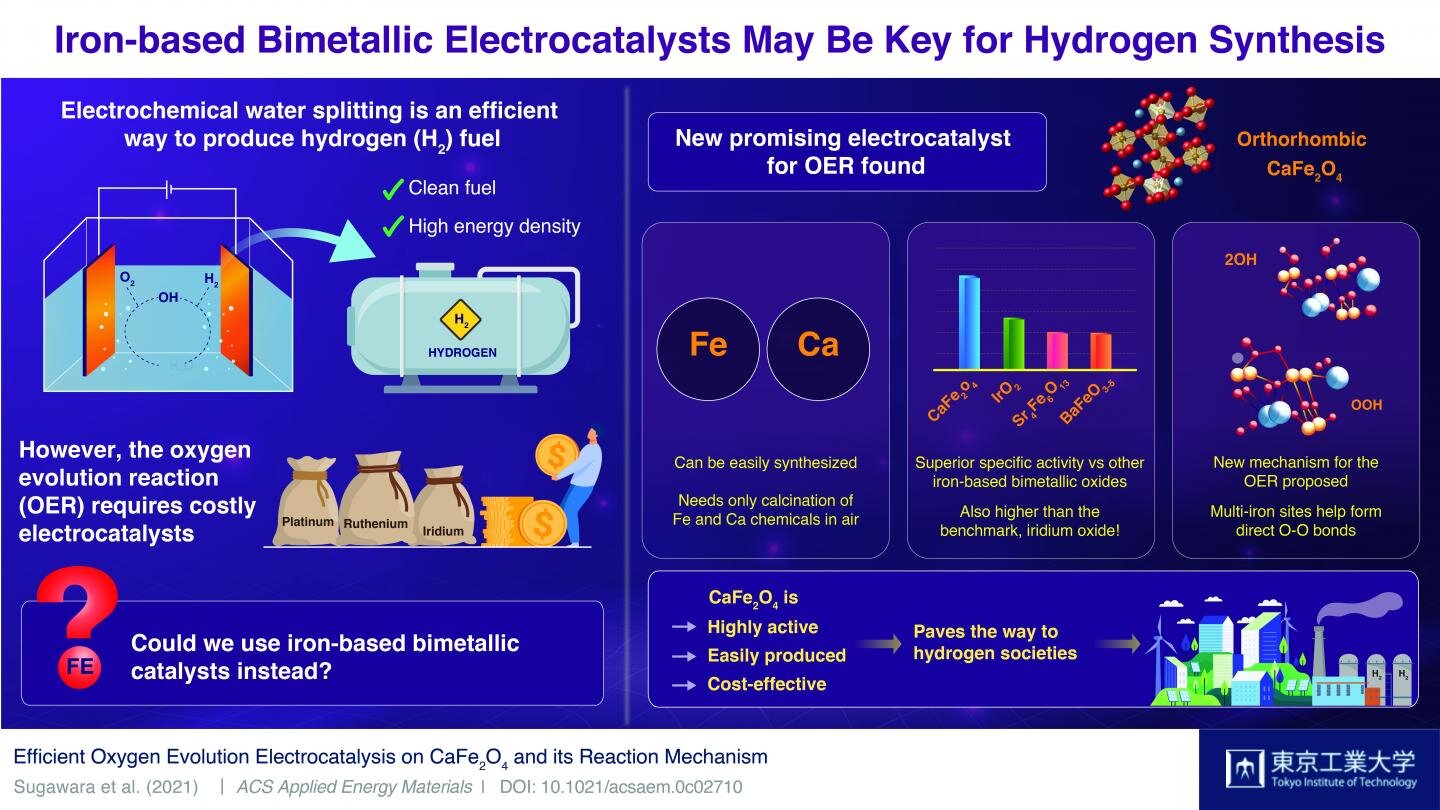 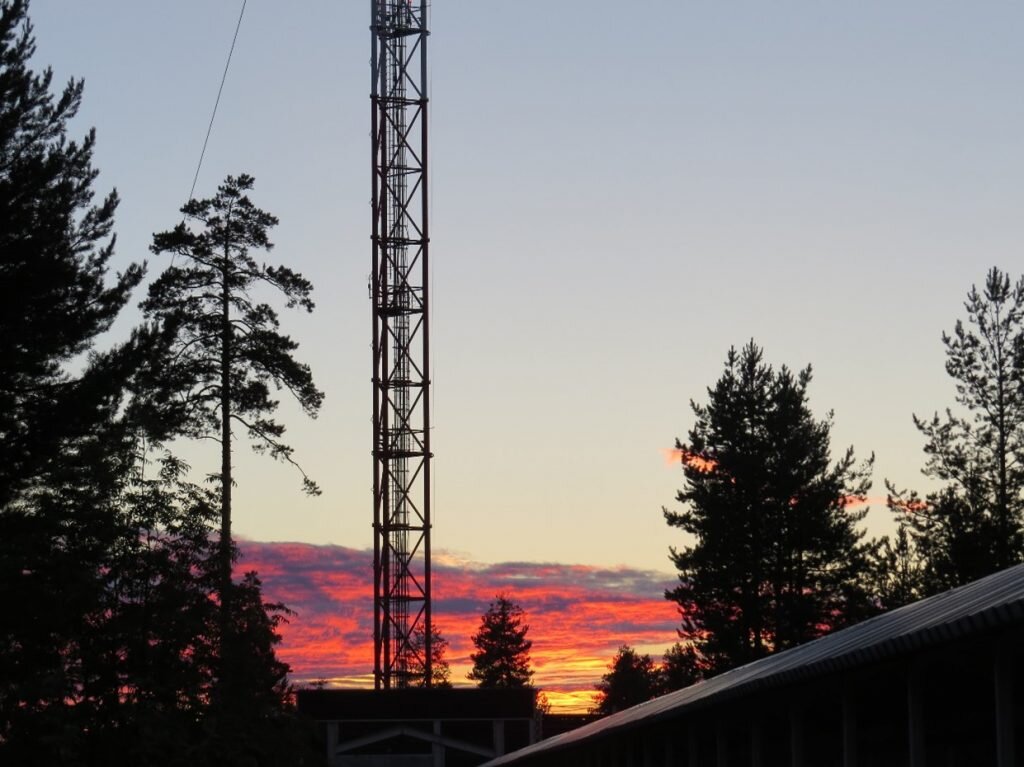 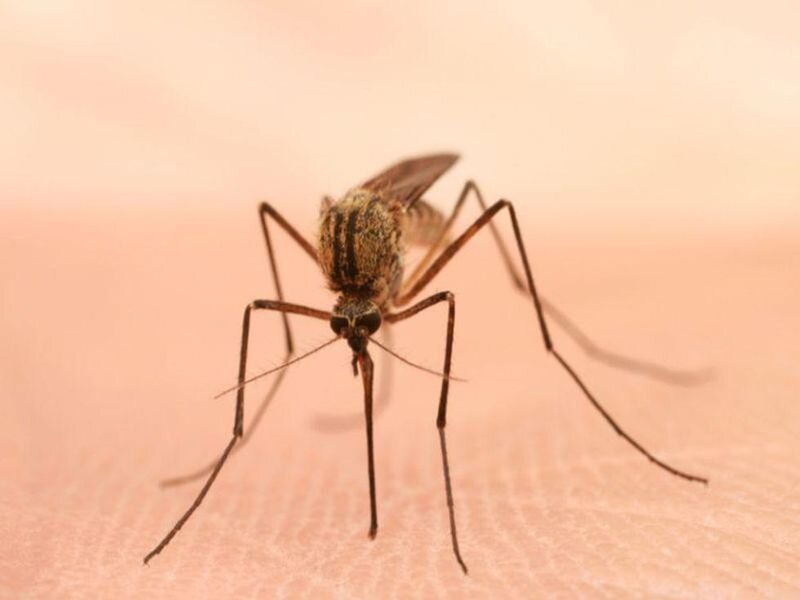 #1,173 cases of domestic arboviral disease reported in 2019 in United States